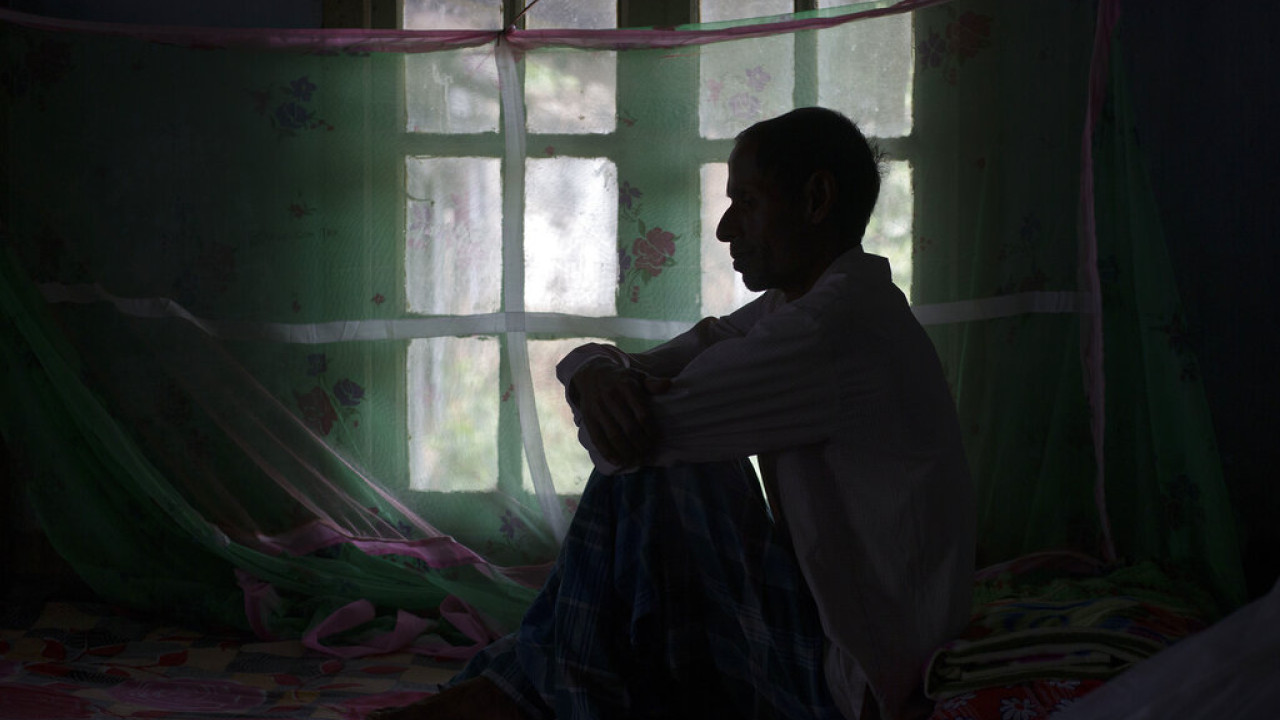 Haiti: The number of suspected cholera cases is increasing

According to the epidemiological report, until yesterday Monday, 606 suspected and 66 confirmed cases of cholera had been registered in total. This means that recorded cases increased by 222 from 13th to 17th October. There are 22 deaths recorded in health facilities.

The number of infections from the cholera virus continues to increase in Haiti, records a newsletter of the Ministry of Health that came to the attention of the French Agency yesterday Tuesday, which fuels fears of a new disaster in the country, which is already immersed in a humanitarian crisis and crisis security.

According to the epidemiological report, until yesterday Monday, 606 suspected and 66 confirmed cases of cholera had been registered in total. This means that recorded cases increased by 222 from 13th to 17th October.

So far 22 deaths have been recorded in health facilities.

Suspected cases were reported in new areas of the Caribbean country, especially in its central part and in Artibonite.

A prison in the capital Port-au-Prince, with 271 suspected cases, 12 confirmed and 14 deaths, is among the epicenters of the health crisis in the poorest country in the Western Hemisphere.

Evidence of the course of the epidemic comes to light the day after a meeting of the UN Security Council during which the possible deployment of an international armed force in Haiti was discussed to deal with the humanitarian crisis and gang activity, which has turned into gangrene.

Antonio Guterres, the UN Secretary General, described the situation in Haiti as “absolutely nightmarish”, where the main fuel terminal remains blocked by gang members, who are not allowing any quantity to leave there.

On the floor of the United Nations, Haitian Foreign Minister Jean-Victor Geneis said that he was entrusted with the “delicate mission of conveying to the Security Council the cry of anguish of all the people who are suffering and say with a loud and clear voice that Haitians are not alive, they survive”.

As the number of cholera cases rises, protests have resumed in Port-au-Prince and elsewhere with a central demand for the resignation of Prime Minister Ariel Henri’s government. A demonstration of several hundred people was dispersed yesterday Monday by police with extensive use of tear gas, not far from the US embassy.

A cholera epidemic raged in Haiti from 2010 to 2019—the virus was brought to the country by UN peacekeepers—with over 10,000 deaths.