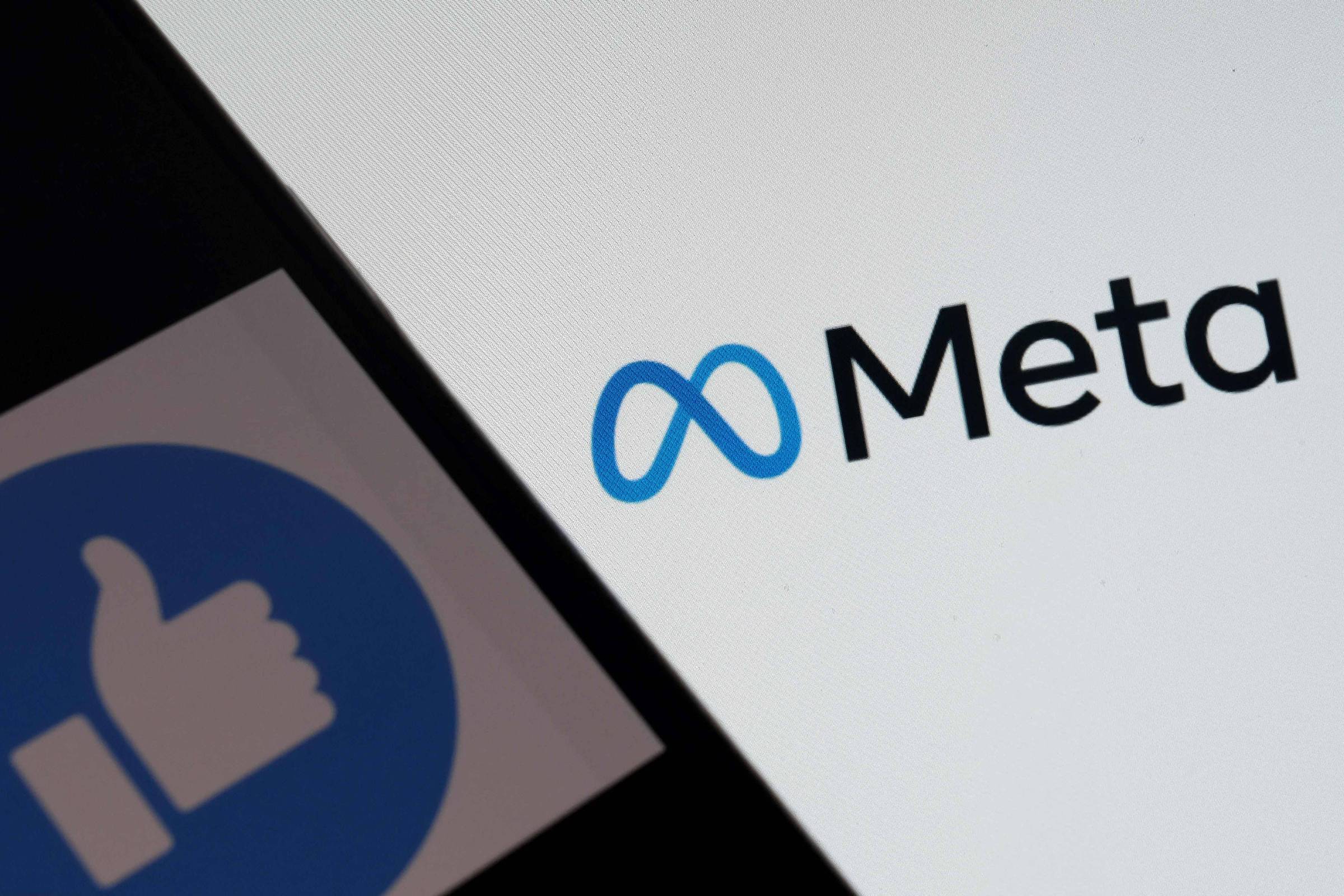 Meta, owner of Facebook and Instagram, announced this Wednesday (19) that it has developed a system for translating Taiwanese, which does not have standardized writing, in the first stage of the project of a voice translation tool, automatic and in real time, for all languages.

“This technology allows those who speak Taiwanese to converse with people who speak English,” the Californian group said in a press release.

The software is not ready and at this stage it only allows translating one sentence at a time, but “it is a first step towards a future where simultaneous translation of languages ​​will be possible”, said the company.

More than 30 million people speak Taiwanese, according to the National Institute of Oriental Languages ​​and Civilizations in Paris. Meta explained that the language, also called Taiwanese Hokkien, does not have a “standard writing system” like “more than 40% of the world’s approximately 7,000 living languages.”

“Meta’s AI researchers faced many hurdles, from collecting data, designing the model, and evaluating” the results, the release noted.

They used Mandarin as an intermediary language to establish correspondences and then had their system translate directly through speech, without going through the written word.

The US group plans to use its Taiwanese translation system within its future “universal translator” and make the computer code available to other AI researchers.

“The goal of Meta’s Universal Speech Translator (UST) project is to help break down barriers and bring people together wherever they are, including in the metaverse,” the statement added.