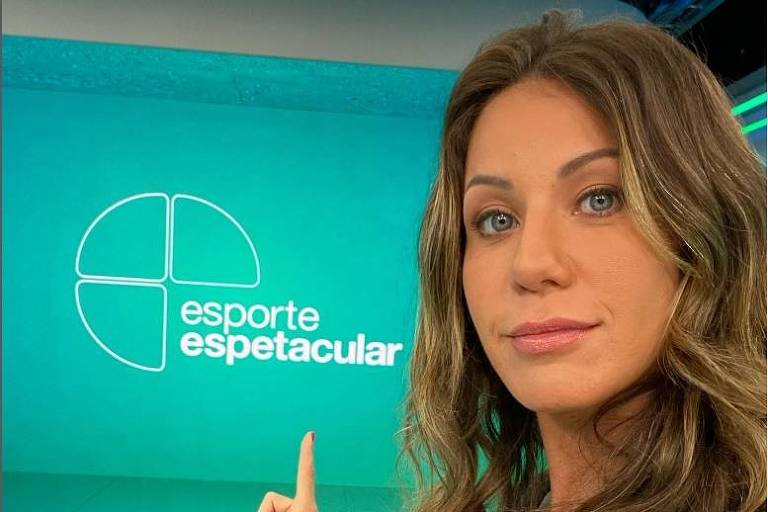 Presenter Bárbara Coelho denounces harassment and reveals: ‘I decided not to shut up anymore’

“Thank you for everyone’s affection. I’m taking legal action. I’ve received reports from many women and there’s only one way for us to turn this around: reporting. It wasn’t the first time I went through this, and I know it won’t be the last. I just decided not to shut up anymore”, warned Bárbara.

Barbara did not hide her anger and said she didn’t have the strength to repost the video. “I don’t want to ‘be strong’ again. I’m disgusted and I definitely don’t have the stomach to repost the video. But I would like your support to report it,” she said. Finally, she spoke about the impunity of the aggressors. “That’s it! Women are raped and nothing happens. Because me, in the comfort of my home, molesting you, will anything happen? This is the tweet of the day,” she added.

Recently, she was on the program Encontro com Patrícia Poeta to talk about a scare she had during an app car trip. Barbara said that, shortly after getting into the car, she felt a strong smell and began to feel dizzy. She used the means of transport to go from her home to a medical appointment, and, realizing the situation, she sent a message and the location in real time to a friend. “I made a complaint to the company, I didn’t make a BO, the company said they are doing an internal investigation and the driver was removed”, she said.