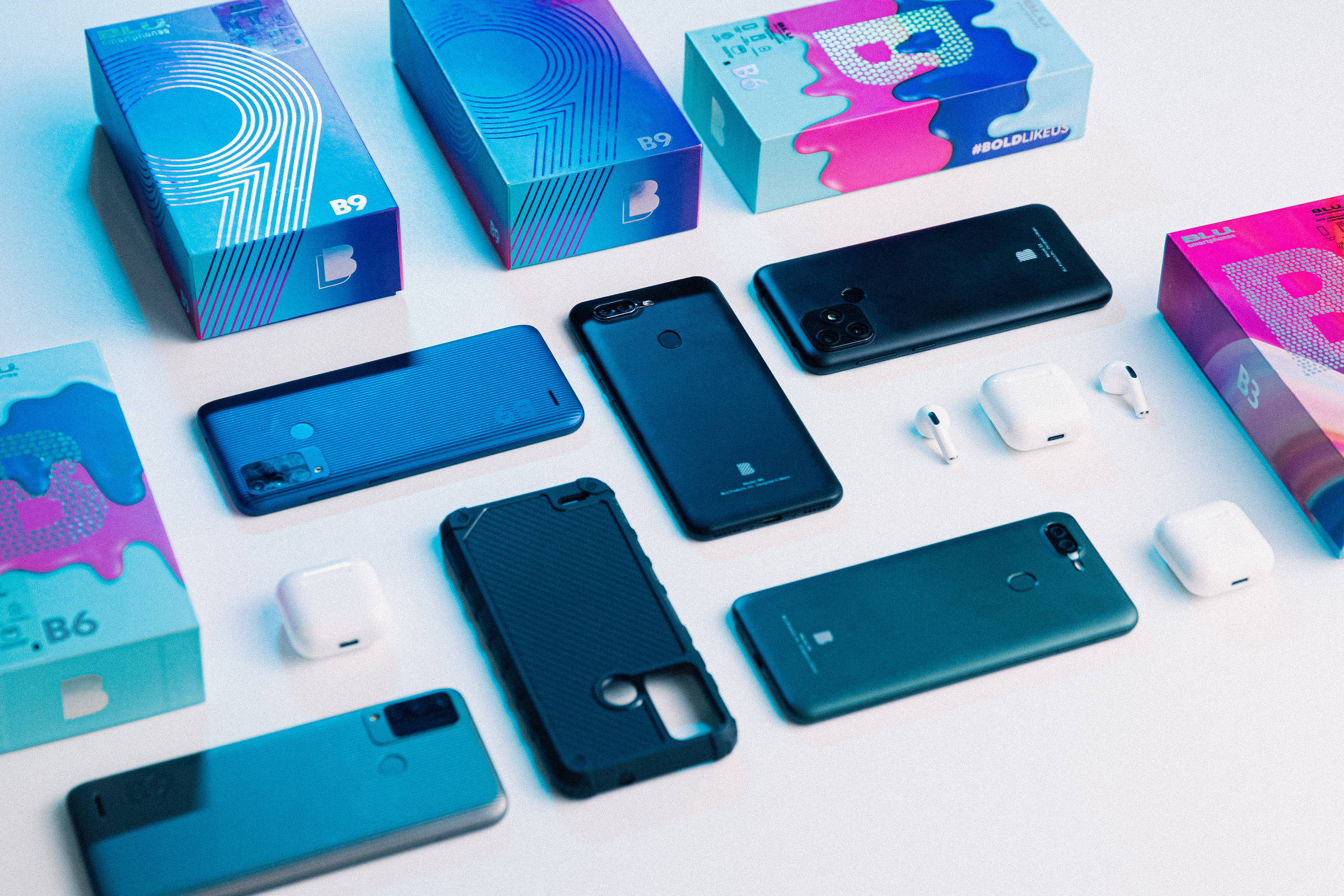 Blu phones try to compensate for inferior performance with accessories

The Blu Smartphones brand launches this Thursday (20) three cell phone models in the Brazilian market. The B3 (R$999), B6 ​​(R$1,399) and B9 (R$1,699) are manufactured in the Manaus Free Trade Zone and distributed by electronics retailer Allied.

Blu bets on accessories to win part of the market share of Samsung and Motorola, which together concentrate more than 80% of sales in the country, according to IDC data.

For this reason, Blu smartphones come with a charger, USB-C cable, bluetooth headphones and an anti-impact cover. Today, companies like Apple and Samsung sell their flagship phones without the power adapters in the box.

The B9 model, the most expensive in the line, has a 1.6 GHz octa-core processor, triple 13 MP rear camera and 5000 mAh battery. All three models run Android 11 and support MicroSD memory cards up to 64GB.

However, when compared to models from other brands in the same price range, Blu phones have inferior features.

For example, the Samsung A13, whose suggested price (R$ 1,899) is similar to the B9, has a quad camera system of up to 50 MP, in addition to being compatible with memory cards of up to 1 TB.

At retail, it is also possible to find the Samsung Galaxy A32 for around R$1,300. The model uses an Amoled screen, with better contrasts than the LCD present in the three Blu models. In addition, it has better resolution, main camera and processor.

The Moto g42 (R$ 1,699) has an OLED screen, 2.4 GHz octa-core processor, 50 MP main camera and 16 MP front camera. In addition, the Motorola cell phone also comes with a case, cable, charger and headphones (wired), which reduces the impact of the newcomer brand’s differential.

The accessories that accompany the products can even bring convenience to the consumer, but they are items that are easily found in retail. The presence or not of them in the box of the device may not be a decisive factor for the purchase, especially when they are not of the best quality.

Today, Brazilian consumers prefer to pay more to keep a cell phone for longer. The range of devices that cost between R$1,500 and R$1,799 accounts for 25% of sales in 2022, according to IDC.

“He understands that he has to pay more for a device like this. Not least because it’s not his first device anymore – but his third, fourth, fifth smartphone, and he wants the smartphone to evolve over the previous model.”

If the proposal of Blu’s devices is to be the “third way” of smartphones in the country, attention should turn more to the general quality of the devices than to their adornments.