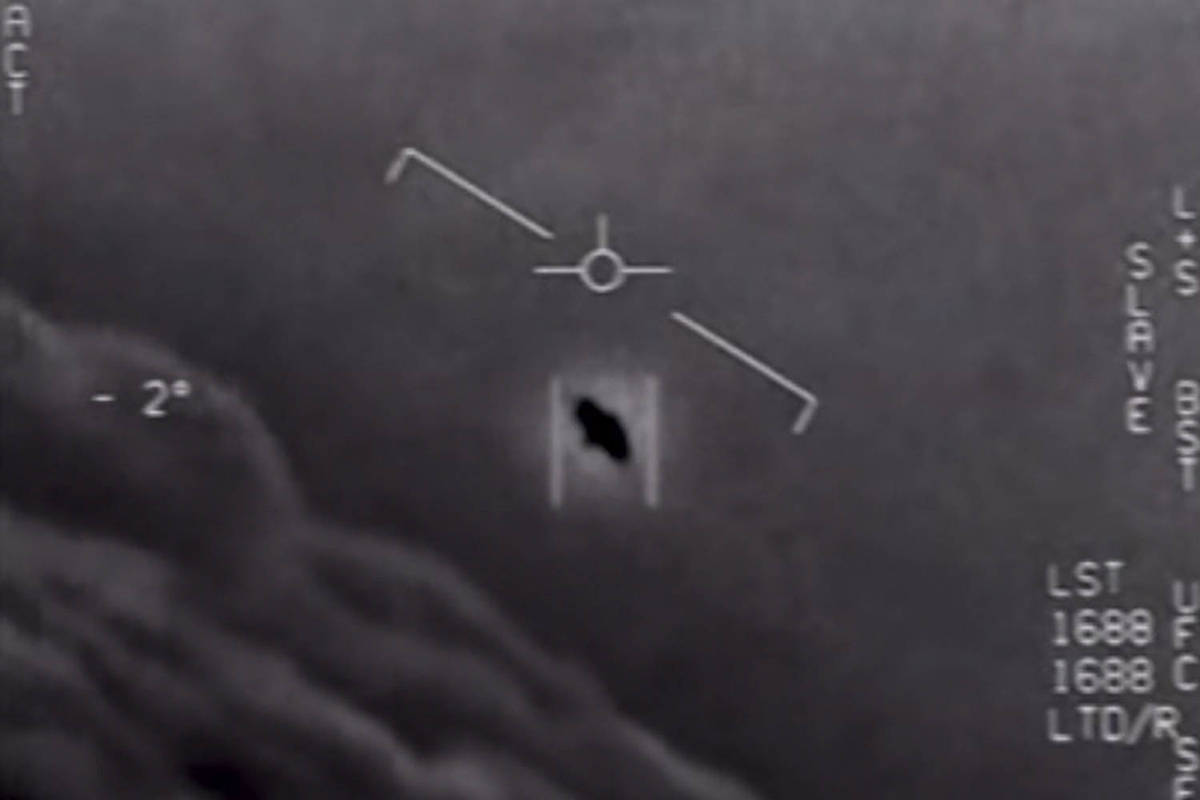 The 16-member group, convened with little publicity, will focus its investigation entirely on unclassified sightings and other data collected by the civilian government and commercial sectors, according to NASA.

The team’s analysis is not part of a newly formalized Pentagon investigation into Unidentified Aerial Phenomena (UAPs) reported by military aviators and analyzed by US defense and intelligence officials.

The parallel efforts by NASA and the Pentagon highlight a turning point for the US government after decades of avoiding, debunking and discrediting observations of unidentified flying objects, or UFOs, dating back to the 1940s.

The term UFO, long associated with ideas of flying saucers and alien spacecraft, has been replaced in US government parlance by “UAP”. Announcing the formation of its panel in June, NASA said: “There is no evidence that UAPs are of extraterrestrial origin.” A Pentagon report released a year earlier also found insufficient data to determine the nature of more than 140 credible sightings documented since 2004 by military observers, mostly members of the Navy.

Senior defense and intelligence officials testified before Congress five months ago that the list of cataloged UFO sightings has grown to 400, but many remain unexplained, whether as advanced terrestrial technologies, atmospherics or something alien.

Among them are videos released by the Pentagon of enigmatic aerial objects exhibiting speed and maneuverability that exceed known aviation technology and lack visible means of propulsion or flight control surfaces.

NASA said its panel will spend nine months crafting its own strategy for organizing and studying sightings before recommending “a roadmap for analyzing data on potential UAPs by the agency going forward.” Its first report is expected to be released in mid-2023.

“Understanding the data we have around unidentified aerial phenomena is critical to helping us draw scientific conclusions about what is happening in our skies,” said Thomas Zurbuchen, associate administrator at NASA. “Data is the language of scientists and makes the inexplicable explainable.”

The panel is chaired by David Spergel, who previously headed the astrophysics department at Prince University.

Also part of the Anamaria Berea group, a research affiliate of the SETI Institute (Search for Extraterrestrial Intelligence) in Mountainview, California; retired NASA astronaut and test pilot Scott Kelly; Paula Bontempi, biological oceanographer at the University of Rhode Island; and astrophysicist Shelley Wright of the University of California at San Diego.