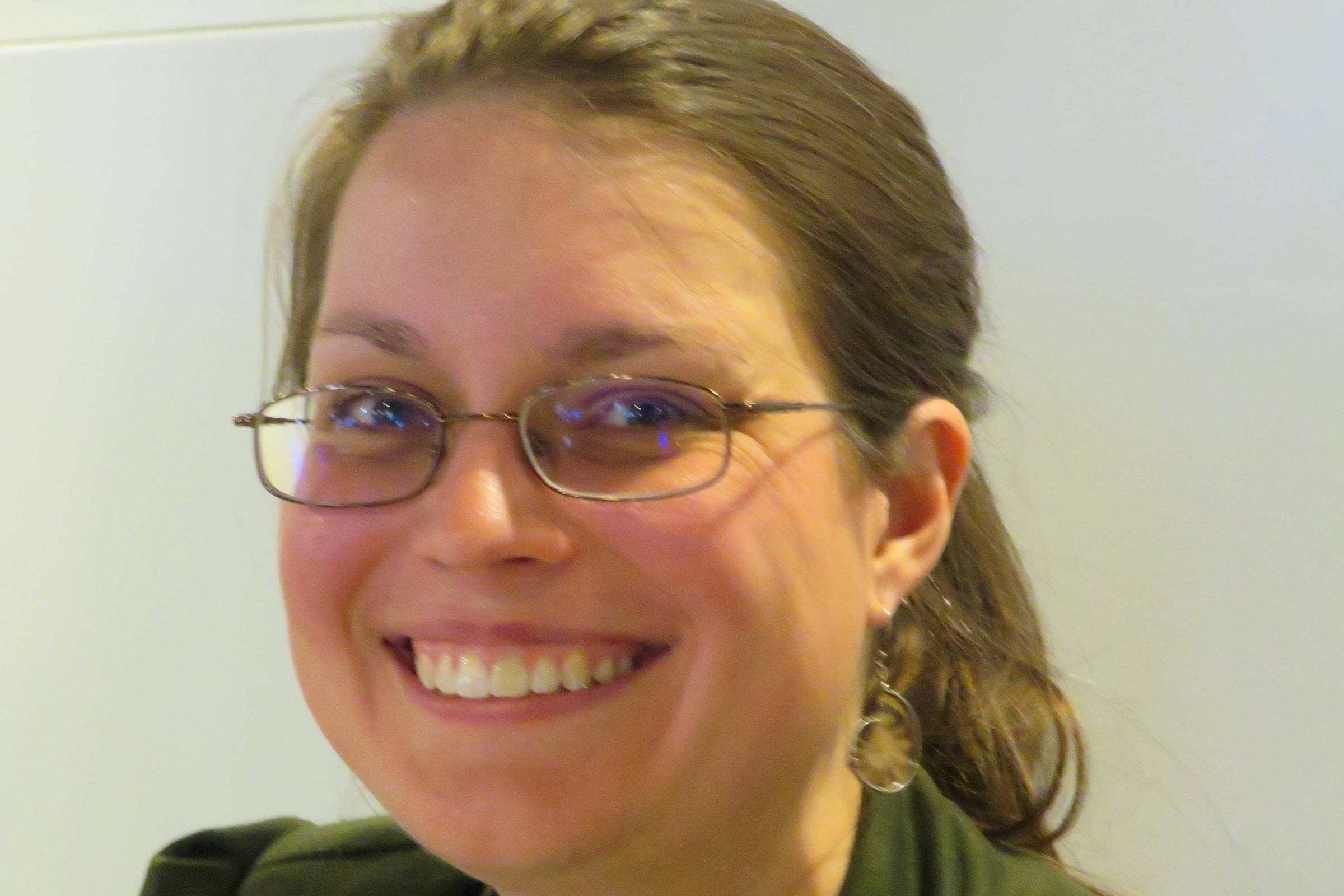 “The most common assumption of our time is that if something he can be done, she he must be done. This seems completely false to me. The greatest examples of the action of the spirit and reason come from the abnegation“, wrote the British philologist JRR Tolkien, author of “The Lord of the Rings”, in a letter dated April 1956.

As was often the case in those years, he was answering questions from readers of his novel. In this case, a reader had asked him if the book’s Super Powerful Ring had been inspired by atomic energy, revealed to the world a decade earlier by the bombs dropped on Japan during World War II.

No, replied the author—although the “atomic power” illustrated a more general principle that, in fact, was dear to Tolkien. “It is clear that we will need some ‘selflessness’ in the use of this power, a deliberate refusal to do some of the things that it is possible to do with it, or nothing will stand!” he exclaimed.

I think it is no exaggeration to say that we have been solemnly ignoring this principle since the 1950s. Since then, humanity has completed its transformation into the geological force it is today, becoming the entity that monopolizes most of the living matter that sunlight is capable of growing on the only living planet in the known Universe. Abnegation? Is it to eat?

For many, any other kind of world than this one is unimaginable. But that’s what fantasy and science fiction are for—imagining other worlds, as Tolkien demonstrated in his fiction and essays. I got a glimpse of this other possible world when I devoured a little science fiction book unlike anything I’ve ever gotten my hands on: “Psalm for a Pilgrim Robot”, by American Becky Chambers.

The story takes place on a natural satellite called Panga, but it could happen on the Earth of the future. Long before the beginning of the plot, the humans of Panga had to face the emergence of self-awareness in the electronic brain of their robots and the rampant use of their natural resources (where have we seen this before?).

The twofold solution was—may the reader forgive me for repeating the word one last time—to bet on abnegation. Humans “manumitted” their robots, which left the cities, apparently never to return; and simply abandoned much of Panga’s surface to nature.

In a “strategic retreat”, they began to build their homes and infrastructure with molecules of biological origin, such as casein (no need to use Google: it is one of the main proteins in milk). The idea is that the same processes that decompose a tree or the corpse of a whale can act on what people build, in due course — after all, there will always be raw material for reconstruction.

Without exaggerating spoilers, I think the title hints that the reunion between a conscious robot and humanity —represented by a monk named Dex—has finally happened. And as he gets to know his new companion better, Dex is stunned to realize that the robots have chosen… to die. Each new robotic generation is “born” from the recycled parts of its predecessors, who decided to cease to exist. It makes no sense to be the only immortal thing in a biosphere where everything that exists is doomed to death and rebirth, explains the robot.

On this weird weekend, where hope and despair seem like inseparable twins, this is my psalm: may we have the courage to live differently.