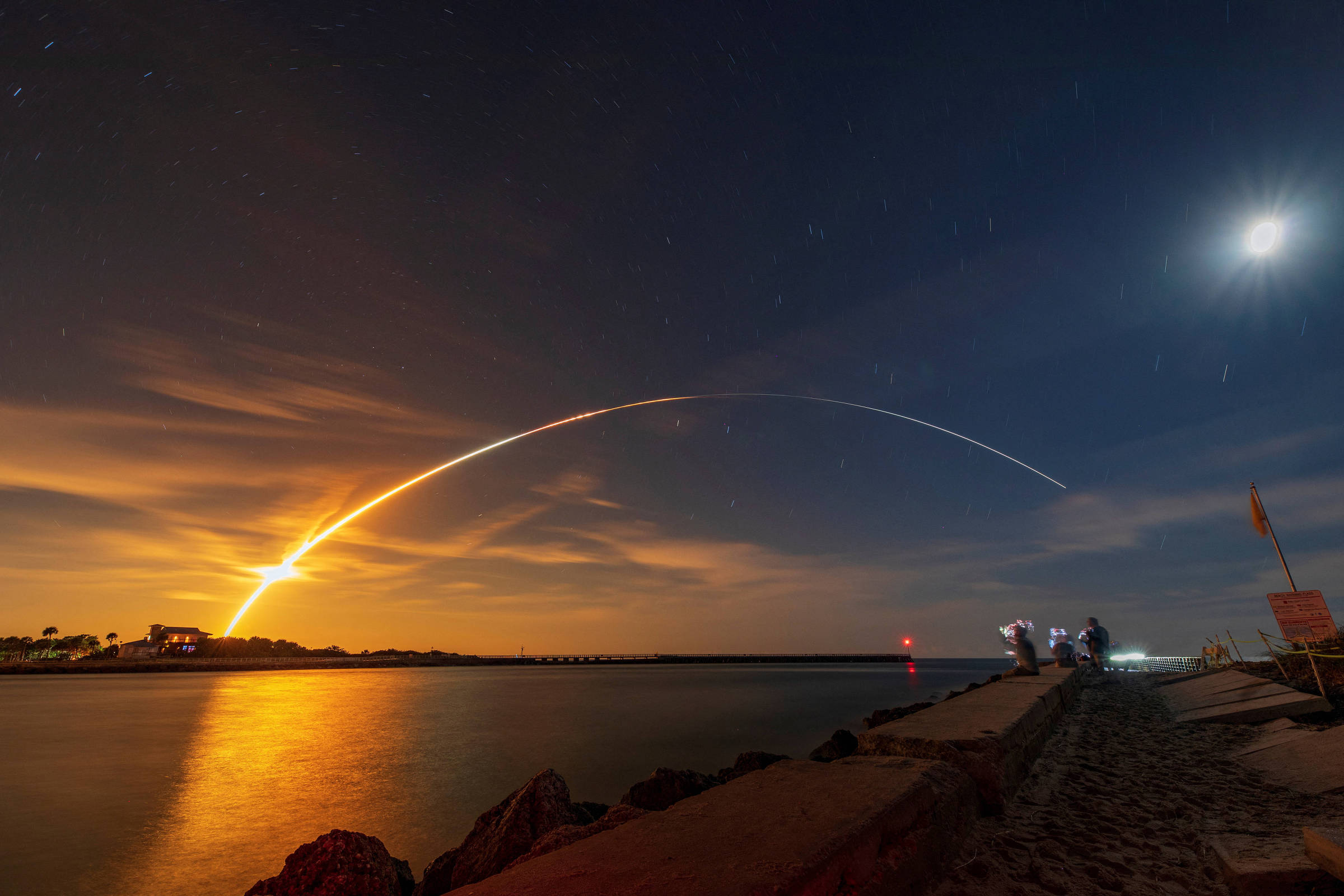 Opinion – Marcelo Leite: After devastating the Earth, humans dream of the Moon and Mars

Three events of global impact are taking place these days: the unmanned Artemis mission on the Moon, the World Cup in Qatar and the COP27 in Egypt. Only the first two are sure of a memorable outcome.

The Moon and the Cup occupy in personal memory an inseparable place of Ubatuba, on the north coast of São Paulo. On July 19, 1966, the game against Portugal that took the national team out of the tournament was accompanied by a battery radio under an almond tree on Itaguá beach.

On July 20, 1969, Neil Armstrong’s small step on the lunar surface was a giant leap for humanity in terms of communication technology as well. Broadcast live, it commanded the attention of millions across the face of the Earth.

Not that I got to see much. It was difficult to find a neighbor with a TV set in Itaguá, and the screen showed, in black and white, more drizzle than a quality image compatible with the epic dimension of the event.

It was enough, however, to set the children’s minds on fire. Interest in science, engineering, astronautics, etc. revealed itself in Jim Clark’s obsessive drawings of Apollo 11 and the Lotus. At least one maintained her enthusiasm until she became a science journalist.

Not enough, however, to celebrate with pleasure the resumption of the lunar epic by Artemis, the moonstone twin of the solar Apollo. The Earth has become a gloomy planet, under the threat of global warming, which has made it clear that there is no technological solution in the 21st century for the climate pollution bequeathed by 19th-century technology.

Each Artemis burns US$ 4 billion in a few days. Only on the third venture, if all goes well, will two astronauts set foot in the lunar dust. In other words, US$ 12 billion to plant the spearhead that could one day become a permanent lunar base, a warehouse for the most ambitious flight to Mars.

In this beginning alone, NASA would be investing the equivalent of R$ 65 billion. It is more or less the hole in the Brazilian budget left only by the electoral expansion of the Auxílio Brasil.

Nothing against a minimum income for those who need it, on the contrary. More children will be well fed and with brain development compatible with becoming an engineer, scientist, doctor or astronaut, in Artemis’s wake.

On the other hand, the United States committing US$ 12 billion in this demonstration of technological strength, not to be behind China, has something depressing about it. Particularly when one takes into account the contrast between such profligacy and the denials of rich countries at COP27.

The number in the abbreviation of the ministerial conference of the UN convention on climate change says a lot: it is the 27th of its kind. More than a quarter of a century in which international negotiation made little progress, certainly almost nothing if the parameter is what needed to be done.

Since the Earth Summit in Rio, in 1992, when the climate treaty was approved, 30 years have gone by. Developed nations long ago committed themselves to donating US$ 100 billion a year —a promise that was never kept—to compensate the regions that are most threatened, poorest and least responsible for climate pollution.

The diplomatic debate over loss and damage remained stagnant in Egypt. Even the objective warming ceiling indicated by science, 1.5ºC, an indication of Paris (2015) endorsed in Glasgow (2021), was at risk in Sharm el-Sheik.

Coordinating Earth governments to address this existential threat to humanity has been more difficult than humans walking on the moon. There are women and men with the power to solve the climate crisis, but unable to take the necessary steps, which every year become more and more gigantic leaps.

Facebook
Twitter
Pinterest
WhatsApp
Previous article
Schäuble: Greece is no longer a problem – I had advised it to temporarily leave the monetary union
Next article
Alabama halts execution of inmate over difficulty finding veins