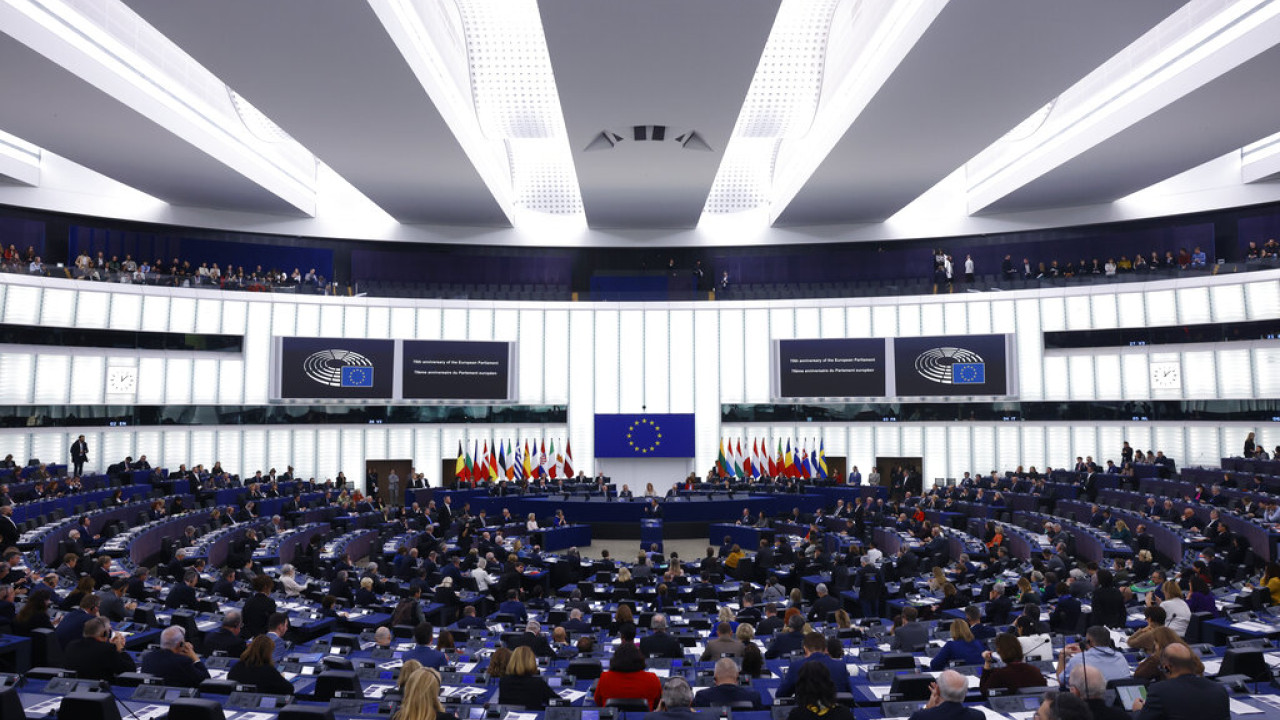 EU: Seven Greek researchers in the funding program – Who are they?

Seven Greek researchers – four who are active mainly in Greece and three abroad – are among the 408 who, as announced by the European Research Council (ERC)were selected to be funded with a Starting Grant as emerging scientific talents.

The total funding of €636 million, which will be provided through the Horizon Europe programme, will help the 408 young scientists – who have two to seven years of research experience after their PhD – to start their own research projects, forming their own scientific groups.

Grants are mainly directed to researchers in Germany (81 new research projects), Britain (70), the Netherlands (40) and France (39). In terms of nationality, the German researchers (70), the Italians (41), the Israelis (30) and the Dutch (28) stand out. In total, nearly 3,000 research proposals were submitted for funding. The grants are expected to create more than 2,000 postdoctoral, doctoral and other researcher positions.

The ERC, created by European Union in 2007, it is the main European funding arm of cutting-edge research through four types of grants: Starting Grants, Consolidator Grants, Advanced Grants and Synergy Grants. The President of the ERC from November 2021 is the German biologist Maria Leptin. The ERC budget for the period 2021-2027 exceeds 16 billion euros.

Facebook
Twitter
Pinterest
WhatsApp
Previous article
Wall Street: A Modest Rebound Fueled by Energy
Next article
Holiday opening hours 2022: How will the shops in Athens work – Which Sundays will they be open