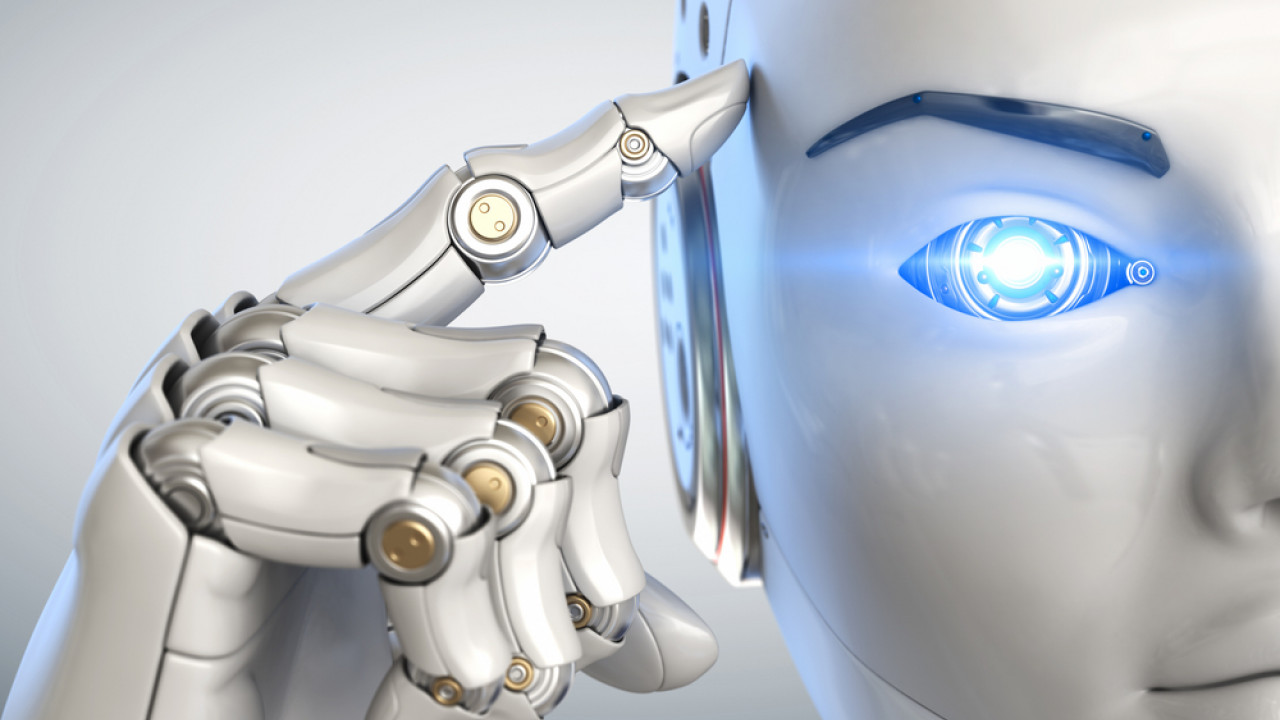 Unlike chess, games like Diplomacy are considered more difficult for an “intelligent” machine because they require the ability to negotiate and communicate with teammates.

A new artificial intelligence system named Cicero has become so “expert” at the challenging online strategy and diplomatic negotiation board game Diplomacy that it has beaten human players, a feat that has been achieved for the first time.

Playing anonymously against humans in 40 online games of a Diplomacy “tournament” between August and October 2022, Cicero achieved more than twice the “score” on average (25.8%) than humans (12.4%).

Cicero “passed” as human to all 82 human players it faced, none of whom realized it was playing an AI program rather than a human. They found out afterwards and of course were surprised. Only one mentioned (after…holiday) that he had some suspicions that one of his teammates was not human.

The researchers of the Meta Fundamental AI Research (FAIR) unit – the research arm of Facebook’s parent Meta in the field of artificial intelligence – in collaboration with experts from leading American universities (MIT, Harvard, Stanford, Columbia, California-Berkeley, Carnegie-Mellon ), made the relevant publication in the journal “Science”.

Although AI has so far shown considerable success and wins over humans in competitive two-player games such as chess and Go, which do not require communication with others, games such as Diplomacy are considered more difficult for a “smart” engine, because they require the ability to negotiate with teammates in natural language, cooperation, multi-level competition with more than one player at the same time, moves involving dishonesty and bluffing, etc.

The new system developed by the FAIR team has two subsystems: a dialogic one and a strategic reasoning one. Thanks to its new learning algorithms, it is not only capable of mimicking natural language, but – even more importantly – it can analyze the goals, beliefs and intentions of the seven human teammates based on their movements on the game map, then using this information to draw up a strategic plan of action that takes into account the diverse and often conflicting interests to propose a coordination based on mutual benefit.

Facebook
Twitter
Pinterest
WhatsApp
Previous article
Patsis Case: The Prosecutor requests the lifting of immunity of the MP
Next article
Novartis: New data on the program in December