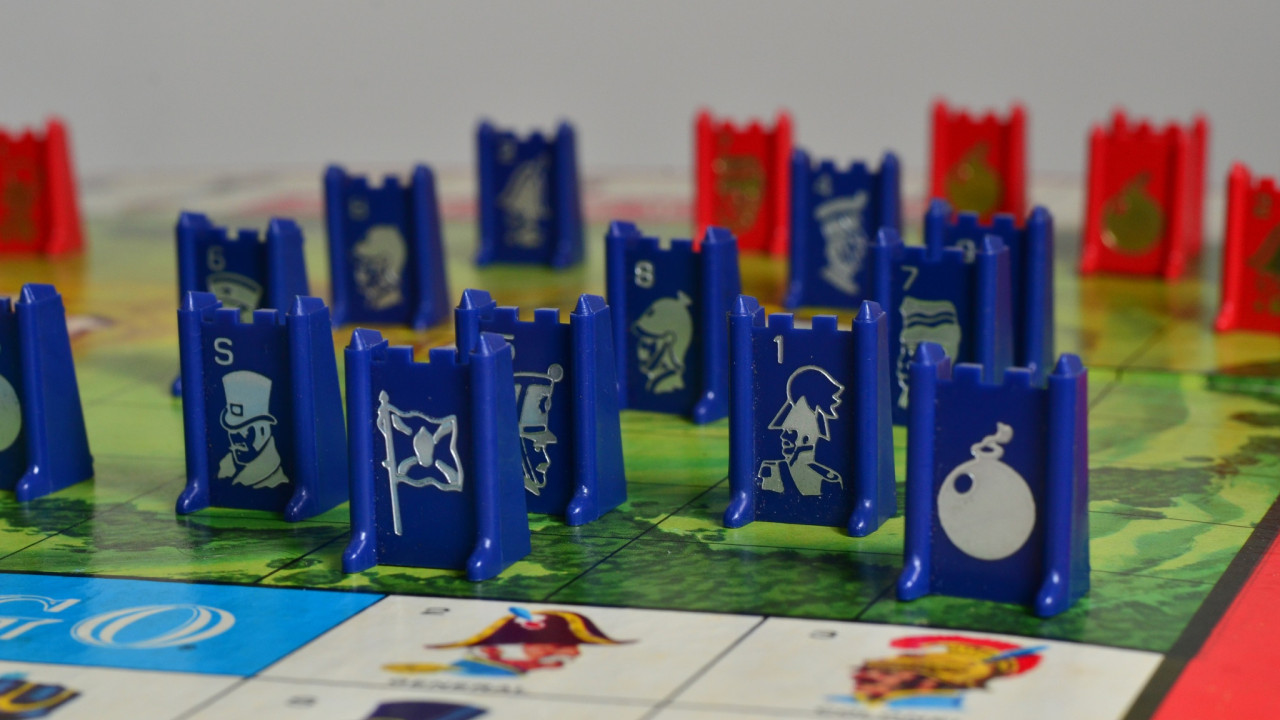 It was one of the few board games that had not been “conquered” by artificial intelligence.

Another “human” step has been taken by artificial intelligence, as researchers from the British company Deep Mind, a subsidiary of Google, announced that their new “intelligent” system DeepNash has learned to play – and at a high level – the popular worldwide board game “Stratego (Stratego).

It was one of the few board games that had not been “conquered” by artificial intelligence.

The researchers, who made the relevant publication in the leading scientific journal “Science”, spoke of “an impressive achievement that the Stratego community did not believe would be possible with existing techniques”.

For many years, Stratego, which tests players’ ability to make relatively slow but highly thought-out logical decisions, has been a benchmark for AI research.

However, the engineers and IT experts at Deep Mind have introduced an innovative method that allows their AI system to learn to play Stratego at a high level. As its tests on the online gaming platform Gravon (the world’s largest online for Stratego) showed, the DeepNash bot achieves results commensurate with very good human players.

DeepNash beat every other bot playing Stratego, as well as many people who are experts in the game. At the core of the system is a new reinforcement learning algorithm, R-NaD, which is combined with a deep neural network architecture.

More FOMO and more… ROMO: What these terms mean and how they’ve affected the new generation