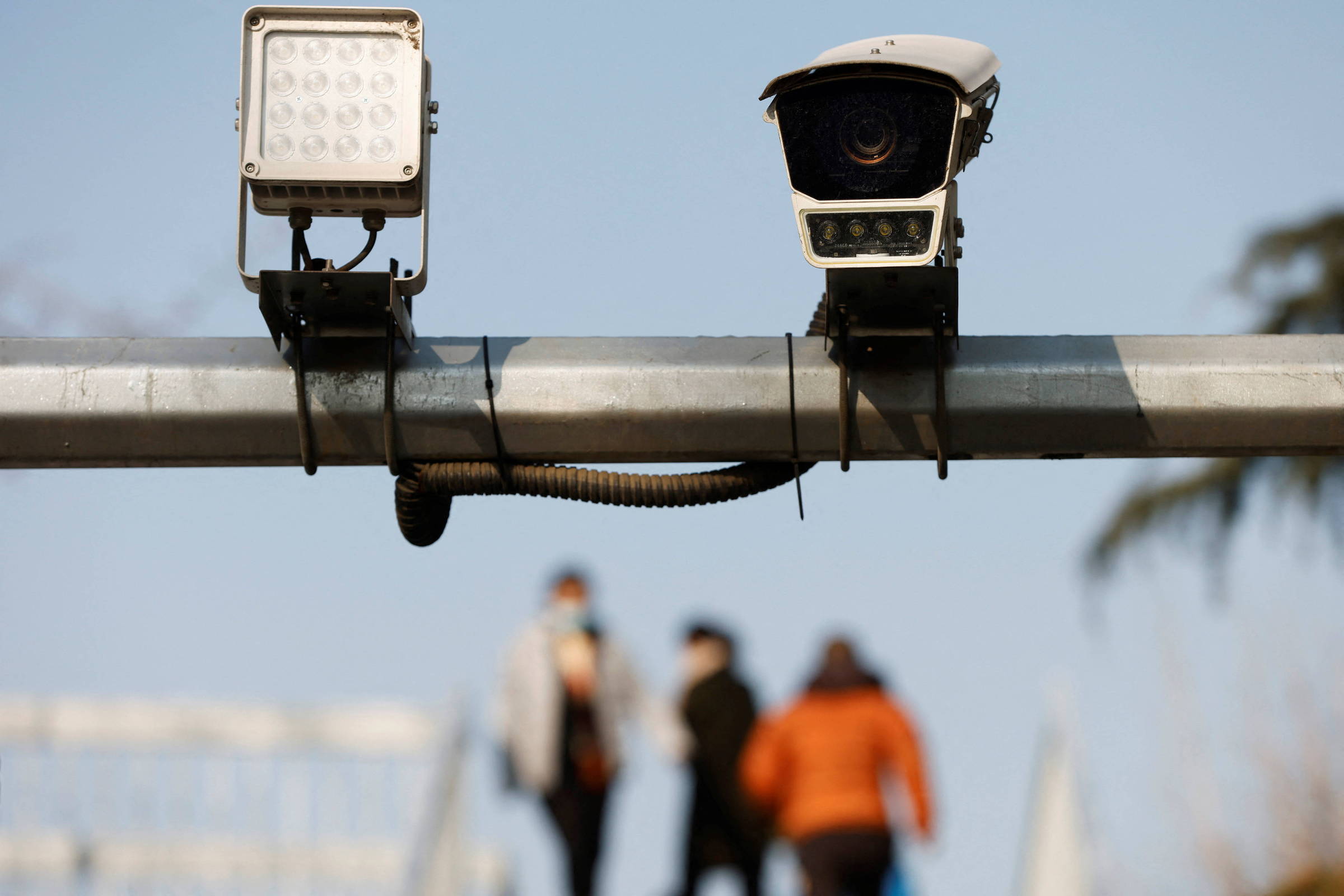 In 2019, a citizen of the state of New Jersey named Nijeer Parks was arrested by police accused of robbing a store and trying to run over officers while fleeing. He spent ten days in jail and had to spend $5,000 to defend himself against the charges. Parks was innocent. The reason for his arrest was a mistaken identification made by a camera using facial recognition technology.

Your case is not an isolated phenomenon. Other people have already been arrested for errors in facial recognition technology. This type of system is still embryonic and has serious flaws. When implemented on a large scale, its effect is to multiply injustices.

Several studies have demonstrated that these systems suffer from a significant inability to recognize black faces and also from various Asian populations. A study by the Institute of Technology and Standards, in the United States, showed that the error rates are significant. The number of errors regarding people with black skin can reach a hundred times more than the false positives for people with white skin.

In another well-known survey, Joy Buolamwini of the Massachusetts Institute of Technology found similarly troubling results. It found that flaws in the analyzed facial recognition systems had a high racial as well as gender bias. Because the systems had been programmed based on images of white men, they had high error rates for other demographics.

The problems with facial recognition don’t stop there. Even though its accuracy tends to increase over time, there are numerous other problems. It is very difficult to simulate in the laboratory real conditions of application of such a system in uncontrolled environments, such as a city. In cities there are variations such as lighting and even weather conditions that interfere with the results.

Plus, once implemented, there’s nowhere to run. The system starts to indistinctly monitor all the people who circulate on the streets, including children. The processing of children’s data raises several problems and comes up against specific regulatory issues derived from the General Data Protection Law in force in Brazil.

Another problem with technology is that new applications are starting to emerge beyond face recognition. An Irish company has developed a system capable of “seeing” the words spoken by a person, through automated lip reading done by cameras. Other companies are able to measure feelings such as anger and joy and even analyze a person’s health status by their physical appearance and behavior.

For a country like Brazil, where the personal data of practically all of its inhabitants has been leaked and is available online, generating a gigantic industry of scams, it would be a nightmare to think of identified facial databases leaking as well.

It’s overCommerce only in the physical world

Facebook
Twitter
Pinterest
WhatsApp
Previous article
Panathinaikos got serious with Verbich, “won” Kryparakos, Kyriopoulos!
Next article
Lewandowski: “We gave everything we had, but it wasn’t enough”