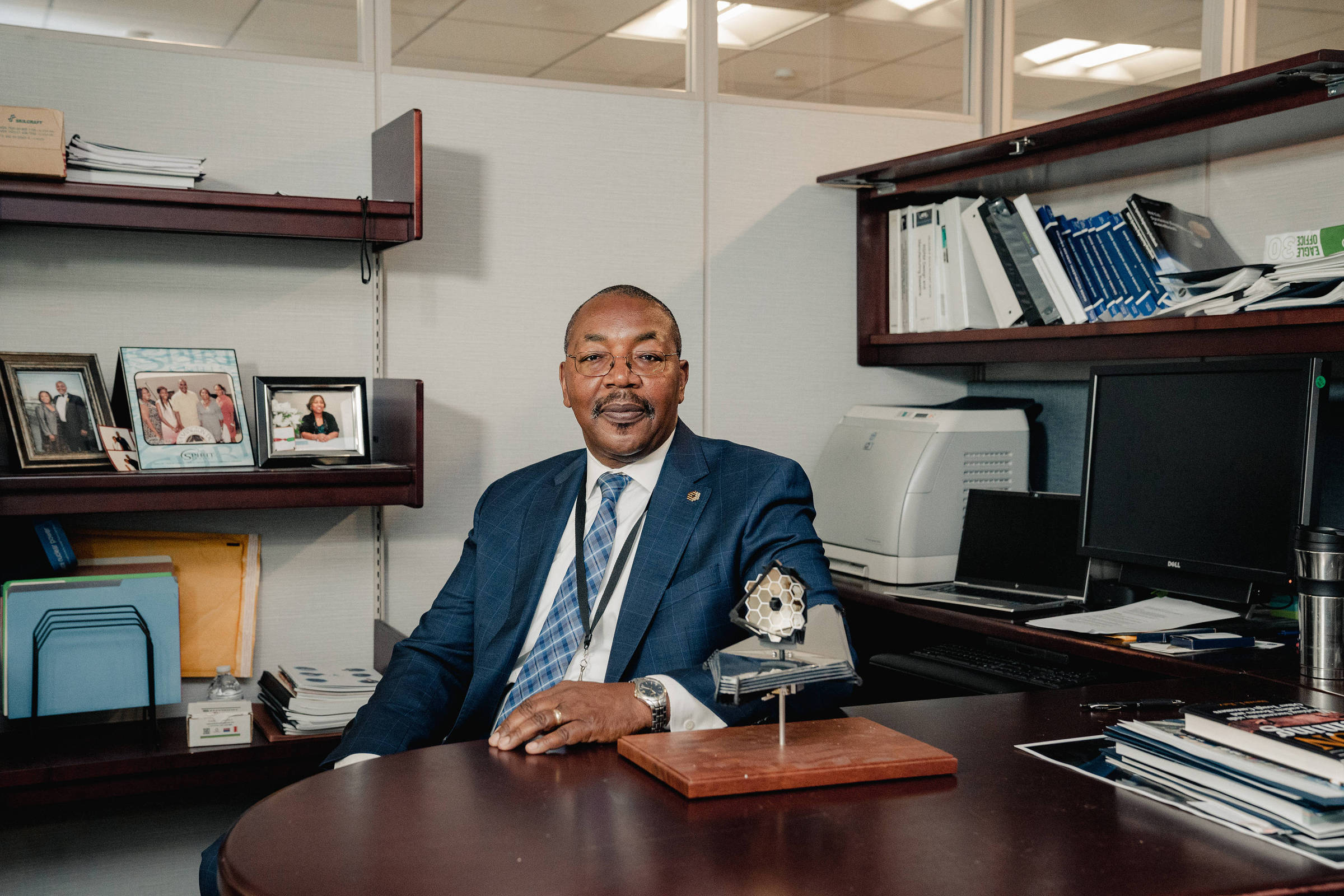 After coordinating the effort that put the most sophisticated telescope ever created into space, American engineer Gregory Robinson, 63, decided it was time to retire.

“Don’t let my good looks fool you: I’ve been saying I’m not so young for years. I’m ending my career on a high note. There’s no way there’s going to be a second act of the play after Webb,” he joked in interview to the Columbia University news portal, where he has been a professor in recent years.

“The Webb” is the James Webb Space Telescope, which the team led by Robinson launched at Christmas 2021 and whose first image was revealed to the public in July 2022. Everything indicates that the device’s package of new technologies will bring great advances to knowledge about the origins of the Universe and the possibility of life in other solar systems, which is why the American magazine Time has just chosen Robinson as Innovator of the Year, in addition to including him in its traditional list of the 100 most influential people in the world.

He took over the development of the James Webb in 2018, when someone more evil could perhaps define the project as one of the most expensive pineapples in the history of space exploration. At that time, the launch of the telescope was not only more than ten years behind schedule – the initial projection was that it would reach space in 2007 – but it had also produced an astronomical budget overrun, from an initial estimate of US$ 500 million to almost $9 billion (the total cost would end up at $10 billion).

Robinson’s hardworking and unlikely record, however, indicated he might be up to the task. Born in Danville, a city in the state of Virginia that today has less than 50,000 inhabitants, he was the ninth of 11 children of a couple of descendants of slaves. His parents cultivated tobacco as sharecroppers — that is, they shared the production with the owners of the land where they planted it.

The system, created in the southern US states after the end of slavery in 1865, was manipulated by elite white landowners to keep sharecroppers constantly in debt. In Robinson’s early childhood years, the region also segregated black and white students into different schools — often with far fewer resources for students of African origin.

Despite this, he says that both his parents and his teachers and the pastors of the church he attended emphasized the importance of education for him and his colleagues to achieve a better future. “For as long as I can remember, I’ve loved science and math — the stuff Dad called ‘doing math.’ I wanted to get out of Danville,” he told The Washington Post.

The good academic performance and ease of playing American football, in the “quarterback” position, paved the way for him to get a scholarship, in the late 1970s, to study exact sciences at the University of the Union of Virginia, in Richmond. Afterwards, he transferred to Howard University, where he studied electrical engineering, in addition to obtaining an MBA (postgraduate degree in management).

At first, he says he didn’t dream of working with aerospace projects. “Space was off my radar,” he said in an interview with NPR, the US public radio network. Some college mates, however, started getting internships at NASA, which piqued his interest. He would end up joining the organ in 1989. “Once you go through the gate and start working with it, quickly the bug [da exploração espacial] bites you and never stops biting you,” he jokes.

After managing several highly complex projects, including the Space Shuttle flights, Robinson gained a reputation as an efficient coordinator, interested in streamlining NASA’s sometimes stuck work culture, but capable of a smooth rapport with his team members. After he assumed leadership of the new space telescope project, deadlines for each phase of the initiative were met in about 90% of cases, against 55% before his tenure, according to Time magazine.

“He was able to channel the forces of human nature and creativity. Our team revolves around Greg because we trust in his ability to ask questions, understand our concerns and respect our opinions. He makes it all look easy, but I can hardly imagine how he does it,” declared John Mather, a Nobel-winning astrophysicist and senior scientist at the James Webb, in tribute to his colleague.

“As we got closer to launch, and even when the telescope was launched, I was never worried about the outcome of the mission”, says the engineer. “My biggest concern was, let’s get this over with, let’s go to the launch center and get this thing off the ground.”

The device’s cost explosion had to do, in part, with the need to develop completely new technologies for the Webb to fulfill its mission. With a unique ability to examine the light spectrum in the infrared range, the device will observe both very distant galaxies and stars, which emerged in the early days of the Universe, and the chemical composition of the atmosphere of planets in other solar systems, being able to estimate whether they are favorable to the emergence of life.

Robinson is married—he and his wife Cynthia have three daughters. “The middle one doesn’t want anything to do with math or science. But her three kids all think they’re going to be the next generation of space explorers. I’m really looking forward to seeing how this turns out,” he said. to the Washington Post.

Facebook
Twitter
Pinterest
WhatsApp
Previous article
Analysis: Peru’s new president will have to assert her resume to stop downward spiral
Next article
Roma burned down a tire shop in Aspropyrgos – Message from 112 to the residents – They shot Fire Department vehicles