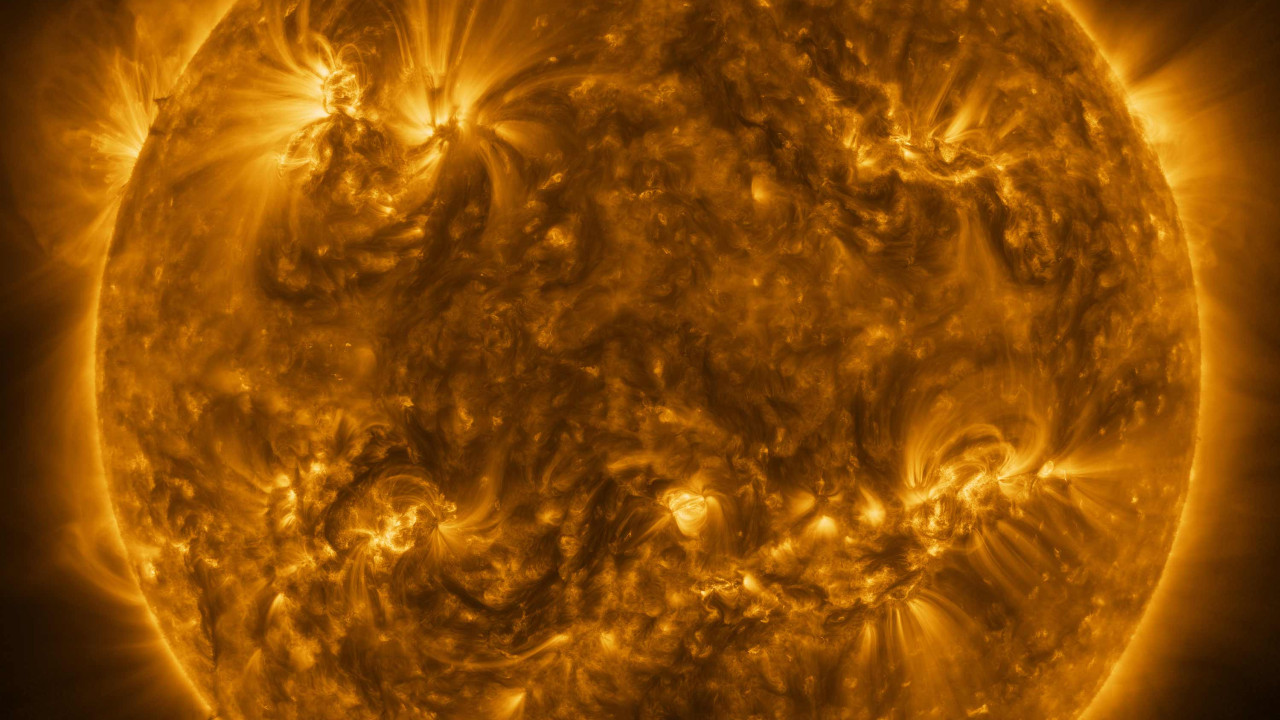 This year, space missions have provided a whole new way of looking at the universe, from the celestial courtyard of our solar system to the impossibly distant galaxies formed shortly after the Big Bang.

The James Webb Space Telescope turned its infrared gaze on the universe for the first time last July, revealing unseen aspects and surprising new details of planets, stars and galaxies. Also, the historic Artemis I mission traveled to the moon and then returned to Earth.

Meanwhile, a NASA spacecraft deliberately crashed into a tiny asteroid to test technology that could one day be used to defend our planet from space rocks.

So, check out 10 space images from 2022 that will definitely be unforgettable.

The International Space Station captured this image of the moon above Earth’s horizon on January 21.

Ganymede, one of Jupiter’s four largest moons, casts its shadow on our planet on February 25. NASA’s JunoCam captured the image from about 44,000 miles away.

The Solar Orbiter showed unprecedented detail of the sun’s outer atmosphere in March, capturing the star in extreme ultraviolet light.

NASA’s InSight Mars lander poses for its final selfie on April 24. The space agency said last May that InSight would soon cease operations due to a reduced power supply.

Debris from the equipment that helped land the Perseverance rover on Mars was spotted by the Ingenuity helicopter on April 19.

The Hubble Space Telescope captured this spectacular view of the grand design of spiral galaxy NGC 3631. The front-on view, released May 26, shows arms that appear to wrap around the galaxy’s structure.

Frozen water on the surface of Mars splits the terrain into polygons, creating a strange but beautiful pattern in this image released by NASA on June 26.

SpaceX’s Crew Dragon spacecraft launches from the Kennedy Space Center in Florida for the historic Crew-5 mission to the International Space Station on October 5. THE

NASA released a photo from the Mars InSight lander on December 19, announcing that the power supply on the lander was too low and signaling that the end of the mission was imminent.