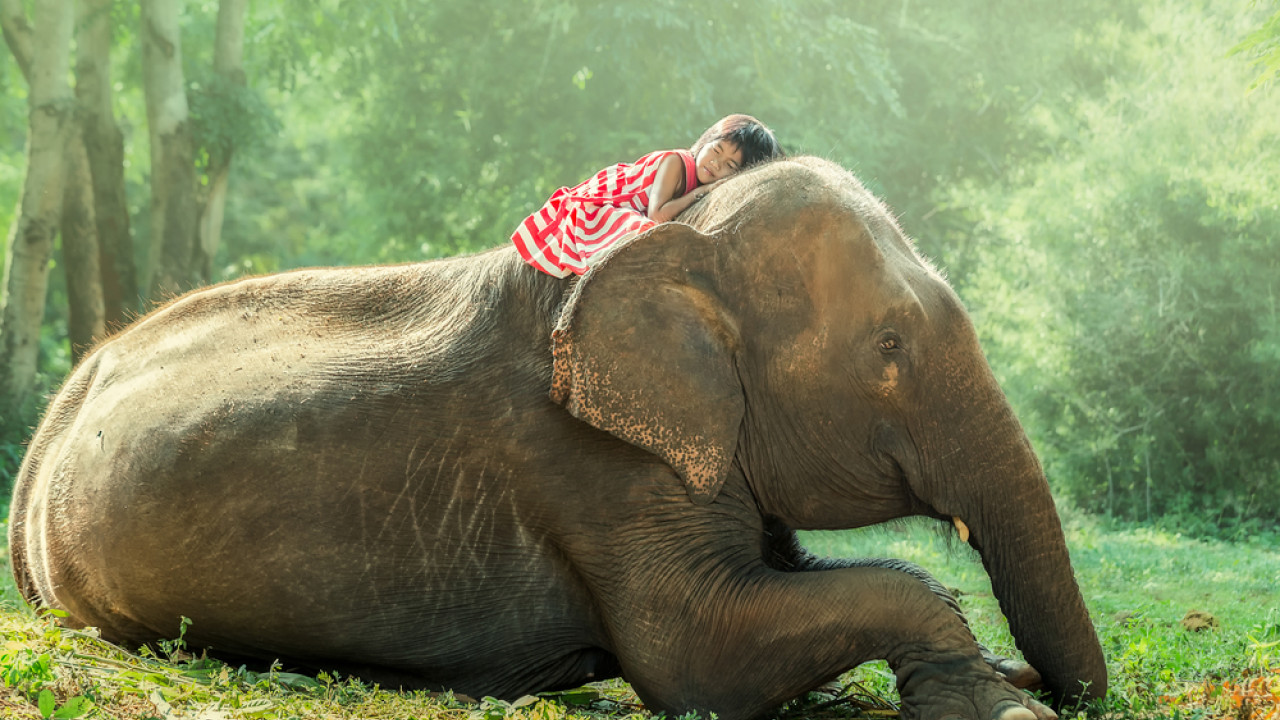 Technology may allow humans to talk to animals – Watch video

Some animals, such as dogs, birds and horses, are even capable of learning words

Of the more than eight million species that live on the planet, humans can understand the language of only one. After decades of searching for ways to communicate with animals, several scientists have turned to artificial intelligence to detect patterns in their sounds and behavior, trying to understand their intentions and interact with them. Creating translators for elephants, dogs or whales presents multiple challenges.

Eva Meijer, author of Animal Languages: The Secret Conversations of the Living World, explains that animals talk all the time – both among themselves and in multi-species environments – to survive, to make friends, to discuss social rules and even flirting. Scientific evidence shows that they have languages, cultures and complex inner lives, that they fall in love and mourn their mates.

As she explains in her book, dolphins call each other by name, dogs describe intruders in every detail, and bats love to gossip. Wild chimpanzees communicate with each other through dozens of different gestures, and bees dance to communicate, and they can recognize and remember human faces.

Studying animal language and behavior is not only important to learn how they communicate with each other, but also to learn how they communicate with us. Some animals, such as dogs, birds and horses, are even able to learn words: according to a study published in the journal “Behavioural Processes”, a border collie can memorize more than a thousand. In addition, some animals respond to tone of voice and body language, explains Melody Jackson, a professor at the Georgia Institute of Technology and an expert in dog-computer interaction: soft tones convey friendship, while harsh or loud sounds can be threatening. .

Many scientists have turned to artificial intelligence and other technologies in order to understand and improve this communication. Clara Mancini, a researcher in animal-computer interaction at the UK’s Open University, explains that the sensors can be used to record, analyze and interpret many different animal signals, including those that would be difficult for human ears to detect.

Although some researchers have identified the structure and some of the meaning of some animals’ vocalizations, creating “translators” involves multiple challenges. First of all, understanding the semantic and emotional meaning of communicators is an extremely complex task.

Added to this is the fact that current technologies require environmental or wearable sensors which are not always practical. Sometimes the right cameras are not available and filming an animal in motion can be very difficult.

Animals also communicate through their actions, gestures, and even facial expressions. For example, if two groups of elephants come together and fold their ears while waving them rapidly, they express a warm greeting that is part of the welcoming ceremonies. And sheep can use their facial expressions to express pain. In fact, computer scientists from the University of Cambridge developed an artificial intelligence system that analyzes their faces to detect when they are in pain.

Some researchers study dogs’ postures and behaviors to predict how they’re feeling, sometimes resorting to biometric methods to try to detect changes in heart rate, breathing and temperature that could provide clues to their emotions.

Humans may never be able to sing like a whale or buzz like a bee, but maybe machines can. A group of German researchers built a robot called “RoboBee” that mimics the dances that bees use to communicate, and the results were successful: with this robot, they claim to have been able to “recruit” real bees and guide them to specific locations. The developments are quite promising.

Facebook
Twitter
Pinterest
WhatsApp
Previous article
The review of 2022 with the “eye” of Finos Film – The passing of time shows us what really has value – Watch the video
Next article
Paris Hilton: Her fortune reaches 300 million dollars! – Watch videos