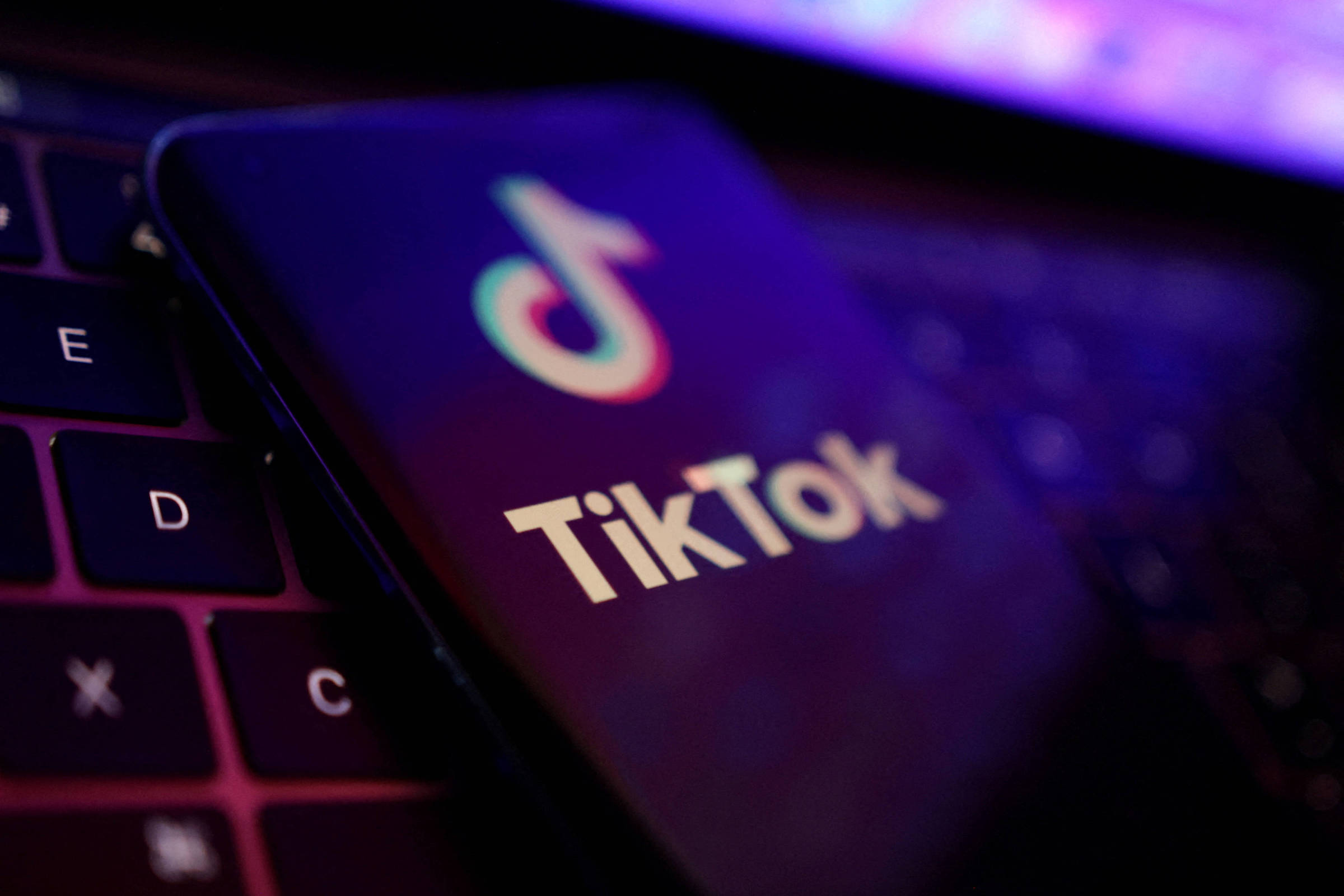 Understand how TikTok can work as an alternative to Google

All platforms want attention, but each platform wants attention in its own way. TikTok, a social network associated with dances and questionable trends, is being used as an alternative to Google to search for information on the internet.

It may sound strange, but it’s a reflection of how apps have been fighting for users’ attention. According to a study by the Pew Research Center published in October, the proportion of Americans aged 18 to 29 who regularly get information via TikTok jumped from 9% in 2020 to 26% in 2022.

The survey also shows that today 33% of users of the Chinese social network use it as a source of information. This means that young people not only use the app to participate in trends, but also to research any kind of subject.

“This phenomenon is part of a broad transformation about the future of digital behavior. People are increasingly looking for authentic information, for real people, for real experiences”, said Karina Santos, coordinator of Media and Democracy at ITS Rio (Institute of Technology and Society).

According to Santos, today there is a tiredness, especially in generation Z, of ads and the type of text found on over-optimized sites, which appear at the top of Google searches.

Another survey, published in July this year by Ofcom, the British media regulator, points out that TikTok is among the top three search sources for young people up to 24 years old, alongside Instagram and YouTube.

The secret lies in the ability of the app’s algorithm to offer what the user wants to see and the efficiency with which it delivers results for certain types of searches.

“Gen Z wants to see a visual representation of something rather than read about it on a cold, faceless website. And this type of experience is most easily conveyed on video, particularly on a platform that encourages authentic sharing of experiences, such as TikTok”, explains the researcher.

On TikTok, when the user selects the search icon in the upper right corner of the screen, the application displays content suggestions. Among them, popular subjects of the moment. On December 6th, for example, options like “World Cup”, “Farofa da Gkay” and “Christmas Recipes” appeared.

By selecting “World Cup”, TikTok displayed the most popular videos on the subject at the top and the competition table at the bottom. Below it, dozens of videos about everything involving the event.

Choosing one of them makes the user enter what experts call a rabbit hole (rabbit hole, in English), a reference to “Alice in Wonderland”. As the videos are short, watching one is the same thing as watching two, three, and before you realize it, you’ve spent hours on your cell phone and gone through different topics.

The app’s algorithm is even trained based on user behavior to suggest videos and search terms related to your interests.

For example, after clicking on “World Cup”, scenes from the Brazilian team’s match against South Korea, players’ TikToks and key moments from other World Cups started to appear more frequently. And this works for any other searched topic .

“TikTok was not originally made for this, but the amount of content produced on the platform makes it become a search engine”, explains Vince Vader, professor of Digital Platforms and Game Essentials at ESPM.

Also, results on TikTok don’t appear between ads (and when they do, they can be skipped), which pollute the top results of a trivial Google search. While searching for the name of a high-end cell phone leads to videos showing how the product is on the first platform, offers and sales channels appear on the second.

This makes the social network ideal for watching recipes, reviews of products and places, movie and game suggestions and tourist guides, for example. But it is far from completely replacing Google.

More specific searches are unlikely to have satisfactory results on the Chinese platform. It is more efficient to search for the Auxílio Brasil payment schedule on Google than on TikTok, for example. Sentences with “when”, “where”, “which” and “why” do better on the US platform because they are resolved with text.

One consequence that Karina Santos attributes to this TikTok phenomenon is the rise of superapps. Today, technology companies create functionalities and encourage a wide thematic universe of content to meet new digital habits. Thus, they start to compete for every second of the user’s attention, retaining them in their ecosystems.

An example of this is Google’s investment in YouTube Shorts and Meta in Reels, from Instagram, which are mechanically identical to TikTok and accommodate among the other various features of these applications.

“It’s less work to continue on TikTok and search for something right there than to leave the application and go to another interface, with a different search logic, format and experience as a whole”, he said.

Google Search still has the advantage of being integrated into the brand’s ecosystem, and delivers results based on the user’s location, for example. In it, just search for “time” to find out if it will be necessary to leave the house with an umbrella.

“Using TikTok in this way does not mean that Google’s hegemony as a search engine will be contested, but it is a trend that speaks to the future of digital behavior. That’s because, as our digital world grows and expands the ways of finding information, it also changes,” said the researcher.

Facebook
Twitter
Pinterest
WhatsApp
Previous article
EUR/USD: The PMI Composite in the Euro Zone in support
Next article
Dimitrakopoulos to SKAI: “Kaili didn’t know anything about Giorgi – She wasn’t looking for his suitcase”