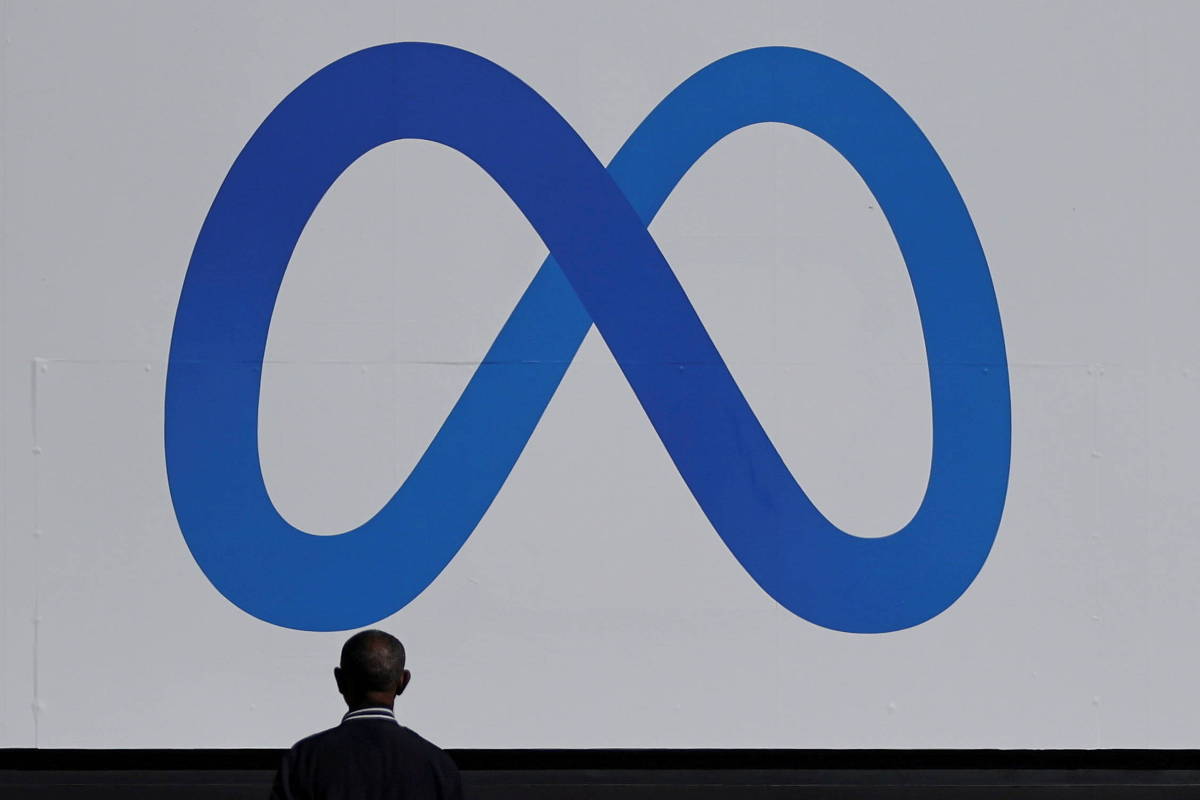 Fearing omicron, Amazon, Meta and Twitter give up on CES technology fair

Amazon, Meta, Twitter and Pinterest will not send teams to the Consumer Electronics Show (CES) in Las Vegas as concerns about the omicron variant of the coronavirus grow, the companies said on Tuesday.

Amazon and its smart home unit Ring said they will not be present on-site at the event, which takes place next month, due to the “rapidly changing and uncertain situation surrounding the omicron variant,” a company spokesman said. to Reuters by email. Amazon and Ring’s decision not to attend the event was initially reported by Bloomberg News.

The Consumer Technology Association, which runs the CES, said on Tuesday (21) that the event will run from Jan. 5-8, with protocols that include mandatory vaccinations, use of masks and availability of tests for Covid-19 .

Pinterest, before canceling its presence, planned to take up less space than in previous years with its sales teams and partners.

But many companies such as Qualcomm, Sony and Alphabet companies Google and Waymo said they will be at the conference.

On Tuesday, General Motors reiterated that its Chief Executive Mary Barra will unveil the Silverado electric pickup truck and discuss the company’s strategy face-to-face at CES on Jan. 5th.

Other companies were already planning to attend the event virtually, including chip maker Nvidia, which will have two executives giving an opening speech via video.