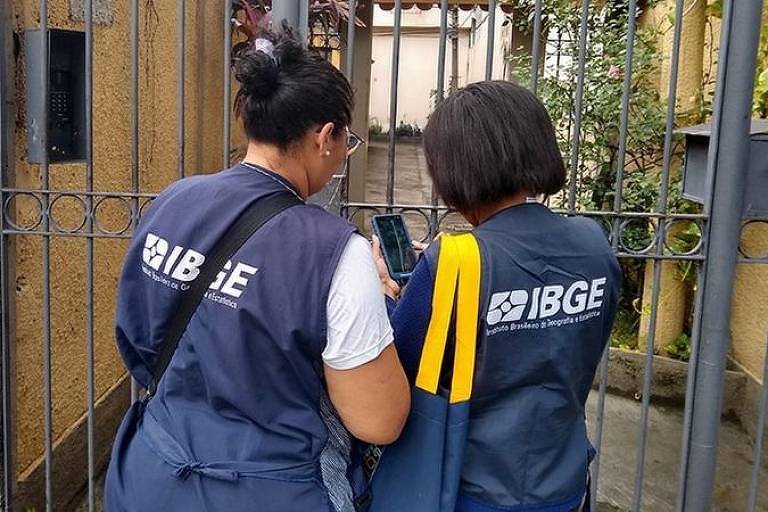 Opinion – Marcia Castro: Without data there is no public policy

Margaret Chan, former director-general of the World Health Organization, has repeatedly said that “what gets measured gets solved”.

Information is an extremely valuable asset. And information can only be generated from data collected in various ways. Some examples include the Demographic Census, the School Census, SUS records, the Vigitel telephone survey, and household surveys, among many others.

It is the information that allows the planning of public policies and programs aimed at guaranteeing constitutional rights. When data is collected in detail, it is possible to identify the most vulnerable groups and locations, allowing the implementation of actions that seek equity. Not collecting data is a denial strategy. Here I cite two examples.

First, the collection of data on race/color in the Demographic Census. In Brazil, since the Census began to be carried out in 1872, the race/color variable was not collected in 1900 and 1920, when currents of racist thought considered miscegenation as a setback in the country, and in 1970, in the midst of the military regime, when the idea of ​​racial harmony was widespread.

In France, this data is not collected and it is prohibited by law to include race/color data in administrative records. In both cases, not collecting the variable was a way of silencing the racial issue.

Second, the concealment and delay in disclosing the Covid-19 data on June 5, 2020. The then-president Bolsonaro said that with the late disclosure “the article in Jornal Nacional ended”. In response, on June 8, the consortium of press vehicles was created.

Making access to data difficult was a sordid attempt to “solve” a problem by hiding reality. Without timely data, the response to the pandemic was a blind flight.

In public health, collecting data and transforming them into information that can guide rapid decision-making is essential. This is the basis of the concept of surveillance as an intervention: immediate measurement, rapid response, reduction of transmission. Restricting access to data is an irresponsible use of public resources. There is no point in having wealth of data and poverty of information.

With the demographic changes resulting from the Covid-19 pandemic, Brazilian municipalities do not have precise numbers on the magnitude and age distribution of the population. The Demographic Census is essential to fill this gap and allow the planning of public policies.

This becomes even more important at a time when the country needs to walk towards reconstruction and reduction of inequalities. The creation of the ministries of Racial Equality, of Human Rights and Citizenship, of Women, of Indigenous Peoples, and of Development and Social Assistance, Family and Fight against Hunger, demands updated data so that actions are prioritized and directed to those who are in greater vulnerability conditions.

With the delay in carrying out the Census, successive budget cuts, and the refusal to receive census takers, the collection, which began in August 2022, should only be completed at the end of January.

According to the IBGE, the refusal is due to lack of interest in participating. Also, refusal is not random, and tends to be higher in gated communities. Although the percentage of refusal is only 2.8% in the country, it reaches 5.4% in the state of São Paulo.

Census information is necessary for exercising citizenship. Responding to the Population Census is an act of citizenship.