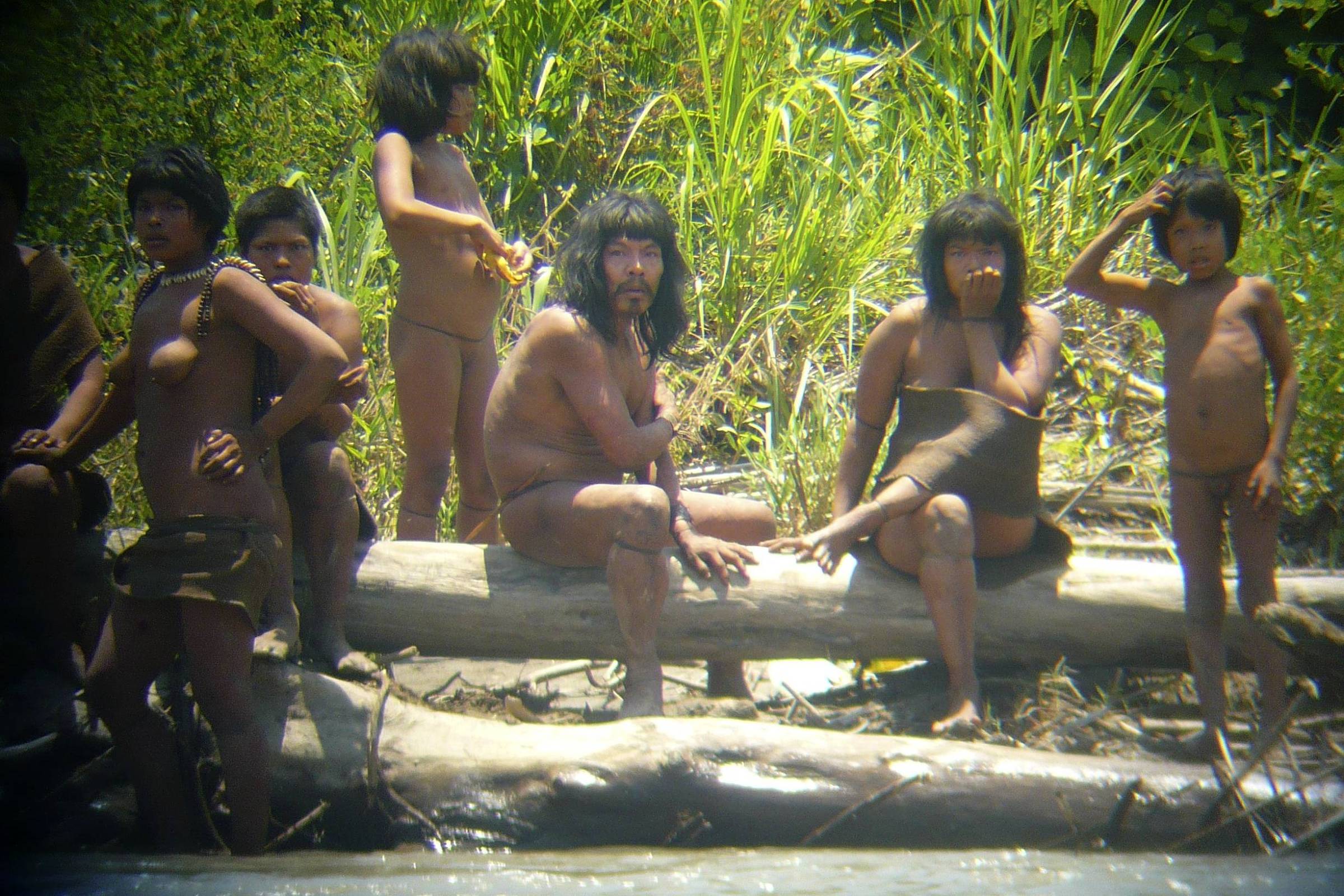 The Amazon had millions of Indians before Europeans, according to new study

Analyzes of the DNA of indigenous peoples in Brazil and other countries in South America bring new evidence that the Amazon was inhabited by millions of people before the arrival of the Europeans, with peoples that went through great rises and falls long before the year 1500.

These conclusions, resulting from the study of the genetic material of nearly 400 individuals from 58 different ethnicities, are in an article in the scientific journal Molecular Biology and Evolution. Experts from the USP Biosciences Institute sign the research, together with a colleague from the Pompeu Fabra University, in Barcelona.

“We reached very high numbers for the initial population of the Amazon, between 1 million and 5 million people just for the Tupi groups”, he told leaf geneticist Tábita Hünemeier, co-author of the study and one of the main scholars in the field in the country.

Previous estimates made by archaeologists reached a calculation of 8 million inhabitants for the entire Amazon (which also includes areas outside Brazilian territory). As the different societies of the Tupi linguistic family correspond to only a fraction of the Amazonian ethnic groups, the complete account would probably equal or exceed the estimate made by archaeological methods.

Hünemeier and his colleagues, analyzing the DNA of indigenous people, turned their attention to a set of 630,000 SNPs, the English acronym for “single nucleotide polymorphisms”. That is, they are variations of a single chemical “letter” of DNA, which, when looked at together, can be useful in understanding the history of human populations.

One of the methods used by the team helps to estimate just how indigenous groups experienced population fluctuations in the past. One of the first steps is to identify sequences of DNA “letters” that are identical in the genome of individuals in a population, explains Marcos Araújo Castro e Silva, who also signs the study.

“These segments are called identical in descent because they are equal in that they were inherited from a common ancestor,” he says. In a small population, the trend is for more people to carry the same stretches of DNA. This is because, with few people generating descendants, their children, grandchildren and great-grandchildren will have a greater chance of inheriting a reduced number of the same segments. The opposite tends to happen in large populations.

Another important point in the estimate has to do with the size of these segments. It turns out that they decrease from generation to generation, at a known rate, basically because every person has 50% of their DNA coming from the father, while the other half comes from the mother. In the generation of that person’s children, a new division occurs—25% of the DNA comes from each of the four grandparents. In the generation of grandchildren, the number drops to 12.5%, and so on.

Putting the two pieces of information together, it is possible to estimate, for example, what the genetic diversity of the population was 500 years ago (or 18 generations), based on the distribution of pieces of DNA that have a size compatible with this number of divisions.

Based on this type of account, the study authors found a massive population decline in the main South American indigenous groups. The worst scenario is the one that affected the various Tupi ethnic groups, with a reduction of almost 99%. The peoples who lived in the Andes would have lost 95% of their original population, while the Jes groups (a linguistic family that includes, among dozens of other societies, the Xavantes) would have lost 83% of the members that existed in the time before the contact.

The work also indicates that the cultural and demographic barriers that existed between the peoples of the Amazon and the civilizations of the Andes were not absolute. Groups from the western Amazon, it seems, intermingled with the Andean peoples, and this produced a genetic “cordless telephone” that, to a certain extent, connected the two nuclei of civilizations. It is something already suggested by ancient Andean art, which often shows animals from the tropical forest, such as jaguars and monkeys.

It is believed that, around 2,000 years ago, Tupi groups originating from present-day Rondônia would have started a great expansion through South America, covering an area of ​​5,000 km of distance between one extreme and another of its distribution. The new study shed new light on this process by showing that one of the most distant branches of expansion, the Kokamas, present in Colombia, Peru and western Amazonas, are actually not genetically close to other Tupi people, although they speak a language. of this family.​

In fact, they are genetically closer to people from an entirely different language family, the Arawak. It is an indication that, in the past, probably due to cultural and political influences of the Tupi, the ancestors of the kokamas abandoned their original language and adopted another one.

“The interesting thing about all this is that it seems to be the first report of linguistic substitution in America elucidated by genomics. But this process was probably more common, given the great empires that existed here”, says Hünemeier.

In addition to large expansions, such as that of the Tupi, the DNA data also suggest that it was not just the arrival of Europeans that caused population collapses in the Amazon. Around 600 years ago, just before the appearance of the Portuguese and Spanish invaders, a significant decline would have already taken place, although the reasons for this phenomenon are still unclear.