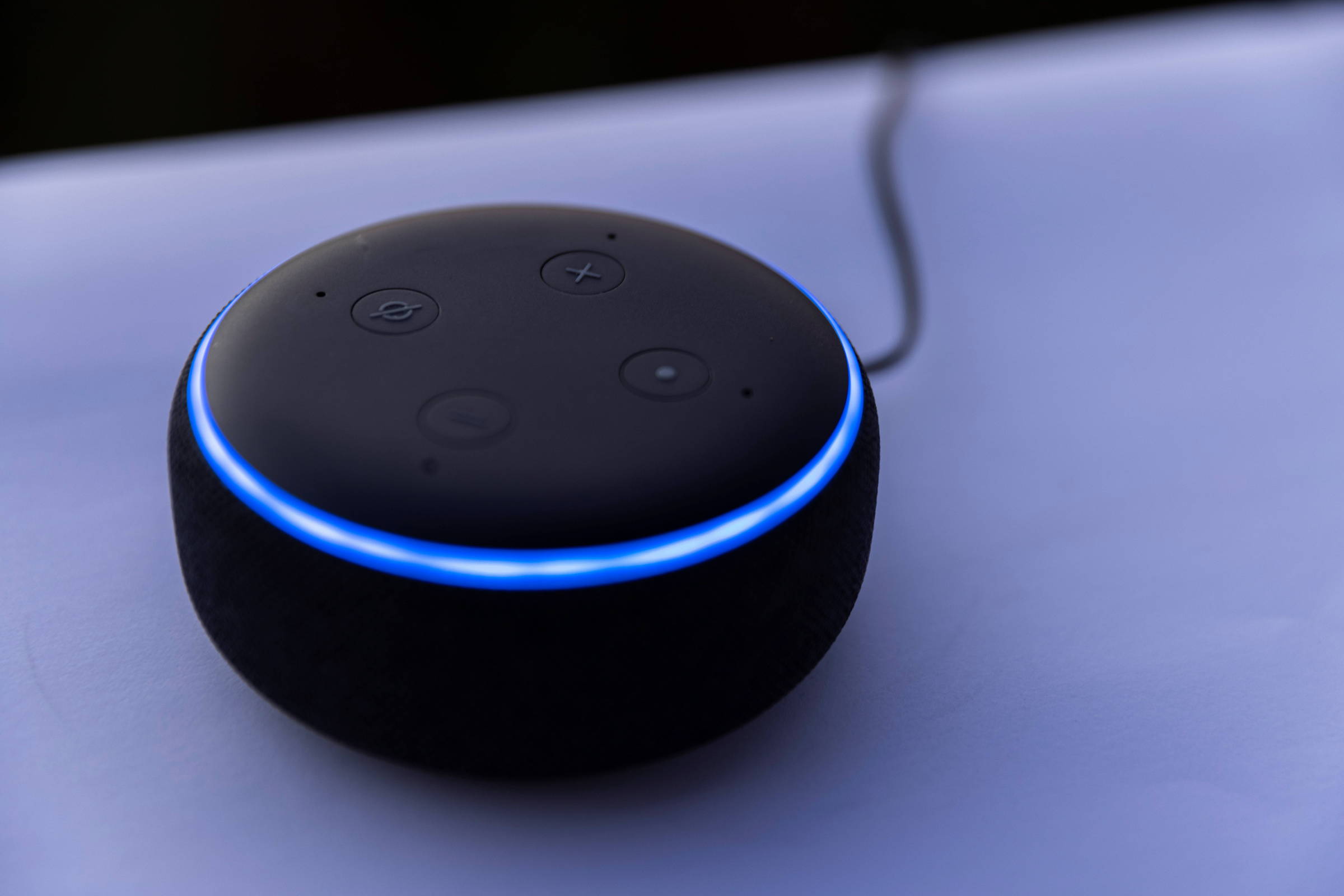 Amazon updated its Alexa virtual assistant after the device “challenged” a 10-year-old girl in the United States to tap a coin to the pins of a cell phone charger that was plugged into an electrical outlet.

The suggestion was made by Alexa after the girl asked for “a challenge”.

“Insert the cell phone charger halfway into a wall socket and then touch the exposed part of the pins with a coin,” recommended the assistant.

Amazon said it fixed the error as soon as the company learned of the problem.

The girl’s mother, Kristin Livdahl, described the incident on Twitter: “We were doing some physical exercise challenges like lying down or rolling around with a shoe passed by a teacher on YouTube just before. She wanted one more (challenge) “.

That’s when speaker Echo suggested taking part in a “found on the internet” challenge.

The dangerous prank, known as “the coin challenge,” started circulating on TikTok and other social media about a year ago.

Metals conduct electricity and contact with pins connected to the electrical network can cause shock, fire and other damage.

“You can lose fingers, hands, arms,” ​​Michael Clusker, head of a Fire Department in Carlile, England, told Yorkshire newspaper The Press in 2020.

“The result is that someone could be seriously injured.”

Firefighters in the United States have also warned of the danger of the “challenge”.

In a tweet, the girl’s mother said that at the time of the suggestion she yelled “No, Alexa, no!”

But she said her daughter was “too smart to do something like that”.

In a statement sent to the BBC, Amazon said it had updated Alexa to prevent the virtual assistant from making that recommendation in the future.

“Customer trust is at the heart of everything we do and Alexa is designed to deliver accurate, relevant and useful information to our consumers,” says the statement.

“As soon as we learned of this error, we took quick action to fix it.”