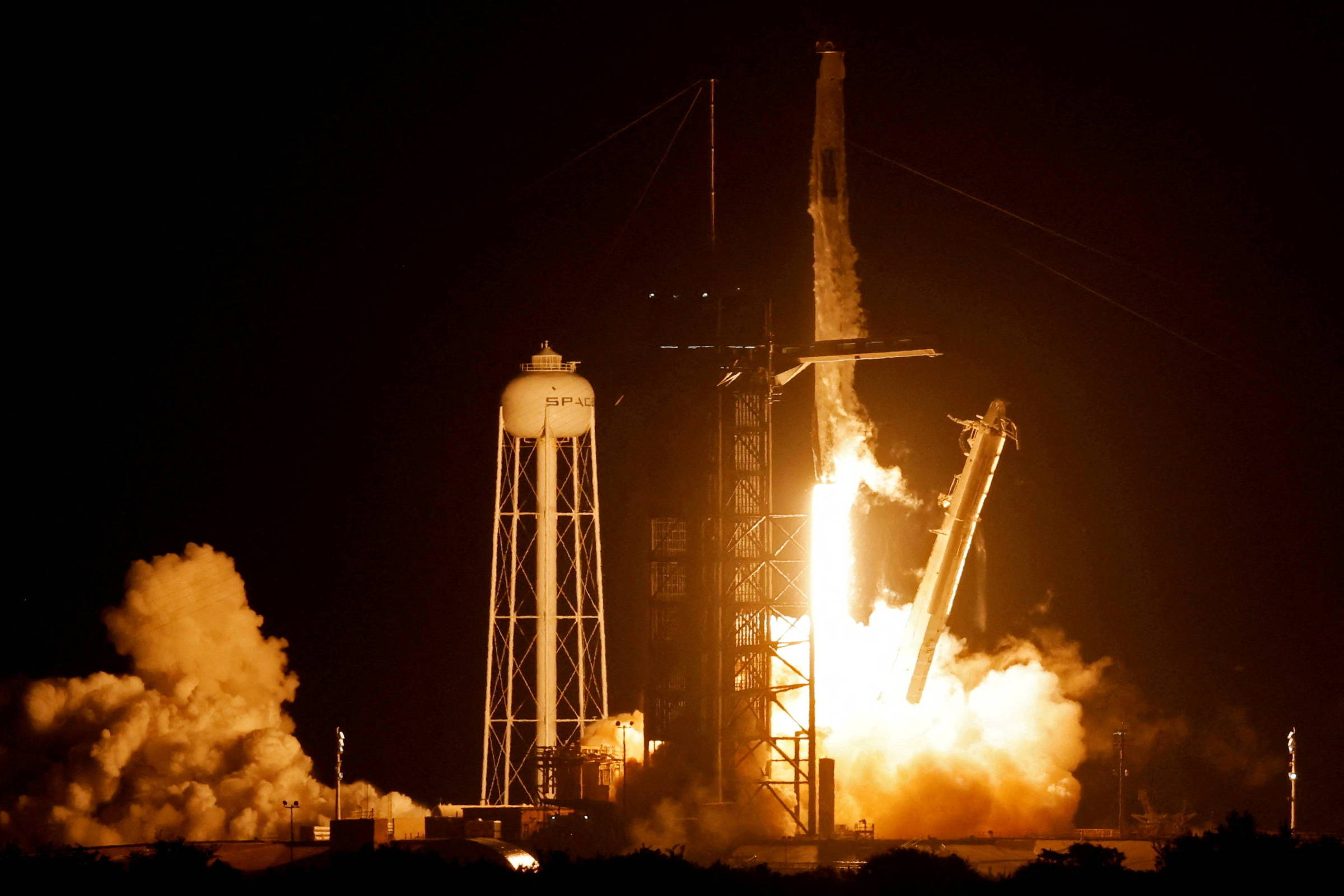 The “New Space” movement officially arrives in Brazil on Thursday (13). That’s when the launch of another SpaceX Falcon 9 rocket should take place, carrying, among several payloads, the first satellite produced by a national startup.

Weather permitting, the flight will depart from Cape Canaveral Space Force Station, Florida, at 12:25 pm (GMT). The mission is called Transporter 3 and brings together dozens of small satellites from several customers around the world, including the Brazilian one, developed by Pion Labs.

The Pion-BR1 is tiny even by the standards of small satellites: it’s basically a little cube with an edge of 5 cm, and a total volume of 125 cm³. With a mass of less than one kilogram, it belongs to the class of picosatellites.

And what will he do in space? Essentially, it will transmit a signal that can be picked up by radio amateurs on the ground. It doesn’t hurt to remember that Sputnik-1, the first artificial satellite in history, launched by the Soviet Union in 1957, did exactly the same thing, but weighing 83 kg.

In its own way, the startup also intends to produce a “Sputnik effect” in Brazil: “It is the message that we are capable of developing technology without depending on public investments, culminating in our purpose, which is to reduce the distance between society and space technologies,” says Calvin Trubiene, executive director of Pion Labs.

The Pion-BR1 was conceived in just seven months, at a cost of approximately R$500,000, including development, testing and launch. The company currently supports itself by creating kits for educational satellites, but the medium-term plan is to have the first constellation of private nanosatellites developed entirely in the country.

“The idea of ​​launching Pion-BR1 is to acquire flight heritage and technological maturity for future satellites in the Pion constellation”, explains Trubiene. The satellite is expected to operate for two years in orbit, before re-entering Earth’s atmosphere. And the idea is that the future constellation of nanosatellites will serve to provide important services at the national level.

“We want to think about solutions for monitoring sustainability and safety, as many players in agribusiness and the preservation of the Amazon, for example, demand. In a second moment, we also think about expanding operations to Latin America.”

Actions like this only became possible with the advent of the so-called “New Space”, the current movement of the aerospace industry that involved miniaturization, cheapening and simplification of components and processes, associated with a drop in the cost of access to space.

“The interesting thing about Pion’s work is that they will be able to put the technology developed in the country to the test”, says Lucas Fonseca, engineer and executive director of Airvantis, a space logistics company not involved with the project. “This movement is essential to gain confidence from national and international investors, having the chance to launch a constellation of own satellites in the near future. We are seeing the ‘New Space’ movement gaining strength in Brazil.”