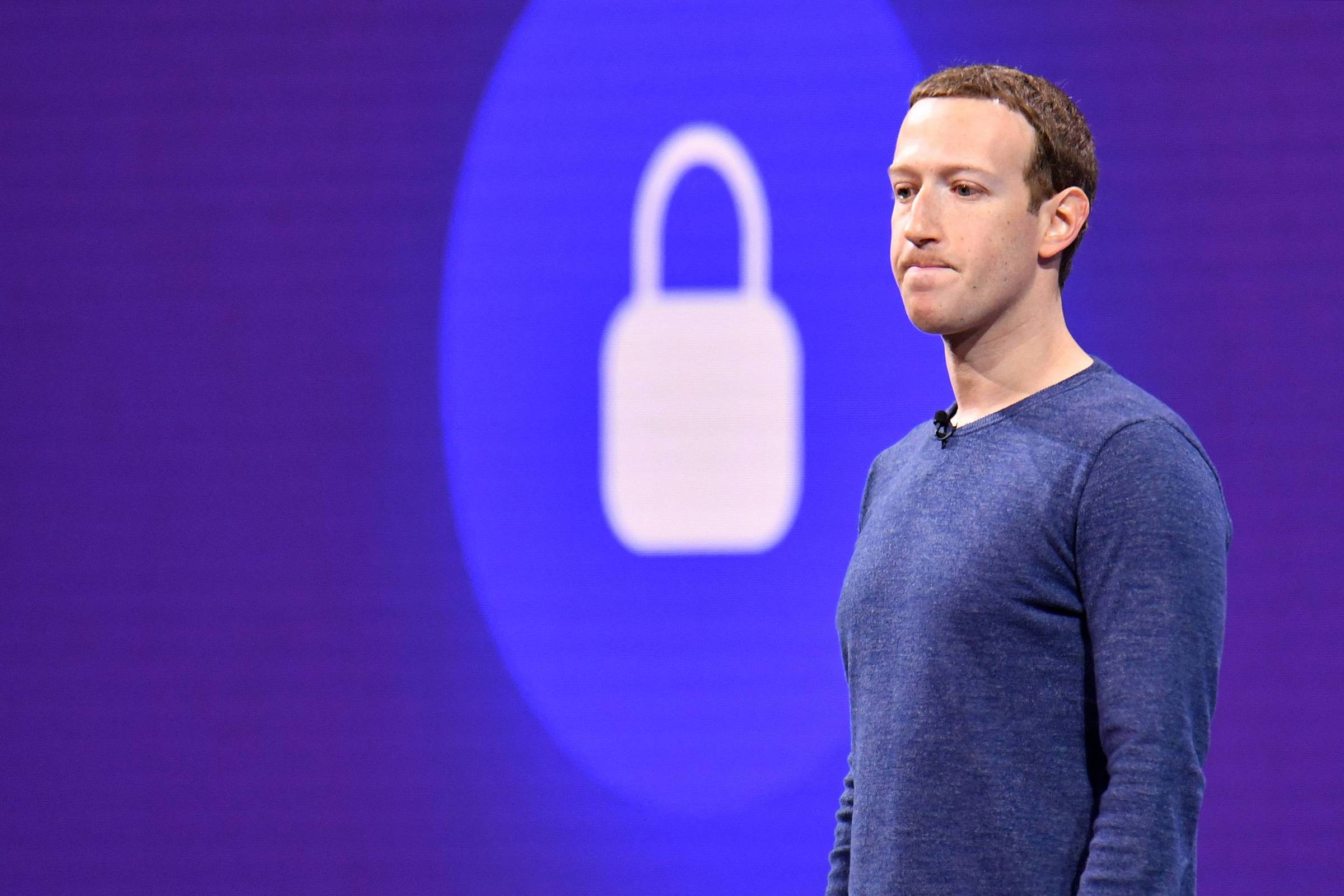 Facebook has agreed to pay $90 million to settle a decade-old privacy lawsuit that accuses it of tracking users’ internet activity even after they disconnected from social media.

The preliminary settlement proposal was presented on Monday (14) to the District Court of San Jose, California, and requires the approval of a judge. The settlement also requires Facebook to delete improperly collected data.

Facebook then allegedly compiled users’ browsing histories into profiles it sold to advertisers.

The case was dropped in 2017 but reopened in April 2020 by a federal appeals court, which said users could try to prove that the company unfairly profited and violated privacy.

The company denied wrongdoing but settled to avoid the costs and risks of a trial, according to settlement documents.

The deal “is in the best interests of our community and our shareholders and we are happy to overcome this issue,” said Meta spokesman Drew Pusateri.

The settlement covers US Facebook users who between April 2010 and September 2011 visited non-Facebook sites that displayed the social network’s “like” button.

The lawyers plan to seek attorney fees of up to $26.1 million. The process began in February 2012.

Facebook
Twitter
Pinterest
WhatsApp
Previous article
Mosialos: How much does the vaccine protect against long Covid syndrome – What applies to those who became ill before or after the vaccine
Next article
Blinken: Washington sees no signs of withdrawal of Russian forces from border with Ukraine