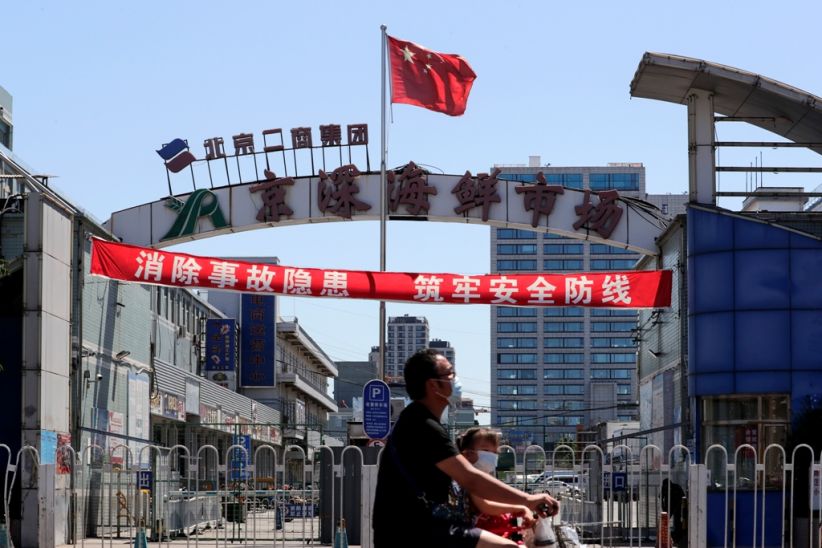 China has launched a major initiative to boost free trade and security relations with the South Pacific, but it has already been criticized by one of the countries for trying to bring the region closer to the “Beijing orbit”.

The initiative takes the form of a draft agreement and implementation plan for a five-year period aimed at strengthening trade relations and security cooperation between China and the region, according to documents obtained by AFP and Reuters. on Wednesday.

The documents will be discussed on the occasion of Chinese Foreign Minister Wang Yi’s visit to several countries in the region, which will begin on Thursday.

Under the initiative, ten island states in the region will receive multimillion-dollar assistance from China, the prospect of a free trade agreement and access to the vast Chinese market of 1.4 billion people.

The adoption of this “common development vision”, the name given to the draft agreement, could take place on May 30 on the occasion of a meeting between Wang and the region’s foreign ministers in the Fiji Islands.

Facebook
Twitter
Pinterest
WhatsApp
Previous article
iPod was the solution to listening to music without distractions, say readers
Next article
Petrobras’ Board will only convene a meeting after analysis of the nominees by a committee

Market: The financial health of companies will deteriorate, according to Janus Henderson