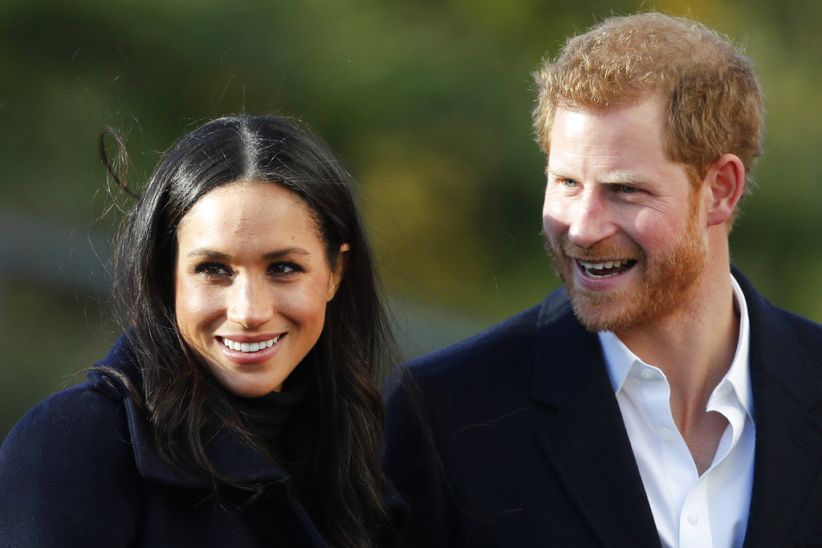 However, to Prince Harry – according to Daily Mail – guarantees have been given that both he and the rest of his family will be safe and “protected” on landing today, Wednesday 1 June, in Britain, for the Platinum Jubilee of Queen Elizabethdespite his ongoing dispute with the Interior Ministry over the police guard.

The Duke and Duchess of Sussex It is very likely that they will travel with only a small security team, leaving their most “own” and trusted people in California, according to – always – the “Daily Mail” report.

It is the first time in 2.5 years that their son Archie returns to the place where he was born and the first time that little Lilibet visits her father’s homeland. Little Archie was a few months old when in December 2019 he went with them to Canada. Harry and Megan Markle returned to Britain sometime in January 2020, leaving the child in Canada, only to announce the famous “Megxit”. That is, to drop the “bomb” and put the palace and the British royal family in a new era of crisis. A crisis that these 2.5 years have not stopped firing in every way. With interviews, statements, books and appearances that each time cause a new headache in the palace.

The family will stay the Frogmore Cottage in Windsor Castle, during the weekend. This is only the second time that Megan has returned to the United Kingdom, following their impressive resignation.

For weeks, according to the report, the necessary arrangements were made for the issue of “protection” of Prince Harry’s family. This is happening, as 37-year-old Harry is taking legal action against the Ministry of Interior, due to the removal of a police guard. As he claims, “he does not feel safe with the current security arrangements bringing his family to the UK and has offered to pay for bodyguards himself.”

At home in the US, Harry and Megan are guarded by a 24-hour security team of 12 former members of the special forces.

The Sussex will not carry out their own program of events during their stay in Britain, so as not to overshadow the four days of celebrations for 70 years on the British throne of Harry’s 96-year-old grandmother.

The 95-year-old Queen of England ascended the throne on February 6, 1952 when her father, King George VI, died. This year, she will become the first British monarch to reach the Platinum Jubilee, surpassing the 63-year reign of Queen Victoria.