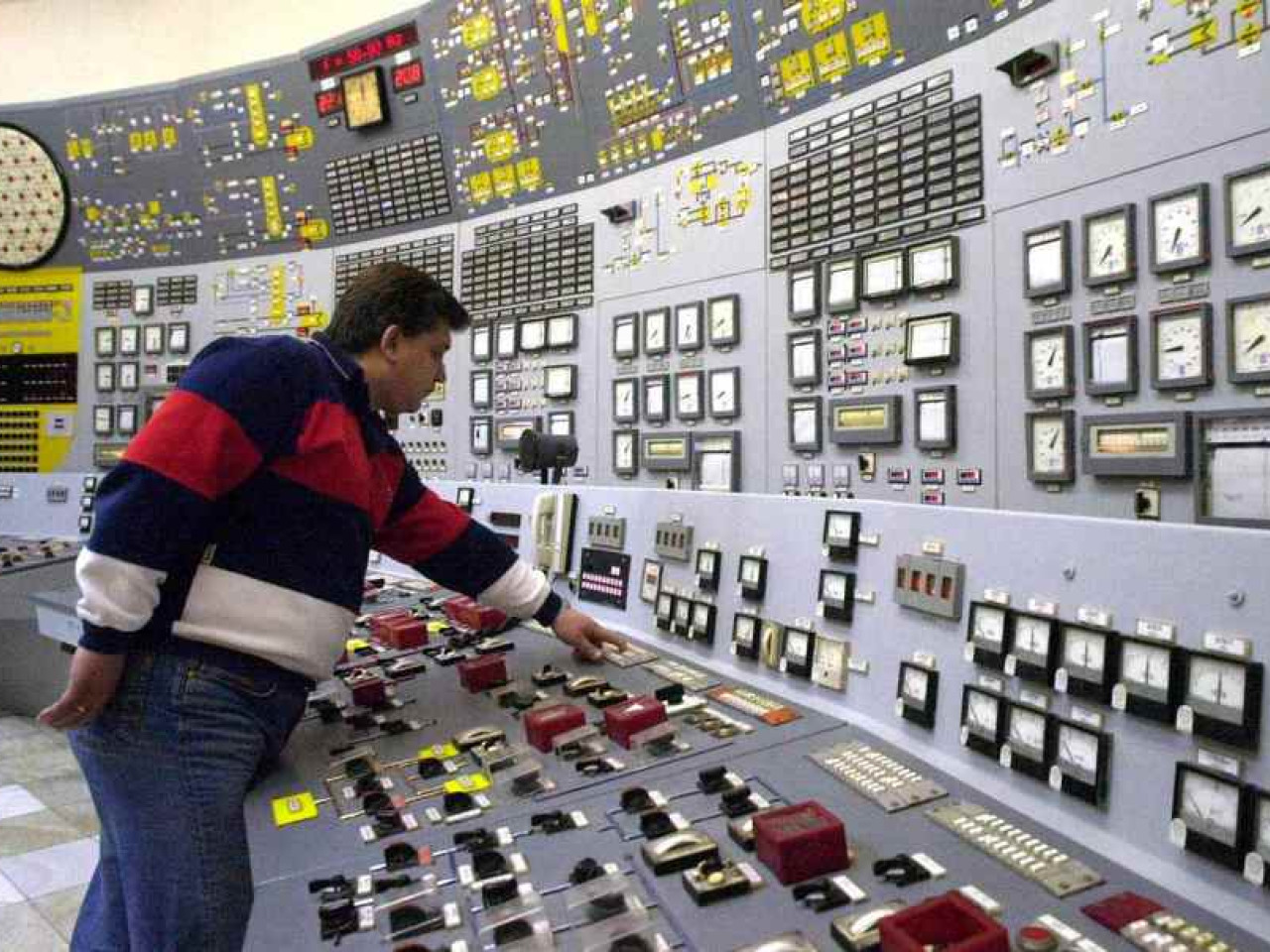 The power plant, which produces about a third of Bulgaria’s electricity, was shut down due to a generator failure.

Bulgaria’s only nuclear power plant, which generates about a third of the country’s electricity, reconnected one of its two 1,000-megawatt reactors, which had been shut down this morning, to the grid on Wednesday night. , afterward from a fault in the generatorwas announced today by the station.

Yesterday, Wednesday, at 21:08 (local time and Greek time) “Unit 5 of the Kozloduy nuclear power plant has been reconnected to the network”the station said in an announcement.

The emergency protection was activated early yesterday morning after a malfunction in the generator, however there was no leakage of radioactivity.

The incident occurred less than a month after the reactor, located on the Danube in northwestern Bulgaria, was shut down for maintenance and refueling.

It was clarified from the station that the defective element of the generator was replaced and the necessary checks were carried out, while the power has now been “gradually increased”.

Kozloduy’s second reactor, the Unit 6 of the same capacity, was still in full operation. Kozloduy, Bulgaria’s only nuclear power plant, produces about a third of the country’s electricity thanks to two reactors that took over. from four small reactors, which closed in 2002 and 2006 to meet the requirements of the European Union.