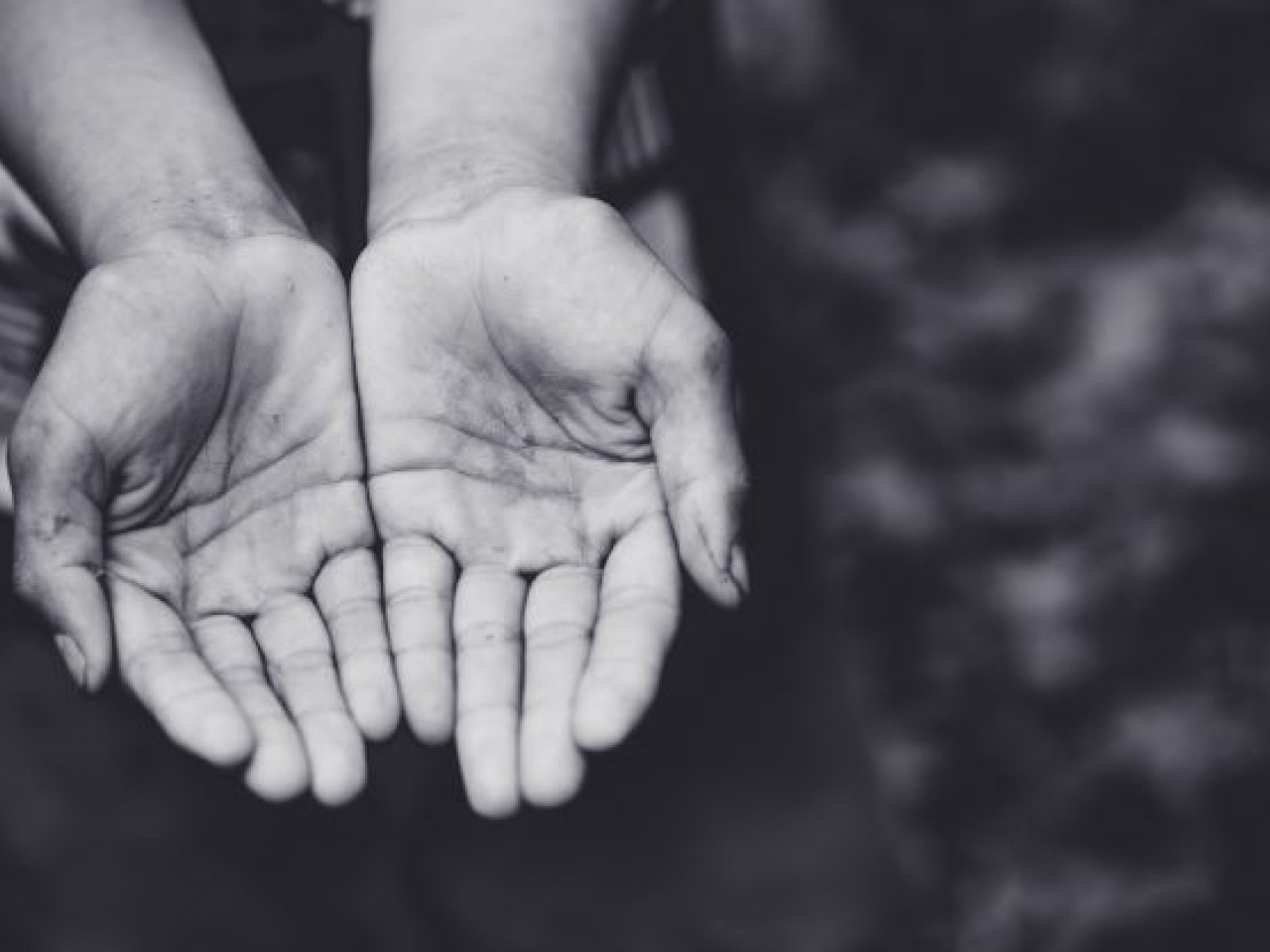 a states where the situation is characterized as more critical are those of the Balkans, the Caspian and sub-Saharan Africa, especially those of the Sahel.

Soaring food and energy prices globally plunged into poverty since March, in other words in just three months, 71 million people living mainly in low-income countriesreveals the United Nations Development Program (UNDP) which is releasing data on the development today.

The expansion of poverty “is markedly faster than when the shock of the novel coronavirus pandemic took place,” the UNDP press release said, attributing the rise in inflation in part to war in Ukrainedespite Russia’s denials.

According to this UN Programme, “targeted cash transfers to households are fairer than generalized energy subsidies”. The UNDP considers at the same time that the affected countries need support from the international system to find fiscal space, to “get by”.

“As interest rates rise in response to the rapid rise in inflation, there is a risk that new poverty will be created by the recession, further exacerbating the crisis, accelerating and deepening poverty around the world,” the Program warns in its report.

“Unprecedented rapid price increases mean that for many people around the world, the food they were able to buy yesterday is no longer affordable today,” UNDP head Achim Steiner said in a press release.

“This cost-of-living crisis is crippling millions of people, pushing them into poverty and even famine at breathtaking speed.” At the same time, the “threat of increasing social unrest is increasing day by day”.