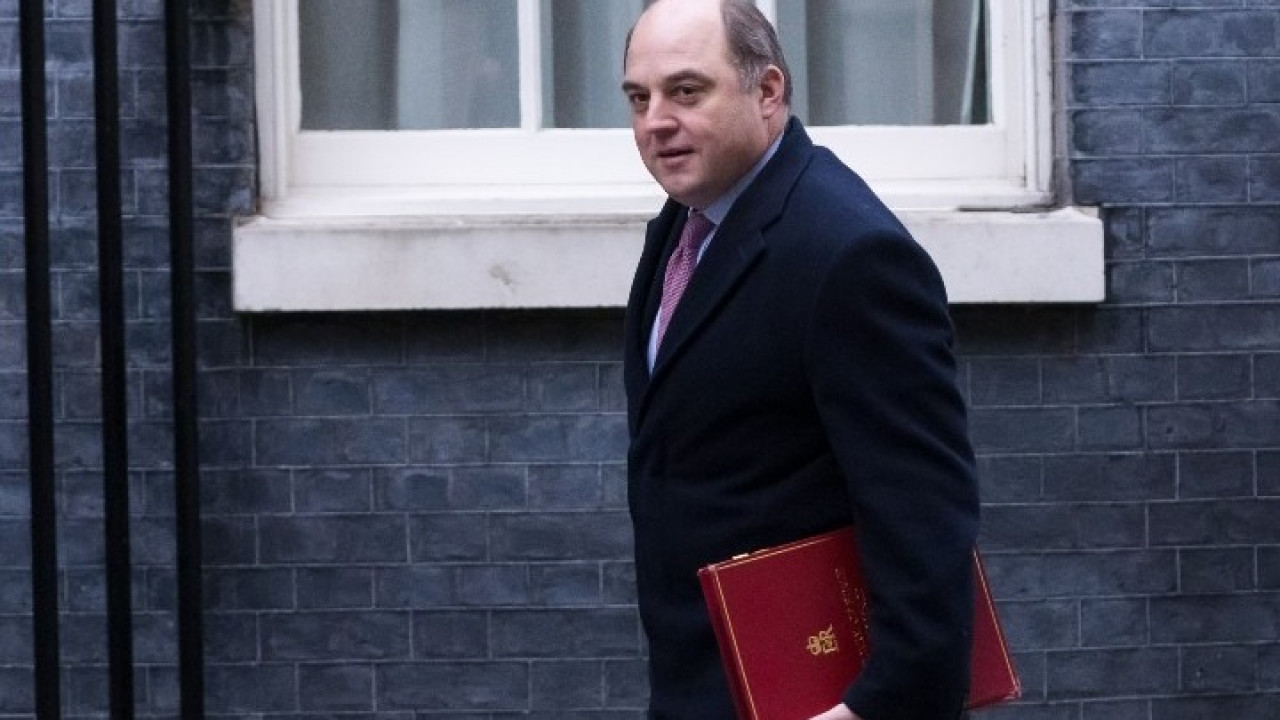 Britain: Wallace is favorite to succeed Johnson, according to betting

A lead over the rest of the possible replacements for Boris Johnson in the leadership of the Conservative Party still has o Defense Secretary Ben Wallaceaccording to newer renderings they presented today betting companies in Britain.

The 52-year-old Mr. Wallace he owes this lead to the preference shown to him by the party base. A more recent YouGov poll this morning shows that 51% of Conservative Party members would want him as the next Prime Minister, compared to 30% for the second Rishi Sunak.

He will resign on Tuesday from the position of Minister of Finance Mr. Sunak appears to be recovering from the blow to his popularity caused by the revelation that his wealthy wife did not pay taxes in the UK. According to bookmakers, the 42-year-old politician is ranked second among the most likely successors.

The newest percentages give the Tuesday place in Tom Tugenhut, a center-wing Tory figure who has boosted his political profile as head of the House of Commons foreign affairs committee. The 49-year-old former army officer on Thursday night became the first to say he would enter the succession race after Boris Johnson announced his retirement.

The treasurer of the Commission 1922 ser Jeffrey Clinton-Brown he said his colleagues hoped to complete the process of back-to-back caucuses to choose the final pair of candidates by July 21, the last day of the parliamentary term before the summer break.

The internal party process foresees that this final pair of candidates will then be put to the judgment of the party base, i.e. the more than 100,000 members of the Conservative Party who, possibly in August they will be asked to choose by postal vote the new leader of the party and the country.

The Criteria which are estimated to determine the internal party choice of the new leader are the attitude towards the EU which the candidates will propose, mainly regarding the N. Ireland Protocol which the Johnson government is threatening to unilaterally modify and economic and fiscal policy at a time when high taxes and precision have created conflicting currents of thought within the Tories.

Most of the candidates, moreover, are expected to try to project themselves as wholesome and serious characters, a criterion upgraded in the reasoning of parliamentarians and voters after the scandals and controversial decisions that accompanied the Johnson prime ministership.

As always, of course, the “eligibility” of each candidate will play an important role. Today’s poll on behalf of The Times gives Labor the biggest lead in voting intention over the Conservatives since January, with 40% to 29%.

At the same time, the opposition of Conservative Party officials against Boris Johnson remaining at the helm of the country until his/her successor is named seems to have subsided to a certain extent.

Mr Johnson reportedly assured yesterday’s meeting of his new cabinet that he did not intend to make any major decisions in the meantime that would bind the next occupant of Number 10.

Party backlash may be further tempered by the Johnsons’ decision not to hold their wedding party at the Prime Minister’s official country home in Checkers after all.

The Sun newspaper reported the news, citing a government source who described as “ludicrous” the suggestion that Mr Johnson stayed on as prime minister hoping to use Checkers for the party.

However, the opposition continues the immediate departure of Boris Johnson from the prime ministership. Deputy Labor leader Angela Rayner reiterated this morning that if Mr Johnson does not leave within days, then the main opposition will file a motion of impeachment against him in the House of Commons.