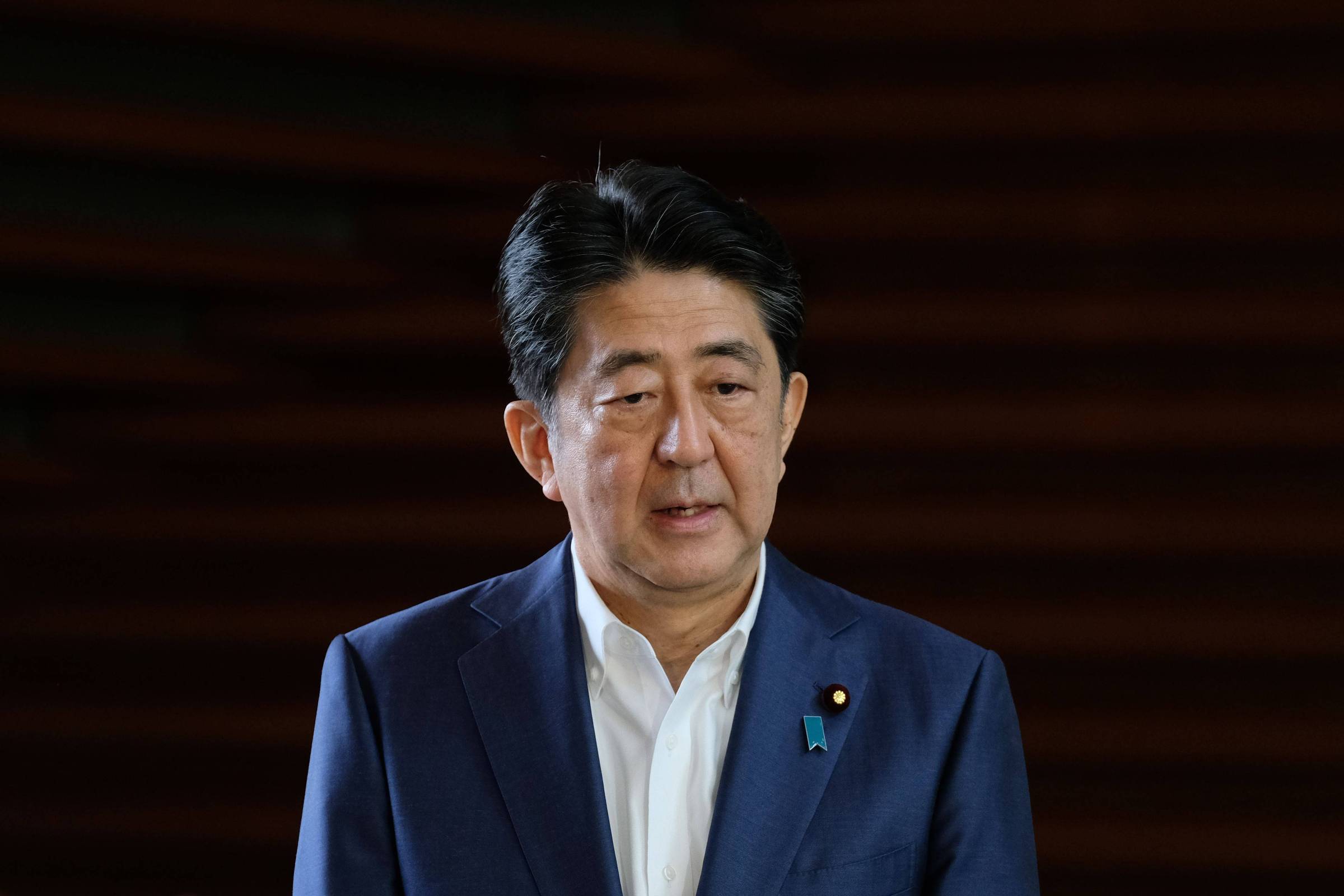 Shinzo Abe, Japan’s longest-serving prime minister, sought to lift the economy out of chronic deflation with his bold Abenomics policies, strengthen the military and counter China’s growing influence. He died aged 67 after being shot during an election campaign speech, in an attack that current Prime Minister Fumio Kishida called “absolutely unforgivable”.

Abe was prime minister in 2006, taking over as the youngest in office since World War II. It was a term of just one year. He returned in 2012, promising to revive a stagnant economy, loosen the bounds of a pacifist post-World War II constitution and restore Japan’s traditional values.

He was instrumental in bringing the 2020 Olympics to Tokyo, fueling the desire to preside over the Games. He even appeared as Nintendo’s video game character Mario during the Olympic transfer in Rio, the 2016 host.

Abe became Japan’s longest-serving prime minister in November 2019, but in 2020 he lost support for his management during the Covid-19 pandemic, as well as a series of scandals, including the arrest of his former justice minister. .

He resigned in September 2020 without achieving his goal of revising the Constitution or presiding over the Games, which had been postponed to 2021 due to the pandemic.

But it remained a dominant presence in the Liberal Democratic Party (LDP). He was campaigning for an election to the Upper House, which will be Sunday (10), when he was assassinated.

From the conservative wing of Japanese politics, Abe became known abroad for his economic recovery strategy called Abenomics, in which he combined monetary easing, a major budget reactivation and structural reforms.

Deflation proved stubborn, however, and its growth strategy suffered in 2019 with the sales tax hike and the Sino-US trade war. The Covid-19 pandemic triggered Japan’s deepest economic crisis.

When he resigned citing the same intestinal disease as in 2007, the death rate from Covid in Japan was far below that of many other developed countries.

Five-year-old at the time, Abe heard the sound of clashes between police and left-wing crowds protesting the pact outside parliament as he played on his grandfather’s lap.

Abe has increased defense spending and reached out to other Asian nations to fight an increasingly assertive China. He passed laws to allow Japan to exercise the right of “collective self-defense”, or militarily assisting an ally under attack.

Revision of the pacifist constitution remained a top priority for Abe, a controversial goal as many Japanese see the charter as responsible for the country’s post-war peace record.

Reforming the educational system to restore traditional customs was another of his goals.

He also adopted a new stance on Japan’s actions in World War II, saying that future generations should not continue to apologize for past mistakes.