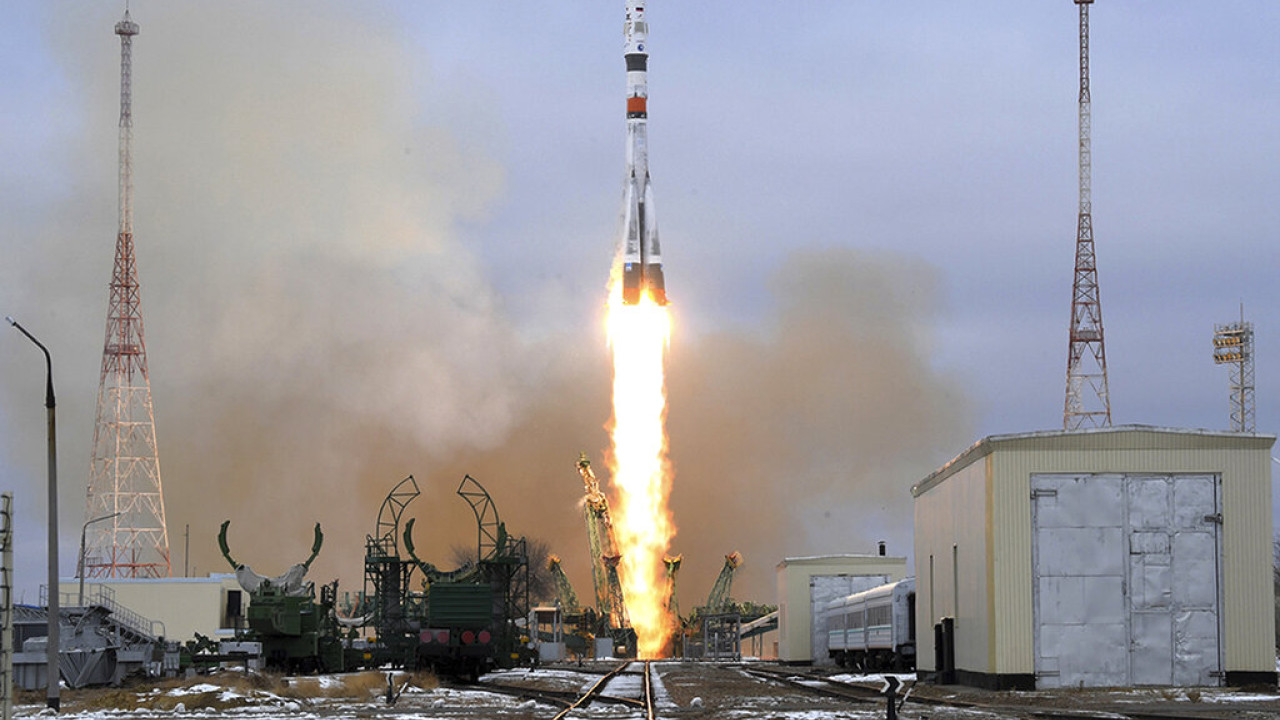 H NASA and the Russian space agency Roskosmos have signed a long-term agreement to complete flights to the International Space Station (ISS), which will allow Russian cosmonauts to fly to the space station on US spacecraft in exchange for Americans being able to travel on Russian Soyuz spacecraft, the space agency announced today. Roskosmos.

“The agreement is in the interests of Russia and the United States and will promote the development of cooperation within the framework of the ISS program,” Roskosmos said in a statement, adding that the agreement would facilitate “exploration of space for peaceful purposes ».

NASA and Roskosmos, who have been collaborating for two decades on international space stationhave sought for years to renew routine manned flights as part of a long-standing partnership between the two agencies, which are currently one of the last links of cooperation between the United States and Russia as tensions over the war in Ukraine flare.

In return, cosmonaut Anna Kikina will join two American astronauts and a Japanese astronaut on a flight of the SpaceX Crew Dragon spacecraft to the ISS, which will launch from NASA’s Kennedy Space Center in Florida.

After retiring the shuttle in 2011, the US relied on the Russian Soyuz spacecraft to send American astronauts to the space station until 2020, when SpaceX’s Crew Dragon capsule revived NASA’s manned spaceflight capability and began routine flights to the ISS from Florida.

Kikina, who is an engineer and the only woman in Russia’s active cosmonaut corps, will be the first Russian woman to fly aboard SpaceX’s Crew Dragon capsule. He trained for the mission at NASA’s astronaut headquarters in Houston while the deal was being negotiated.

The space service of USA has stated that the presence of at least one Russian and one American on the space station is vital to keeping the lab running.

“Fully crewed flights ensure that there are properly trained crew members on the station for necessary maintenance and spacewalks,” NASA said in a statement today.