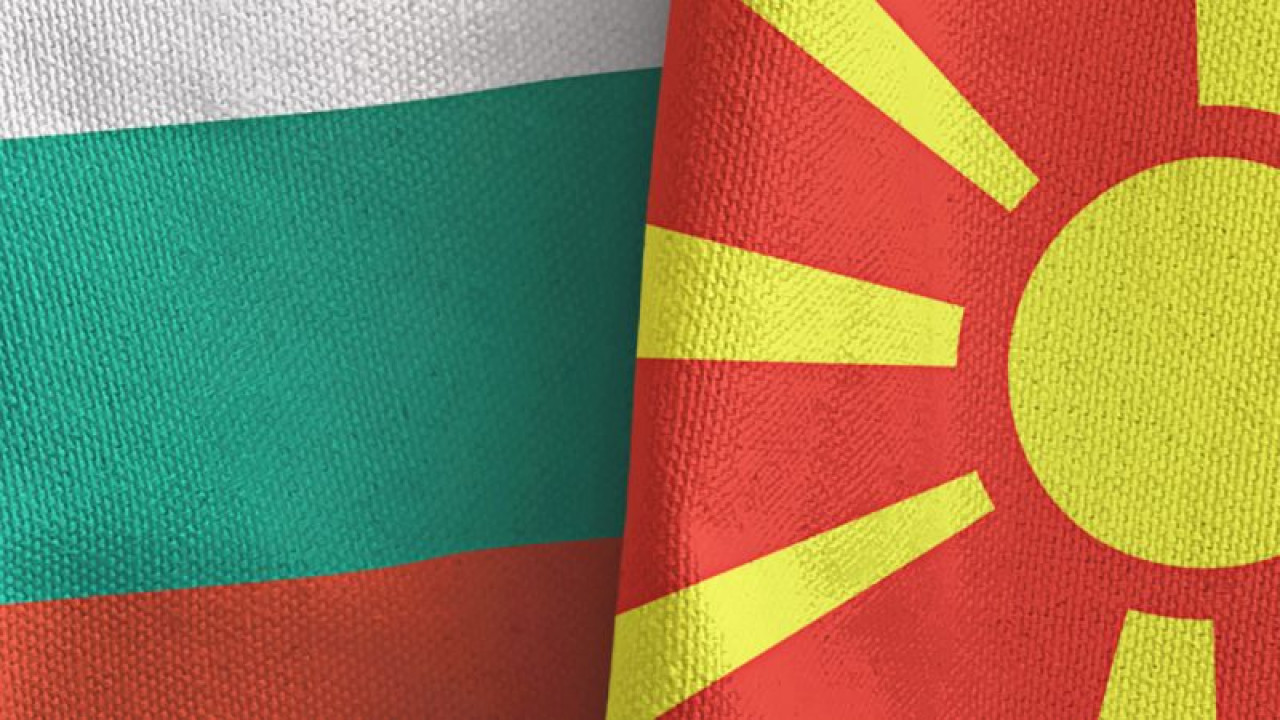 Bulgaria and North Macedonia signed the protocol of the Treaty of Friendship, Good Neighborliness and Cooperation

The foreign ministers of the Republic of Bulgaria and the Republic of North MacedoniaTeodora Gedzowska and Boujar Osmani, signed today the protocol for the second meeting of the Joint Intergovernmental Committee under Article 12 of the 2017 Treaty of Friendship, Good Neighborliness and Cooperation.

The second meeting of the Joint Intergovernmental Committee was held this Sunday at the Ministry of Foreign Affairs in Sofia. During the meeting, the implementation of the Treaty of Friendship, Good Neighborliness and Cooperation was examined and measures were agreed for its effective implementation in the future.

This is the second protocol signed between the two countries. The first protocol of the first meeting of the Joint Intergovernmental Commission between Bulgaria and the Republic of North Macedonia was signed on 10 June 2019 in Sofia. Since then, the committee had not met again.

According to Article 12 of the Treaty, the Joint Intergovernmental Committee meets regularly once a year to review its effective implementation, adopt measures to improve bilateral cooperation and resolve issues arising in the implementation of the Treaty.

Sunday’s meeting was extremely productive, progress was made in all areas, which are five in total, Teodora Gentsofka said. He explained that what needs to be done from now on is to implement the agreements and arrangements that have been reached, which is an extremely important commitment for both countries.

The bilateral protocol contains very ambitious short-term and long-term measures, which in practice are aimed at solving many open issues, the Bulgarian foreign minister explained. He noted that this protocol is an integral part of the so-called proposal of the French presidency, together with the negotiating framework and the conclusions of the Council of the European Union. Gedchowska explained that on Monday the Committee of Permanent Representatives of the member countries will meet and the written procedure for the approval by the member countries will be announced. Then, on Tuesday, there will be a briefing on the confirmation of this negotiating text, the conclusions and the protocol and all documents will be made public. Once the date for the first intergovernmental conference with North Macedonia is set by the Czech Republic, which holds the EU presidency for the current six months, the latter will have to start the process of revising its constitution to include Bulgarians in it and, after this process is completed, the second intergovernmental conference will take place, after which the real negotiation will begin, Gedszowska explained.

“There is no change in the so-called French proposal, the negotiating framework is as it was presented to us,” the minister also said.

“Bulgaria has not retreated from its position regarding the official language of North Macedonia. We fully respect the decision of the National Assembly”, he stressed, recalling that Sofia does not recognize the language of North Macedonia. “The other 26 EU members have their own positions and we cannot force them to accept ours,” he noted, adding that Bulgaria’s position is “guaranteed” by the documentation package of the so-called French proposal.

Deputy Minister of Foreign Affairs Velislava Petrova emphasized that it is important that no document related to the accession of North Macedonia to the EU can be considered as recognition of the so-called “Macedonian language” on the part of Bulgaria. The Bulgarian position remains unchanged, he said.

North Macedonia’s Foreign Minister Buyar Osmani said his country relies on Bulgaria’s support and expressed hope that it opens a new chapter in relations between the two countries.

“It is a historic opportunity for us that after 17 years of having the status of a candidate country, North Macedonia has the opportunity to start negotiations with the EU tomorrow, as the final phase of our EU membership begins,” Osmani said. He noted that today’s talks were constructive and that the protocol proves that a lot of work has been done.

Based on the decision of the Bulgarian Parliament of June 24, the signing of the protocol is a condition for Bulgaria to approve the negotiating framework for North Macedonia. The first intergovernmental conference between the Republic of North Macedonia and the European Union is expected to take place next week in Brussels. However, the real negotiation is expected to start after the Republic of North Macedonia revises its constitution and includes the Bulgarian community in it, on an equal basis with the other ethnicities.