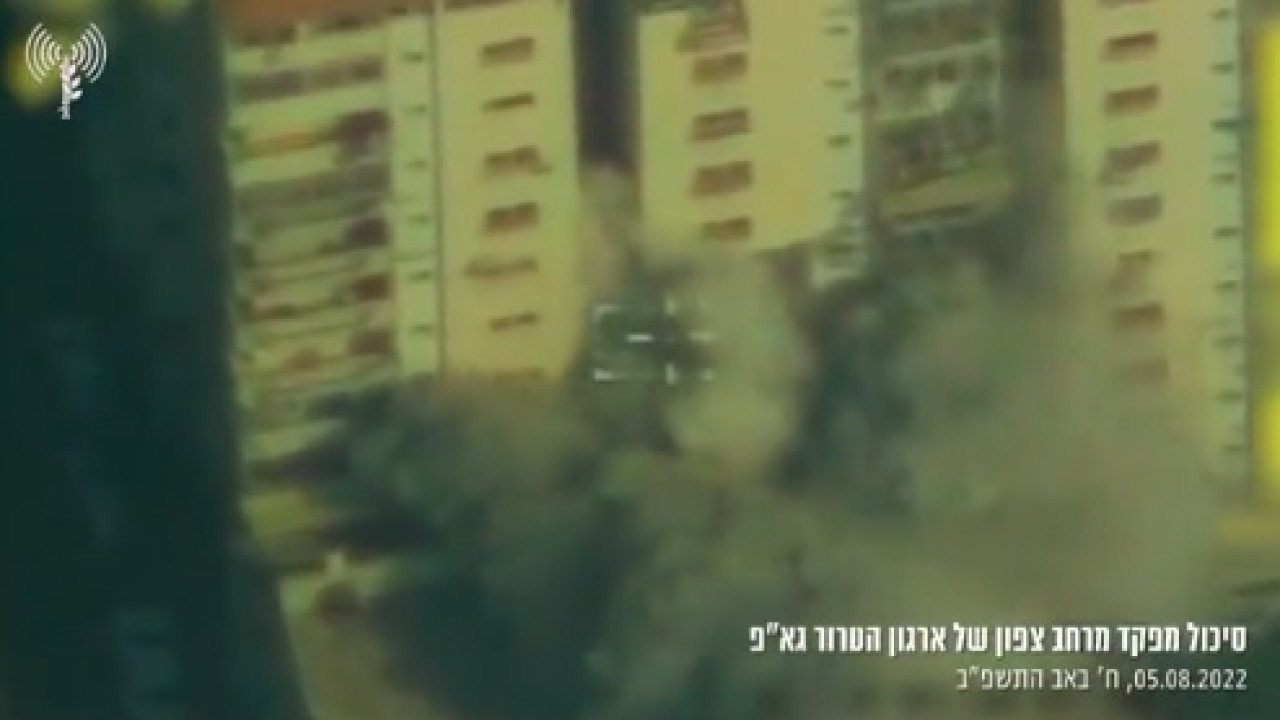 The Israeli army is “bombarding the Gaza Strip” and this operation targets the Islamic Jihad group, the army said in a statement.

Bombings in the Gaza Strip launched today Friday by the Israeli army, targeting the armed organization Islamic Jihad, which for its part accused the Jewish state of wanting to “start a war” against the Palestinian people.

The Israeli army is “bombarding the Gaza Strip” and this operation targets the Islamic Jihad group, the army said in a statement.

Islamic Jihad announced shortly after that one of the organization’s leaders was killed in one of those strikes.

“The enemy has launched a war against our people and we must collectively defend ourselves and our people, we will not allow our enemy’s policies to undermine our resistance,” Islamic Jihad said in a statement.

Several Palestinians were injured in raids in Khan Younis, southern Gaza, according to the Hamas Health Ministry.

The raids followed the arrest on Monday of a leading Islamic Jihad figure in the occupied West Bank, Bassem Saadi. Israeli authorities feared retaliatory attacks from the Gaza Strip, an enclave controlled by the Islamists Hamas, where Islamic Jihad is also based.

Shortly before the bombings, the Israeli Defense Minister Benny Gantz asserted that Israeli forces are “preparing for any action to be taken on all fronts, in the northern, central and southern areas of Israel.”

“To our enemies, and especially to the leaders of Hamas and Palestinian Islamic Jihad, I would like to point out: your time is running out. The threat (to southern Israel) will be eliminated one way or another,” he said, according to a statement.

The Israeli army on Tuesday ordered the closure of border crossings, forcing thousands of Gazans with work permits in Israel to stay in their homes. The closure of border checkpoints slowed the delivery of diesel fuel, usually trucked in from Egypt or Israel and needed to power Gaza’s power plant.

This unique power plant is at risk of shutting down due to a lack of fuel, its manager warned yesterday, Thursday.

About 50 people who normally leave the enclave daily to receive treatment have also been affected, according to the World Health Organization.

Since 2007, the Jewish state has imposed a strict blockade on Gaza, an enclave 2.3 million inhabitants undermined by poverty and unemployment.