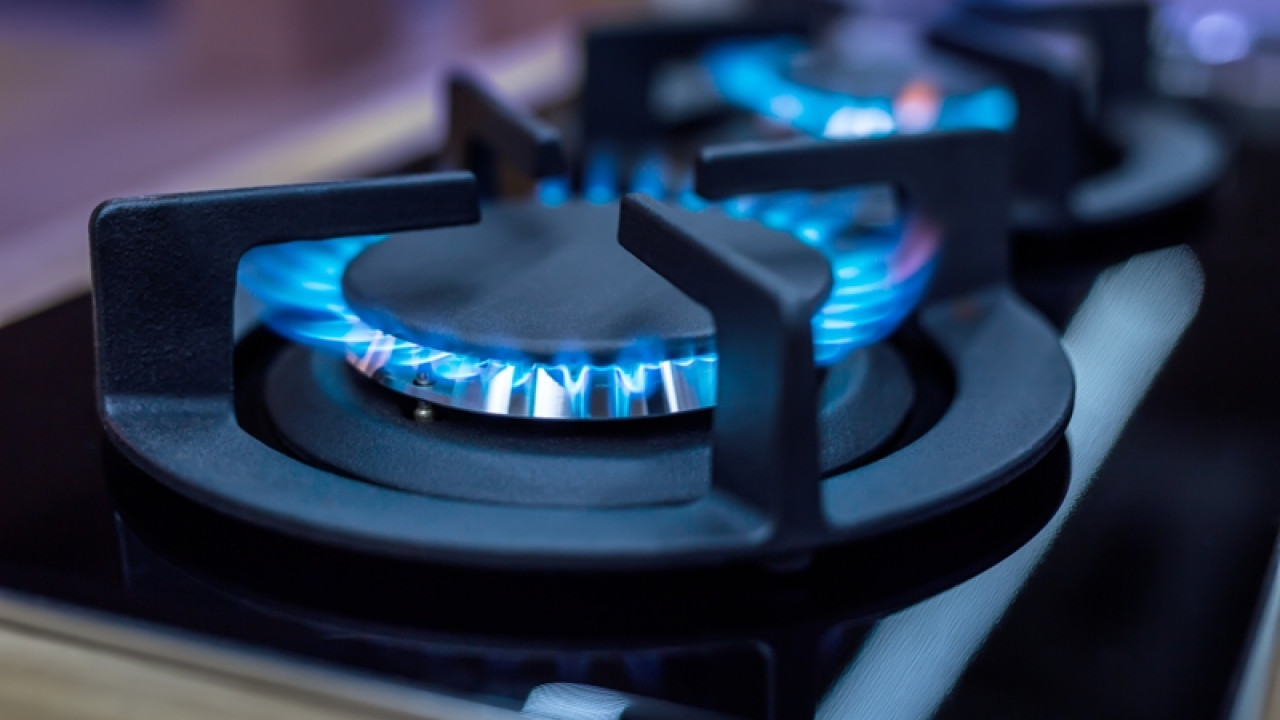 “The regulation provides for the possibility for the Council to activate an ‘EU alert’ regarding the security of supply, in which case the reduction of natural gas demand will become mandatory,” the announcement points out.

The approval of the voluntary reduction regulation of natural gas demand by 15% approved the Council of the EU as announced today Friday. The aim is to increase the security of the EU’s energy supply in the shadow of Russia’s turning off the tap.

“The regulation provides for the possibility for the Council to activate “union alert” regarding the security of supply and in this case the reduction of natural gas demand will become mandatory”, the announcement points out.

It is also recalled that the purpose of reducing natural gas demand is to save resources for this winter, in order to prepare for possible interruptions in the supply of natural gas from Russia, which continues to use energy supply as a weapon. The member states agreed to reduce natural gas demand by 15% compared to their average consumption over the last five years, between 1 August 2022 and 31 March 2023; with measures of their own choosing. While all Member States will make every effort to meet the reductions, the Council specified some exceptions and possibilities for applying a partial or in some cases a full derogation from the mandatory reduction target in order to reflect the particular situations of Member States and to ensure that gas reductions are effective in increasing security of supply in the EU.

Member States can also limit the reduction target if they have exceeded their gas storage filling targets, if they are highly dependent on gas as a feedstock for critical industries, or can use a different calculation method if their gas consumption has increased by at least 8 % in the previous year compared to the average of the last five years.

Member States agreed to strengthen the Council’s role in triggering the “Union alert”. The notification will be activated by an executive decision of the Council, following a proposal from the Commission. The Commission proposes to trigger a “Union alert” in the event of a significant risk of severe gas shortages or extremely high gas demand, or if five or more Member States that have declared an alert at national level request the Commission to do so.

When selecting demand reduction measures, Member States agreed that they would prioritize measures that do not affect protected customers such as households and services essential to the functioning of society, such as critical entities, healthcare and defence. Possible measures include reducing natural gas consumption in the electricity sector, measures to encourage fuel switching in industry, national awareness campaigns, targeted obligations to reduce heating and cooling, and market-based measures such as intercompany auctions.

Member States will update their national emergency plans setting out the demand reduction measures they plan and report regularly to the Commission on the progress of their plans.

The regulation was formally adopted through a written procedure. The adoption follows a political agreement reached by ministers at the Emergency Energy Council on 26 July. The regulation will now be published in the Official Gazette and will enter into force the following day.

The setting is an extraordinary and extraordinary measure, provided for a limited period of time. It will be valid for one year and the Commission will carry out a review to consider its extension in the light of the general situation of gas supplies in the EU, until May 2023.