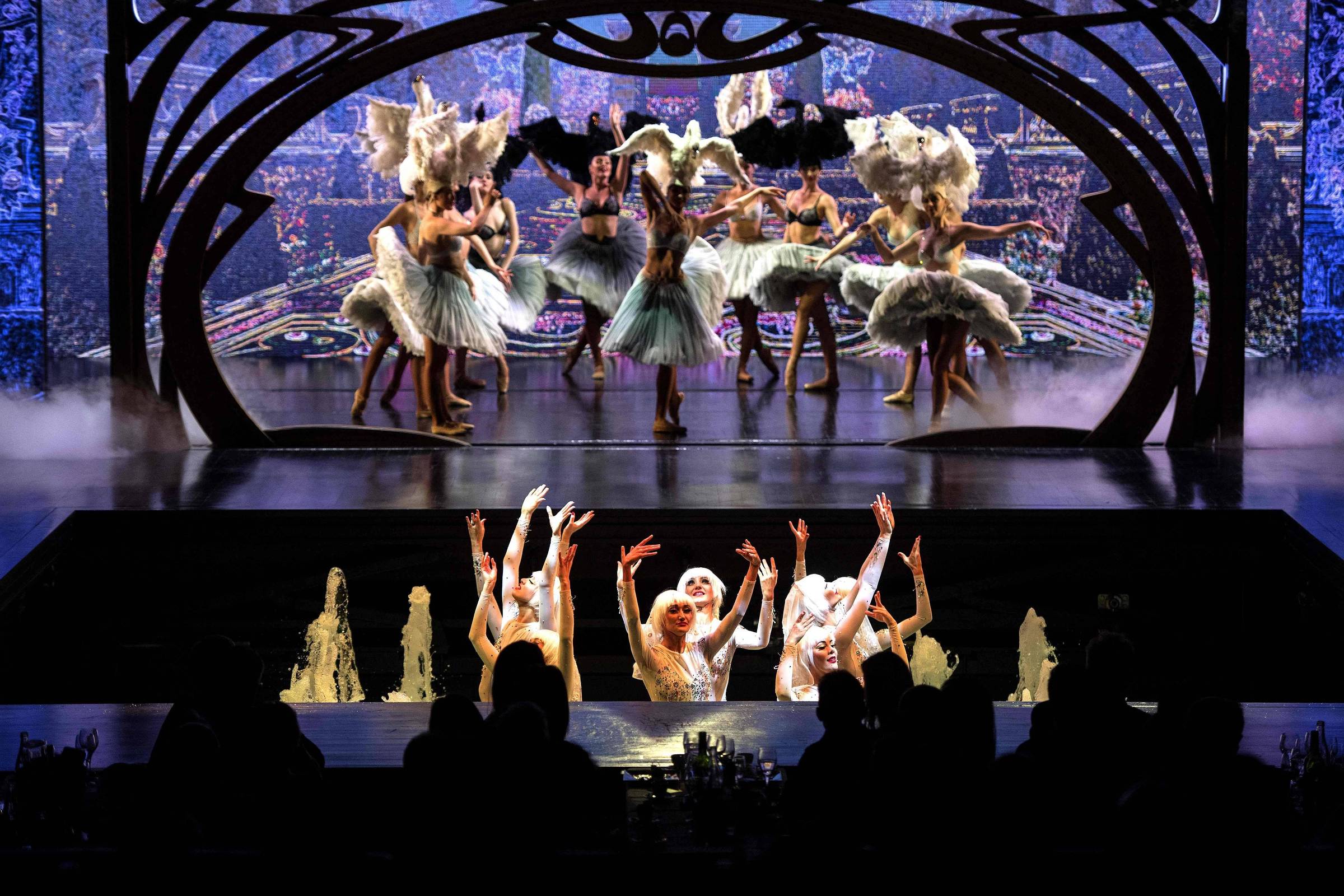 The elegant dancers, always over 1.75 meters tall, on the Lido stage have made the place one of the main cabarets in Paris. The curtains on concerts organized since the end of the Second World War, however, closed permanently amid the economic consequences of the Covid-19 pandemic.

According to the French magazine Paris Match, the Lido organized on Thursday (4) its last show with calls called the Bluebell Girls, who danced full of feathers and, well, not much more than feathers. In 75 years of history, around 10,000 dancers have taken the stage.

The point is that, on the other hand, the 1,100-seat audience – which has hosted celebrities, business people and powerful people – was increasingly empty. Isis, 45, a Frenchwoman interviewed by Le Parisien in July, said the cabaret’s closure did not surprise her. “The last few times I went I was very disappointed. The meal was bad and rushed, the girls weren’t that pretty, some looked misshapen. It was the opposite of what they sold us, the charm is clearly not there anymore,” she said.

In May, the management of the venue had already anticipated that the performances would not last much longer. Since the pandemic, the accounts didn’t close. The turnover of French cabarets fell by 80% in 2020 alone, with the drop in tourism forced by restrictions to contain the coronavirus.

According to the owners, there were also changes in animal welfare legislation, which barred the use of exotic animals in shows, and cultural changes — the dancers’ nudity was no longer seen as appropriate by most French people.

The idea of ​​the Accor hotel group – which has owned the house since last year – is to turn it into a traditional concert hall. The new project, according to the director, aims to “restore to the salon its prominent place in the French, national and international creative scene, thanks to a new and ambitious artistic line”. The program is expected to be directed by Jean Luc Choplin, former director of the Châtelet theater.

According to the local press, of the 184 employees of the cabaret, only 27 are expected to keep their jobs, and the company of dancers will be extinguished. Accor intends to transfer workers to other sectors of the group, through a professional retraining program.

“I want strong support measures in place so that each of you can receive solutions or relocation within the group,” CEO Sébastien Bazin said in June, according to French newspaper Le Figaro, responding to inquiries from employees.

The deputy mayor of the 8th arrondissement of Paris (administrative division of the French capital), Jeanne d’Hauteserre, regretted the closure of the Lido. “It’s sad when an institution of Parisian performance and culture disappears like this. It’s a loss for the Champs-Élysées,” she told Le Parisien, citing the avenue where the cabaret is.

With the closure of the Lido, the Moulin Rouge’s reign increases even further. The cabaret portrayed in the musical of the same name even tried to buy the competitor in 2006 – which, at the time, was already having difficulties paying the bills.​

Part of the French, however, hopes to reverse the situation through a petition, which has already collected 88,000 support. “If you want Paris to remain Paris, sign this petition and save this international symbol,” the letter reads. Meanwhile, the curtains remain closed.