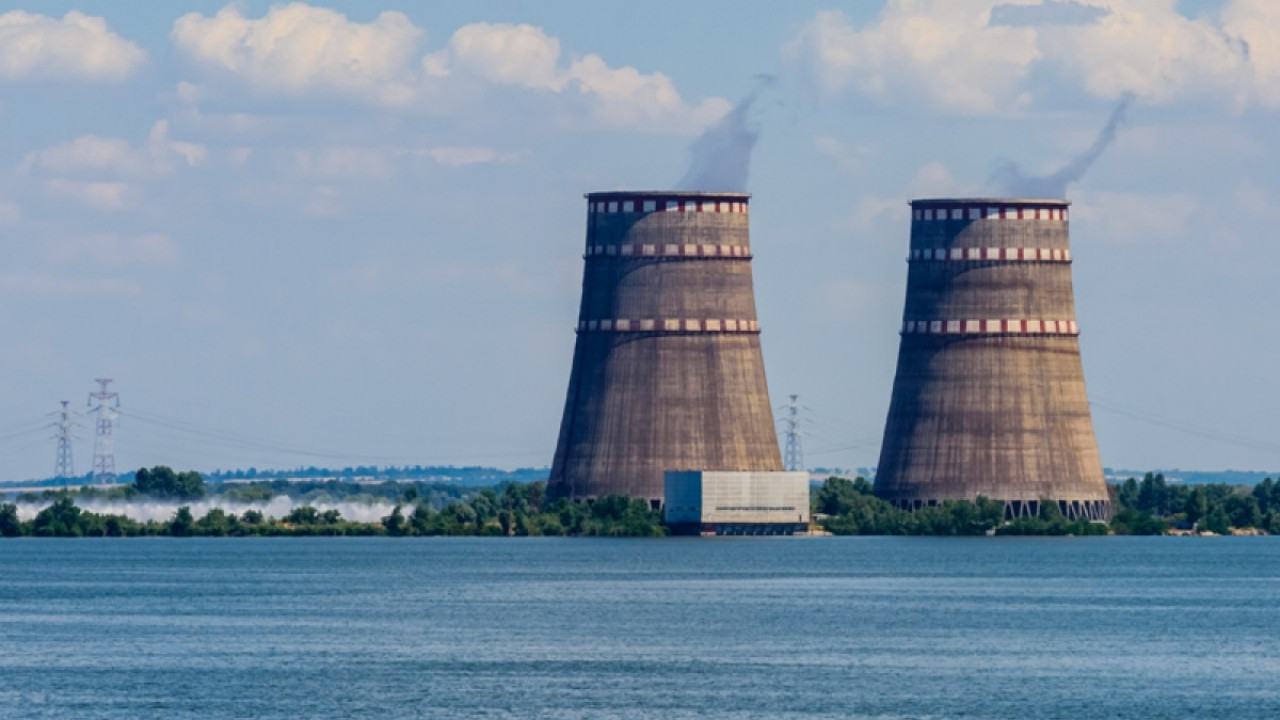 Russia: “Unacceptable” the UN proposal to demilitarize the nuclear power plant in Zaporizhia

For his part, Ukrainian President Volodymyr Zelensky, receiving the UN Secretary General in Lviv today, called on the United Nations to “guarantee the safety” of the Zaporizhia nuclear power plant.

The Russian Foreign Ministry rejected today the proposal made by the Secretary General of the United Nations Organization Antonio Guterres for demilitarization of the area around the Zaporizhia nuclear power plant in Russian-controlled southern Ukraine, arguing that doing so would make the station “more vulnerable”.

The Zaporizhia nuclear power plant, which is Europe’s largest, was seized by Russian military forces in March, days after Russian President Vladimir Putin sent tens of thousands of troops to Ukraine to take part in what he calls a “special military operation”.

The fears of the station’s safety and their risks of a possible accident similar to Fukushima have increased in recent weeks after both Ukraine and Russia accused each other of shelling the station’s facilities.

Guterres, who is currently on a visit to Ukraine, earlier this month had called for it departure of military personnel and armament from the nuclear power plant to exist “A safe perimeter of demobilization”.

THE Ivan Nechayeva spokesman for the Russian Foreign Ministry, said during a briefing that the proposal is “unacceptable” for Moscow.

Alongside accused Kyiv of organizing challenges, as he characterized them, and that it is incapable of controlling nationalist armed groups.

“This is the main reason why proposals (for demilitarization) are unacceptableNechayev said, adding that “their adoption may make the nuclear plant even more vulnerable.”

Russia maintains that it maintains some troops at the nuclear plant to ensure its smooth operation and safety.

Kyiv accuses Russia of uses the nuclear power plant as a shield, from which it fires at Ukrainian targets. It also claims that Russia has fired at the station. Moscow claims for its part that Ukraine is firing at the station.

Nechayev said that a visit to the nuclear power plant by the International Atomic Energy Agency (IAEA) may take place in the very near future and that experts will be able to determine for themselves who fired at the plant.

Russia, which claims that it has no heavy weapons in the nuclear plantearlier today accused Kyiv and the West of planning for tomorrow Friday a “provocation” at the nuclear power plant. Kyiv rejected these claims, calling them cynical and untrue.

The station’s facilities are close to the front line, and have repeatedly come under fire in recent weeks, raising fears of a nuclear disaster.

For his part, the president of Ukraine Volodymyr Zelenskywelcoming the UN Secretary General in Lviv today, called on the United Nations to “guarantee safety” of the Zaporizhia nuclear power plant.

In his post on Telegram the Ukrainian President denounced “intentional terrorism” on behalf of Russia, which “it could have disastrous consequences for the whole world.” “The UN must therefore guarantee the security of these strategically important facilities, their demilitarization and their complete liberation from the Russian military“, he added.

According to the Ukrainian president’s post, in the discussion he had with Guterres, it was agreed to continue coordination for the implementation of the Ukrainian grain export program.