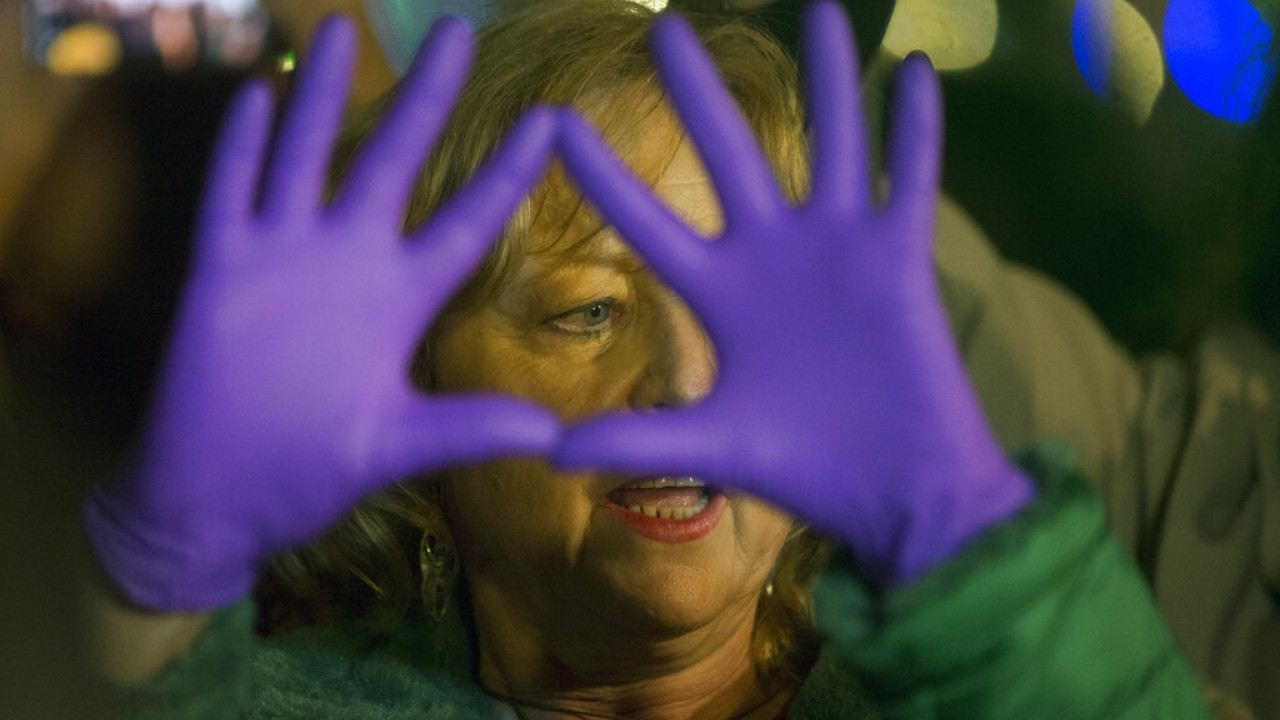 Until now, to prove a rape there had to be evidence of intimidation or violence

Spain tightened its legislation against it yesterday, Thursday, August 25 sexual violenceadopting the obligation of express consent.

The bill, which has become known as “yes only means yes”, was finally adopted by parliament yesterday with 205 votes in favor and 141 against, having already been approved at first reading in May. But in July the Senate advanced an amendment that required lawmakers to vote again.

The “full guarantee of sexual freedom” bill, as it is called, makes “consent” a key element, stressing that it should be “expressed freely through acts (…) which will clearly demonstrate the individual’s will”.

“Our country is finally enshrining in its legislation that consent is a key element of our sexual relationships. “Women will no longer need to prove that they suffered violence or intimidation during an attack for it to be recognized as a sexual assault,” Spain’s Equality Minister said. Irene Morenowhich belongs to Podemos.

Until now, to prove a rape there had to be evidence of intimidation or violence.

Case of the “pack of wolves”

This issue was at the center of the “wolf pack” case, a group of five men who in 2016 gang-raped an 18-year-old woman during the San Fermin festival in Pamplona and videotaped their actions.

In 2018 they were sentenced to nine years in prison not for rape, but for “sexual abuse”. Sexual abuse was considered an offense under Spain’s penal code and was defined by the absence of violence or intimidation, and carried lesser sentences.

At the time, tens of thousands of women took to the streets of Spain chanting the slogan “I believe you, my sister”, demanding a tougher criminal code.

In the face of these reactions, in June 2019 the Spanish Supreme Court characterized the events as “gang rape” and imposed 15-year prison sentences on the perpetrators.

The government of Socialist Prime Minister Pedro Sanchez had pledged to adopt consent legislation immediately after being sworn in.

The new bill adopted yesterday also criminalizes “inappropriate” comments on the street, the dissemination of personal videos with sexual content, while it provides for the effective teaching of sex education in schools and the strengthening of the protection of victims of sexual violence as well as their compensation.

On the subject of consent, the Spanish government explained that it was inspired by the Istanbul Convention, an international convention adopted in 2011 that sets out the rules for dealing with gender-based violence.

The Equality Ministry also pointed out that Spain was inspired by a 2018 Swedish law that considers any sexual act without express consent to be rape.

According to her report Amnesty International published in late 2020, 12 European countries – including Belgium, Denmark, Sweden and Britain – out of 31 surveyed defined rape as non-consensual.

Among these countries, Germany tightened its legislation in 2017 to make the absence of consent the sole criterion for defining rape.

In France, a law aimed at protecting minors from sexual crimes and incest last year set 15 as the minimum age of consent and 18 for incest.

Spain is leading the way in the fight against sexual violence after adopting a law already in 2004, which, among other things, considers the difference in the sex of the perpetrator and the victim as an aggravating factor in the case of violence.