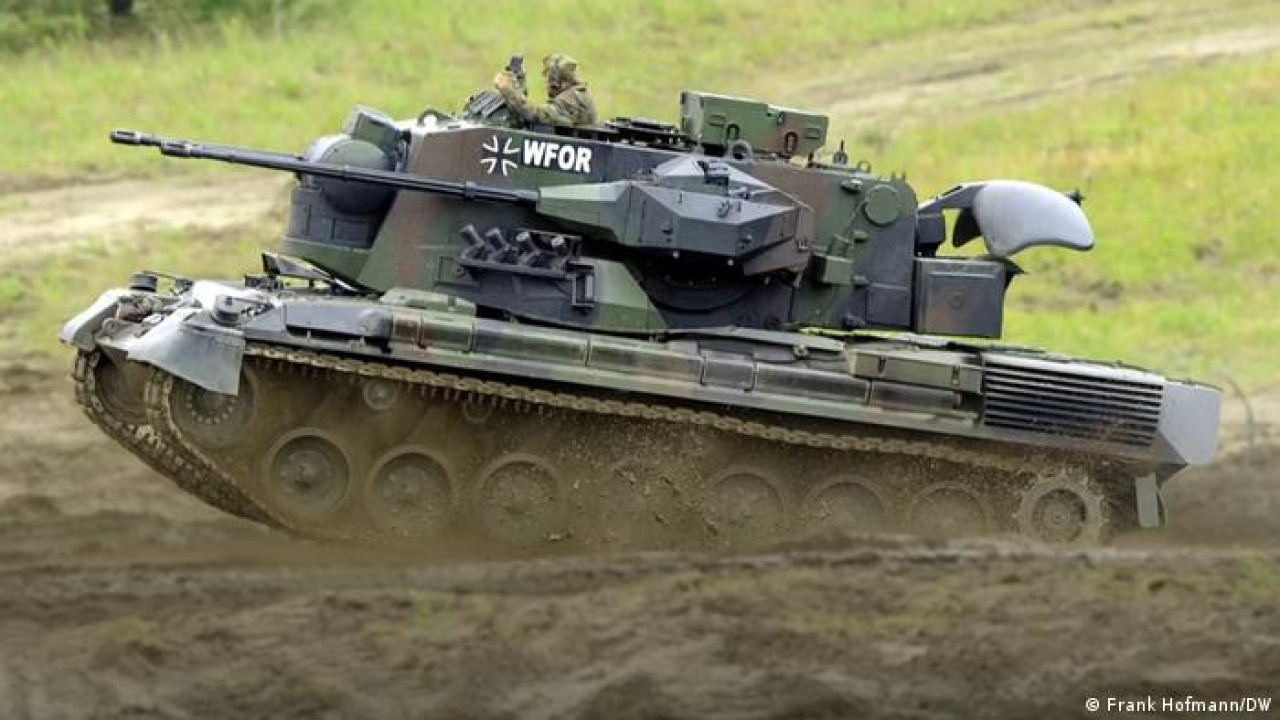 The circular exchange of weapons between Greece and Germany and the eventual nationalization of Uniper in the press pages.

“After several weeks of discussions, the German government has agreed to new ones arms deliveries to Ukraine“, writes Handelsblatt under the title “Berlin starts to move a little on the issue of weapons”. The financial newspaper notes: “Defence Minister Christine Lambrecht announced plans to deliver 50 Dingo-type armored vehicles to Ukraine. In addition, Kyiv is to receive two more Mars-type multiple missile launchers to strengthen its air defenses. Berlin is not deviating from its well-known line of not supplying Ukraine with Western tanks despite Kiev’s continued requests for a Leopard tank or two and armored personnel carriers Marder. Instead, the German defense minister announced that the circular exchange of weapons systems with Greece is close to completion. The German plan calls for Germany to give the Greek army 40 armored Marders, and then Athens to send Ukraine 40 old Soviet tanks BMP. The Ukrainian army already has armored vehicles of this type, so there is no need to send trainers to Ukraine.

With the new arms shipment, the defense minister and the chancellor are responding to growing criticism that Germany is too hesitant to support Ukraine. Recently politicians from the co-government Greens and Lib Dems have come out in favor of exporting Marder tanks and Leopard in Ukraine.

The nationalization of Uniper is not a one-way street

The possible nationalization of Uniper, Germany’s sole importer of Russian natural gas, which is on the verge of collapse, is being commented on by almost all German newspapers. Südeutsche Zeitung’s comment “Lost or lost” is indicative.

If Uniper collapses hundreds of its large customers would be left without natural gas. Industries would be forced to stop production and municipal utilities would no longer be able to supply households. Just before the start of winter a systemic collapse Uniper it is not an option.

But this does not mean that the state should nationalize Uniper here and now. As it does today anyway, Berlin could provide the faltering company with further credit. It would actually be the best solution. Because there would be no need for the German public to deal indefinitely with a provider whose most important field of activity is no longer of any value. The credits allow Uniper to survive for two more weeks until October 1 when the emergency gas levy comes into effect. With it, the provider acquires the possibility to pass on 90% of the cost of supplying gas to its customers. This way the situation will de-escalate noticeably.”

Facebook
Twitter
Pinterest
WhatsApp
Previous article
In Wales, King Charles – Popular pilgrimage to Elizabeth’s coffin continues
Next article
Athens to Ankara for the Muslim minority of Thrace: We do not accept persuasion