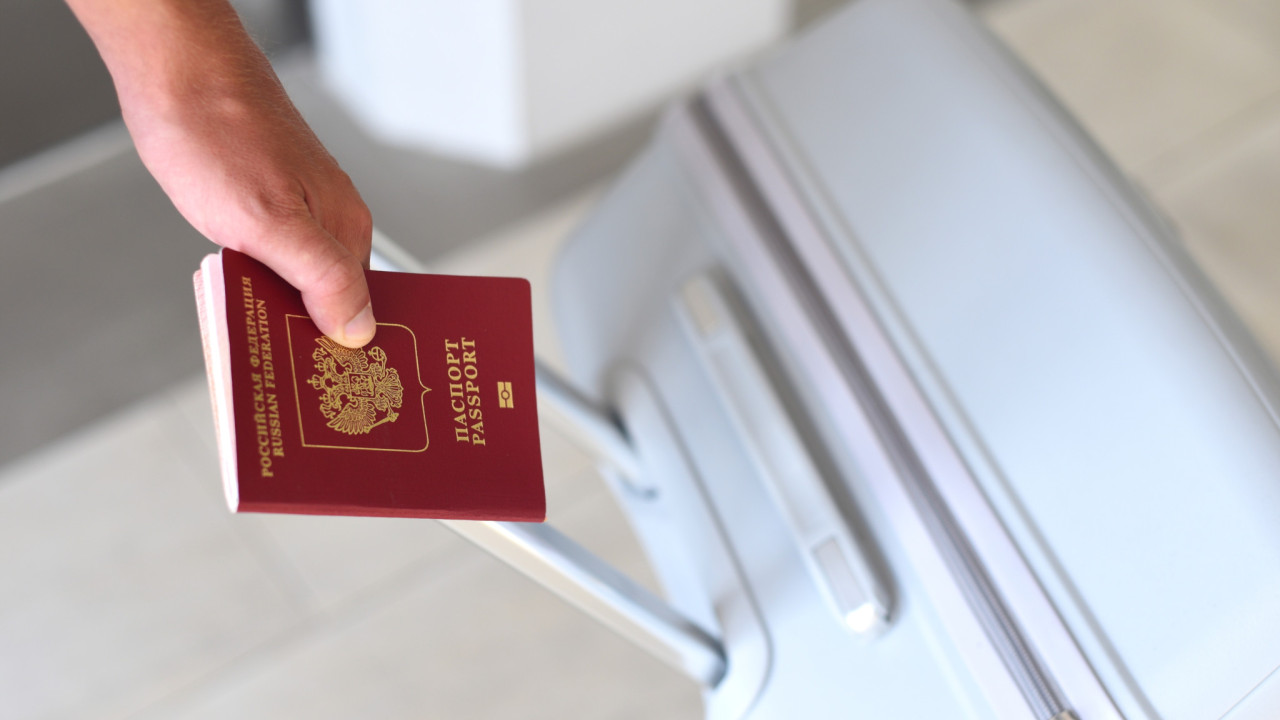 “Block” from Poland, Estonia, Latvia and Lithuania to Russian tourists

Today’s entry ban targets tourists and excludes Russian dissidents seeking protection in the EU along with truck drivers, refugees and permanent residents of EU territories and those visiting family members.

Four of the five European Union countries bordering Russia began barring entry to Russian tourists at midnight yesterday, saying they should not travel while their country is at war with Ukraine.

Poland, Estonia, Latvia and Lithuania imposed new restrictions while Finland decided to keep its borders open although it has reduced the number of consular appointments for Russian travelers seeking visas.

The move was the latest in a series of sanctions and other measures taken by the European Union or its member states since Moscow invaded Ukraine on February 24 in what it calls a “special military operation”.

The EU has banned all flights from Russia, leaving only road and rail links open, and this month agreed to limit visa-free travel in the Schengen zone.

Today’s entry ban targets tourists and excludes Russian dissidents seeking protection in the EU along with truck drivers, refugees and permanent residents of EU territories and those visiting family members.

On a cold Sunday in Narva, a city on the Estonian border where Russian speakers make up more than 90% of the population, Russian citizens rushed to cross the border before the new rules were put into effect.

Vadim Koraliov, a 64-year-old pensioner from St. Petersburg, had bought an apartment in Narva so that his daughter and grandchildren from Paris could visit him. “Now I don’t know what to do. The border guard told me that I am no longer allowed to come here,” he told Reuters.

Less than a tenth of the roughly 4,000 Russians who enter Estonia each day lose the right under the new rules, officials said.

“Citizens of Russia, do not try to cross the border, you are not welcome here – you must stop the war against Ukraine and leave this beautiful country!” Latvian Foreign Minister Edgar Rinkevics said in a tweet.

The issue of EU travel has divided the European bloc, with capitals such as Berlin and Prague arguing that it would be counterproductive to deny access to ordinary Russians.

Finland, whose Prime Minister Sanna Marin has said Russian tourists should not travel to the EU during the war, said such a ban could conflict with the Schengen zone agreement under which all countries they respect the visa issued by another country in this zone.

“One country grants a visa, another does not accept it. This is certainly not particularly desirable for the system,” Finnish President Sauli Niinisto told reporters in Helsinki last week.

Estonian Prime Minister Kaja Kalas expressed her frustration at the differences within the EU, warning that many Russian travelers will now turn to the Finnish border.

“There is a loophole and the loophole is Finland,” Estonian Prime Minister Kaia Kalas told Reuters on Saturday. “So it’s not completely effective … but it’s still better than nothing,” she added.

For Mikhail Ivanov, a 35-year-old Russian who traveled by bus from St. Petersburg to Tallinn yesterday, visiting friends in Estonia may prove a bit more difficult. “I will still be able to go to Estonia through other countries,” he told Reuters shortly after entering Narva.