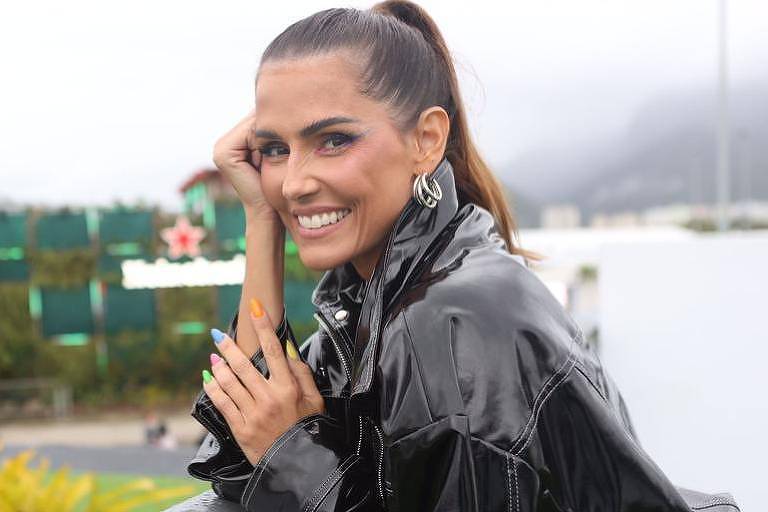 Deborah Secco declares herself bisexual and shoots: ‘Women seduce me’

Deborah Secco, 42, came out as bisexual when commenting on the plot of businesswoman Marlene, who she lives in the series “Rensga Hits” (Globoplay). According to the actress, the character’s dispute with her rival, Helena (Fabiana Karla), may actually indicate an undeclared passion for one another.

The statement came when Secco, who is married to Hugo Moura, 32, commented on the fact that he had already been involved with other women. “I’m free, I like people,” she explained. “I’m more inclined to be interested in men, but I’ve dated a few women.”

About women, she made a compliment. “When they are very incredible and interesting, they seduce me too (laughs)”, she told the Carioca newspaper Extra. “Women are usually badass!”

In the interview, the actress also talked about being criticized on the internet for having assumed that she had already been involved with married men. “I deal with my past very calmly,” she said. “I have no problem talking about my mistakes, I think it takes me away from the possibility of making the same mistakes. If there’s one thing I’m not in life, it’s a hypocrite.”

Currently, she is waiting for the release of the series “Codex 632”, which she recorded in Portugal in a partnership between Globoplay and RTP, and has dedicated herself to the recordings of “Mundo Iupi”, which she created with her husband for the children’s channel. Gloob. The program will also feature the participation of her daughter, Maria Flor.

Facebook
Twitter
Pinterest
WhatsApp
Previous article
Volkswagen: Jefferies reiterates his advice on the title
Next article
Sweden: Order to form a government to the leader of the Moderates

Marcelo Adnet satirizes the famous at the World Cup in Qatar

Renato Aragão is rushed to hospital in Rio