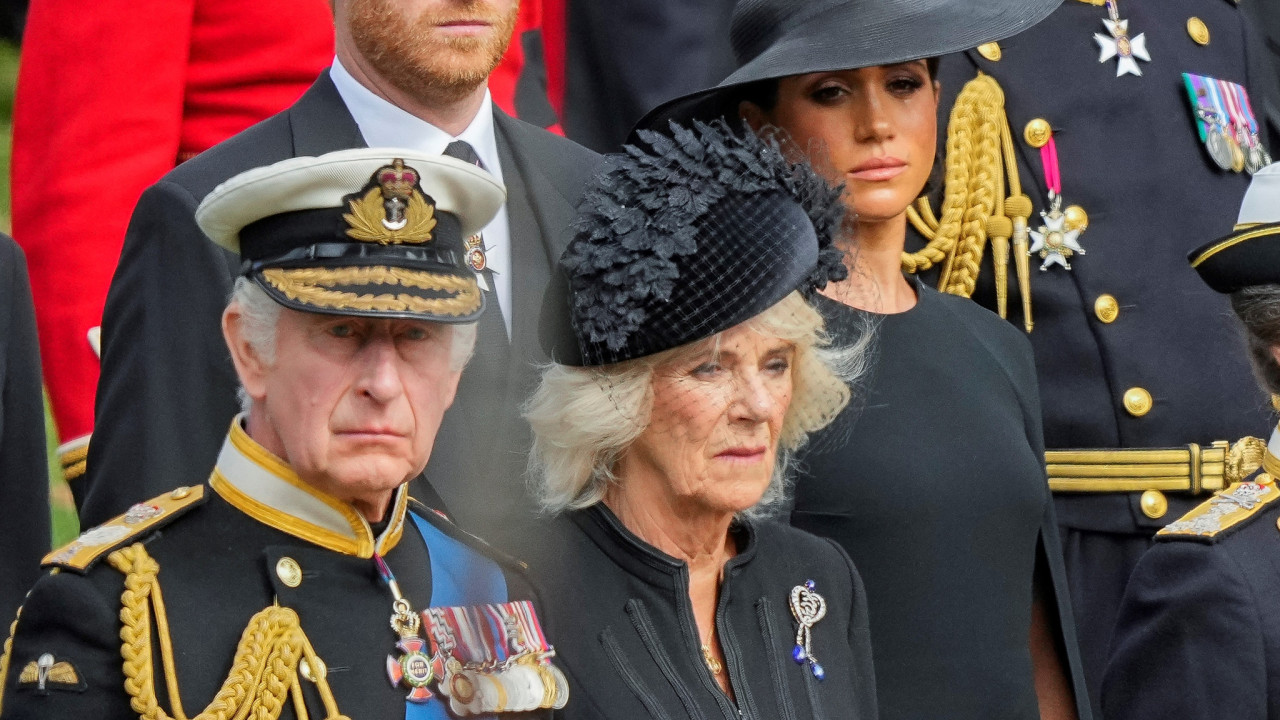 The Duchess of Sussex, after the funeral, wrote to her father-in-law and new King Charles, asking for an immediate personal audience – as is customary and protocol dictates.

Queen Elizabeth’s funeral – and all the ceremony and processions before and after – is estimated to have been watched on television by around 4 billion people around the world.

In the… lifestyle part of the global and historical event, Meghan Markle monopolized the interest – what she wore, how she stood, if she cried, etc. – and not without reason, considering what she has caused the royal family with megxit.

Harry and Meghan are expected to leave Britain immediately for California, USA, perhaps today, but American and British media report that the Duchess of Sussex, after the funeral, sent a letter to her father-in-law and new King Charles, asking him for immediate personal hearing – as custom and protocol dictates.

Prince Harry’s wife has requested a one-on-one meeting with King Charles to bridge the gap in their relationship, shortly before they leave Britain.

“It would be a good opportunity to clear things up, look at the mistakes and talk about what happened over the last two years,” Meghan’s letter reportedly read, according to Neil Sean, entertainment reporter for NBC News, MSNBC and Access. Hollywood.

The journalist described Meghan’s initiative as a “brave move” but Sean warned it was not sure if a letter would be enough to undo the damage, as all this time the Sussexes – who left the royal family to live independently – have spoken out several times publicly against the royal family, but also in anticipation of the biography of Prince Harry that will be released in the coming months and is expected to shake up the institution of the monarchy and their family relations again.