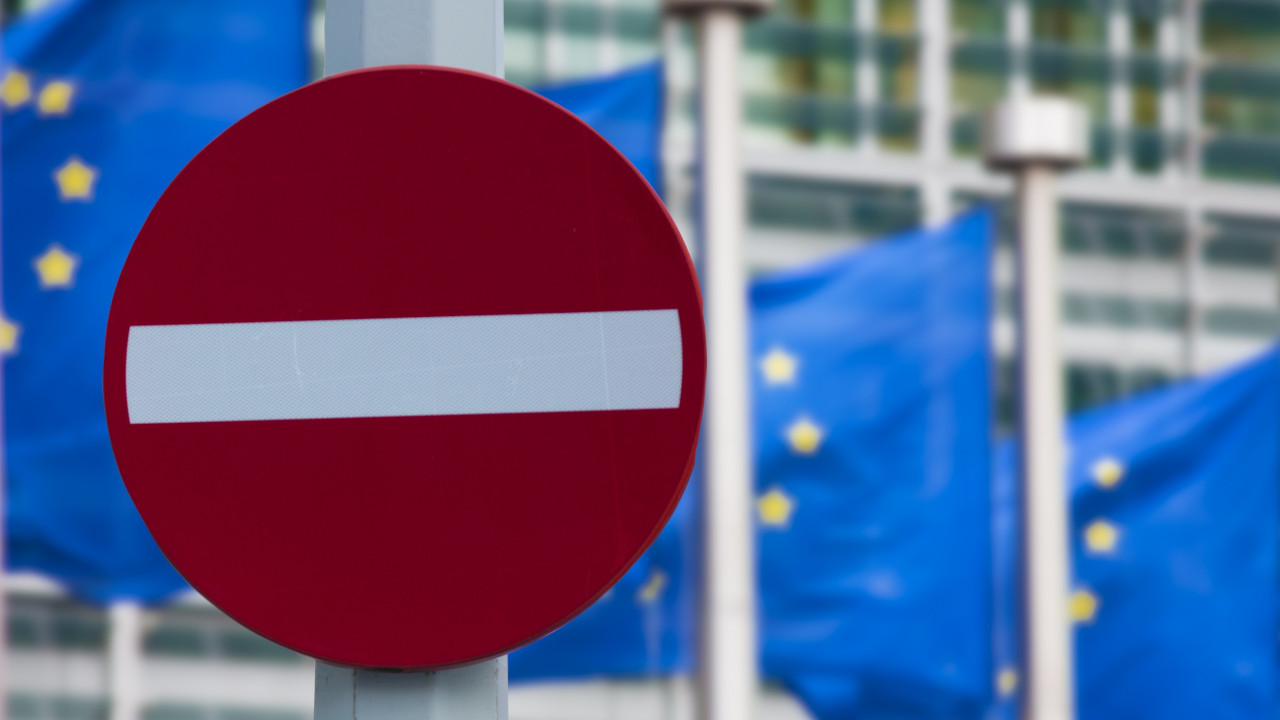 After being briefed by their Ukrainian counterpart Dmytro Kuleba, the European foreign ministers agreed to entrust their services with the preparation of the eighth package of sanctions.

The EU High Representative for Foreign Policy Giuseppe Borrell promised to impose additional sanctions out of the 27 against her of Russia after what he called a “new escalation” of the war in Ukraine by the Russian president Vladimir Putin.

After the extraordinary informal meeting of European Union foreign ministers on the sidelines of the United Nations General Assembly last night, Mr Borrell told reporters that “We have decided to consider additional restrictive measures against Russia as soon as possible in coordination with our partners.”

The head of European diplomacy convened the ad hoc council following Russian President Vladimir Putin’s order to do so partial conscription in his country, for the first time since World War II. 300,000 reservists are expected to be mobilized.

“On September 21, Russia chose the path of confrontation by announcing partial mobilization (…), supporting the holding of illegal ‘referendums’ in Ukrainian territories it holds and again threatening to use weapons of mass destruction.” refers to a statement made public by Mr Borel’s representative, Peter Stano, in Brussels.

“References to nuclear weapons do not diminish the determination and unity” of the EU, which will continue to “stand by Ukraine” and offer support to allow it to “defend its territorial integrity and its national integrity for as needed,” the text adds.

Speaking to reporters in New York, Mr Borel explained that the 27 had made a political decision to impose new sanctions on Russian citizens responsible for the war and on sectors of the Russian economy.

“It is clear that Putin is trying to destroy Ukraine,” he continued.

“We will continue to increase our military aid (including to Ukraine) and we will study new restrictive measures” against Russia, added the High Representative and vice-president of the European Commission. However, he refrained from going into details about the new equipment that the European countries intend to send to Kyiv.

After being briefed by their Ukrainian counterpart Dmytro Kuleba, the Foreign Ministers agreed to entrust their services with the preparation of the eighth package of sanctions.

The regular council of the European Ministries of Foreign Affairs, in which the eighth package of sanctions is likely to be finalized and approved, will take place in mid-October.

Facebook
Twitter
Pinterest
WhatsApp
Previous article
What it’s like in the smallest New York apartment of 7.5 square meters – See videos, photos
Next article
Greek-Turkish: With an ace up his sleeve, Mitsotakis’ speech tomorrow at the UN – What will he say?