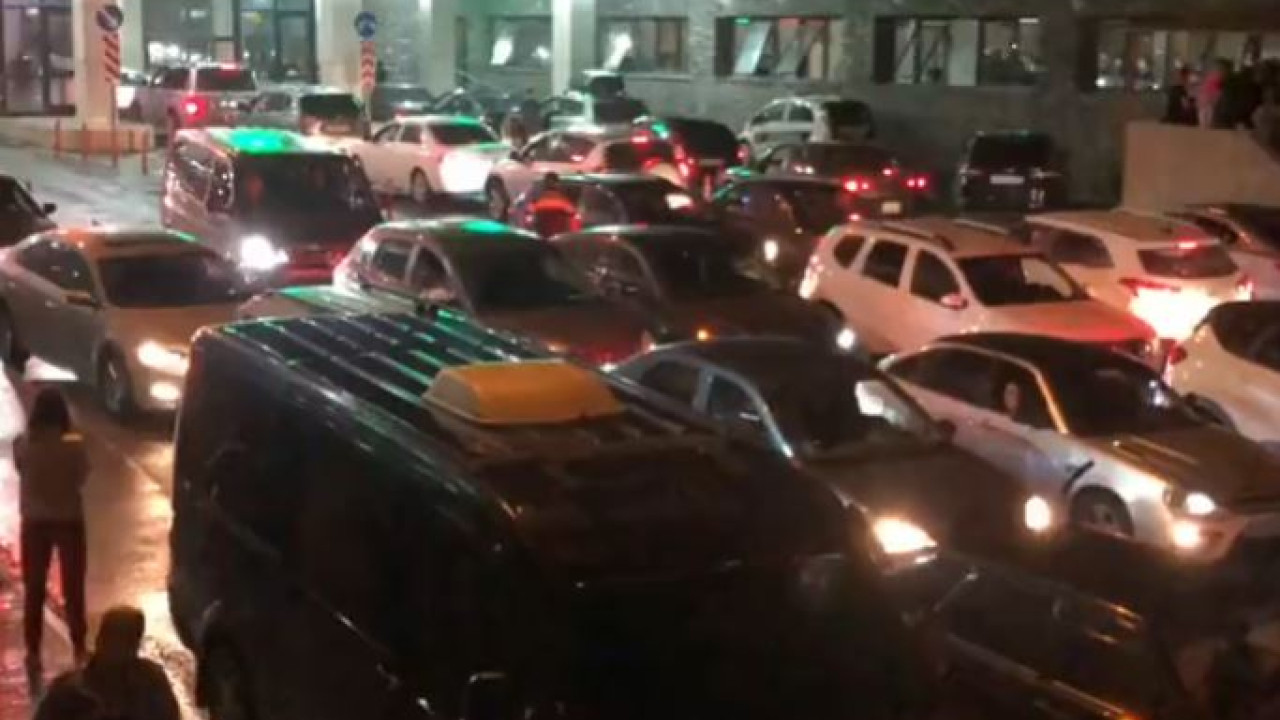 Russians panic after conscription Putin: They are leaving the country en masse, destruction at the border – Watch video

Google searches for “how to leave Russia” and “how to break your arm” are currently the most popular in the country. At 5 thousand euros, the cheapest plane ticket abroad

In every way, Russian citizens try to avoid it partial conscription imposed on the country by Vladimir Putin.

The announcement of the immediate conscription of 300,000 reservists raised fears that men of fighting age would not be allowed to leave Russia.

This is what is happening now on the border between #Russia and #Georgia.

Inseparable and on the roads leading to Finland.

#Breaking: just in – The traffic jam at the border with #Russia/#Finland has pilled up to 35KM and is rising by the hour, it is the only border who is still open for Russian civilians with Schengen visas, after #Putin announced he will send 300,000 new troops to #Ukraine. pic.twitter.com/EOJ1346qDO

At the same time, non-returnable airline tickets have become popular in the country, with their price skyrocketing.

The cheapest destination at the moment is Dubai with the price ranging from 5 thousand euros per ticketan amount that is about five times the average monthly salary in Russia, according to Google Data and the RBK news agency.

Also the most popular terms in the Google search engine now are “how to leave Russia” and “how to break your arm”.

In parallel, at least 1,026 people were arrested yesterday Wednesday during protests against partial conscription, according to a non-governmental organization.

According to OVD-Info, an organization that specializes in counting arrests, demonstrations took place in at least 36 cities in the country.

Facebook
Twitter
Pinterest
WhatsApp
Previous article
Greek-Turkish: With an ace up his sleeve, Mitsotakis’ speech tomorrow at the UN – What will he say?
Next article
Scientists Create Genetically Modified Mosquitoes That Don’t Spread Malaria – How They Did It