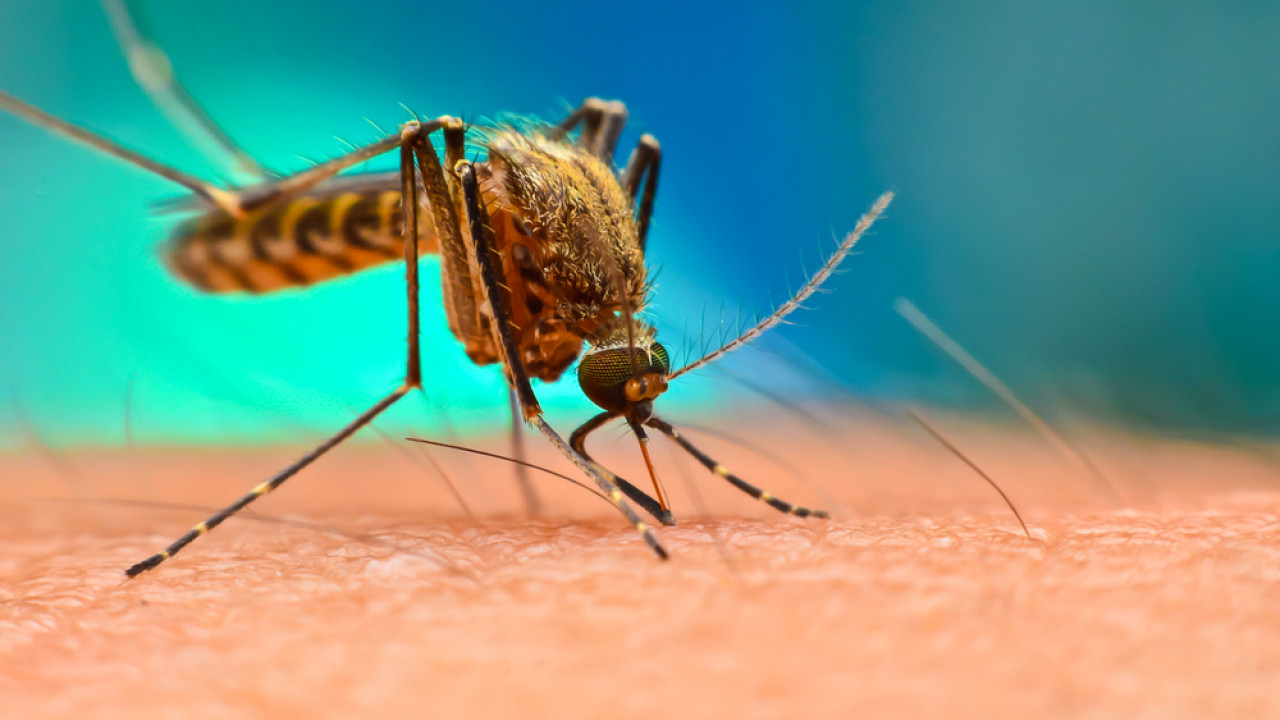 The disease is spread between humans after a female mosquito bites someone infected with the malaria parasite. In 2021 it infected approximately 241 million people

Scientists from the British Imperial College of London, led by the Greek Cypriot professor of infectious diseases and immunology, George Christofidiscreated through appropriate genetic modification mosquitoes that can no longer transmit malaria.

These mosquitoes slow the growth of the malaria parasite in their gut, which prevents the disease from being transmitted to humans. The genetic modification prompts the mosquitoes to produce substances in their gut, which “slow down” the proliferation of the “culprit” parasites. Thus, the parasites are unlikely to reach the salivary glands of mosquitoes and then pass through the bite to humans. So far the research team’s laboratory experiments Transmission: Zero (Transmission: Zero) of Imperial show that in this way the chance of spreading malaria is drastically reduced.

The disease remains one of the most widespread and deadly in the world, endangering about half of the world’s population. In 2021 it infected an estimated 241 million people and killed 627,000, mostly children under five in sub-Saharan Africa. After 2015 progress against malaria has stalled as mosquitoes and the parasites they carry become increasingly resistant to available insecticides and treatments, making the need for new innovative solutions urgent.

The disease is spread between humans after a female mosquito bites someone infected with the malaria parasite. The parasite then grows in the mosquito’s gut, then travels to the insect’s salivary glands and is ready to infect the next person the mosquito bites. But only 10% of mosquitoes live long enough for the parasite to develop to become infectious.

The mutation that the researchers made further delays the development time of the parasite in the mosquito’s gut, thus almost eliminating the possibility of transmission of the infection. The genetic modification was done in the main mosquito vector species of the parasite in sub-Saharan Africa (Anopheles gambiae).

If the method proves safe and effective in real-world conditions outside the laboratory, then it will provide a powerful new tool to help eradicate malaria. The scientists, who made a relevant publication in the scientific journal “Science Advances”are planning related field trials within the next two to three years, initially in Tanzania.

In order to use these mutant mosquitoes in practice, their specific genetic modification should be gradually passed from laboratory mosquitoes to those living in the wild. However, it is a question of whether this can be done en masse to bring results in a reasonable period of time. A solution would be the gene drive technique, which however involves some difficulties and risks.

“History has taught us that there is no magic bullet when it comes to controlling malaria, so we have to use all the weapons we have and find new ones. Genetic guidance is such a powerful weapon, which combined with drugs, vaccines and mosquito control, will be able to help stop the spread of malaria and save lives,” said Dr Christofidis, who studied Biology at the University of Athens (1989-1994), from where he also obtained his doctorate in the same science (1995-2000).

Facebook
Twitter
Pinterest
WhatsApp
Previous article
Russians panic after conscription Putin: They are leaving the country en masse, destruction at the border – Watch video
Next article
Anastasiades “nullified” Lavrov after Putin’s speech – They did not meet in New York