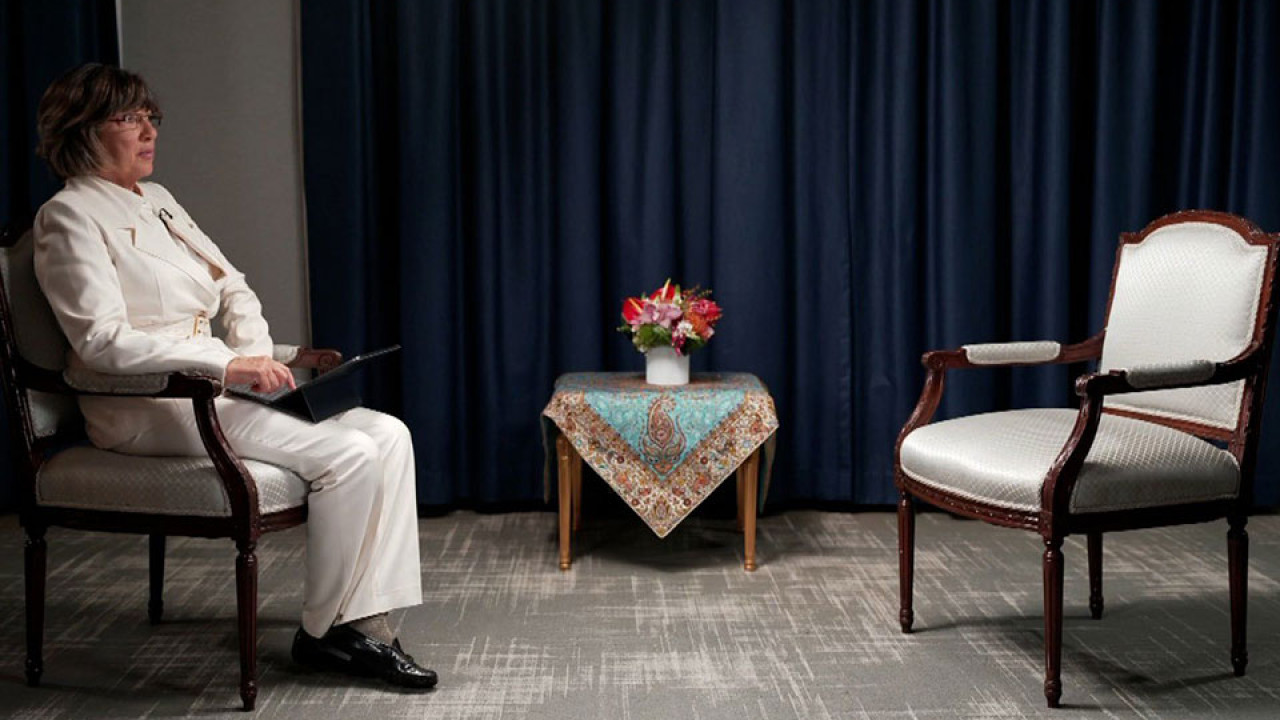 According to journalist Christiane Amanpour, she was asked by the aide to wear a headscarf during the interview with Iran’s president, citing a “matter of respect”

As Iran seethes after the death of 22-year-old Iranian Mahsha Amini, who died while in police custody for not wearing her headscarf properly, British-Iranian journalist Christiane Amanpour reveals that Iran’s President Ebrahim Raisia ​​refused to give her an interview because she herself did not want to wear a headscarf.

The journalist announced the incident through her Twitter account, saying that the specific interview was planned so that the president of Iran could be asked about the death of the 22-year-old woman and also about the wave of anger that has erupted in the country. This would be the Iranian president’s first interview on American soil during his visit to New York, as Christiane Amanpour points out.

“After weeks of preparation and long hours of setting up translation equipment, lights and cameras, we were ready. But President Raisi did not appear. Forty minutes later an assistant came. As he told me, the president suggested that I wear a headscarf, because it is the holy months of Muharram and Safar,” he says.

The journalist reportedly refused to wear the headscarf, replying: “We are in New York, where there is no law or tradition regarding headscarves. I pointed out that no Iranian president had previously demanded this when I interviewed them outside of Iran.”

“The assistant made it clear that the interview would not take place if I did not wear a headscarf. He spoke of a ‘matter of respect’ and spoke of the ‘situation in Iran’ – referring to the protests that are sweeping the country,” adds the journalist.

“Again, I said that I cannot agree to this unprecedented and unexpected request,” he emphasizes.

The journalist concludes: “And so we left. The interview did not take place. At a time when the protests are still going on and people are losing their lives, it would be an important time to talk to President Raisi.”

Facebook
Twitter
Pinterest
WhatsApp
Previous article
Eurostat: Poverty and social exclusion for the self-employed in the EU – The data for Greece
Next article
Moncler: Jefferies maintains its recommendation