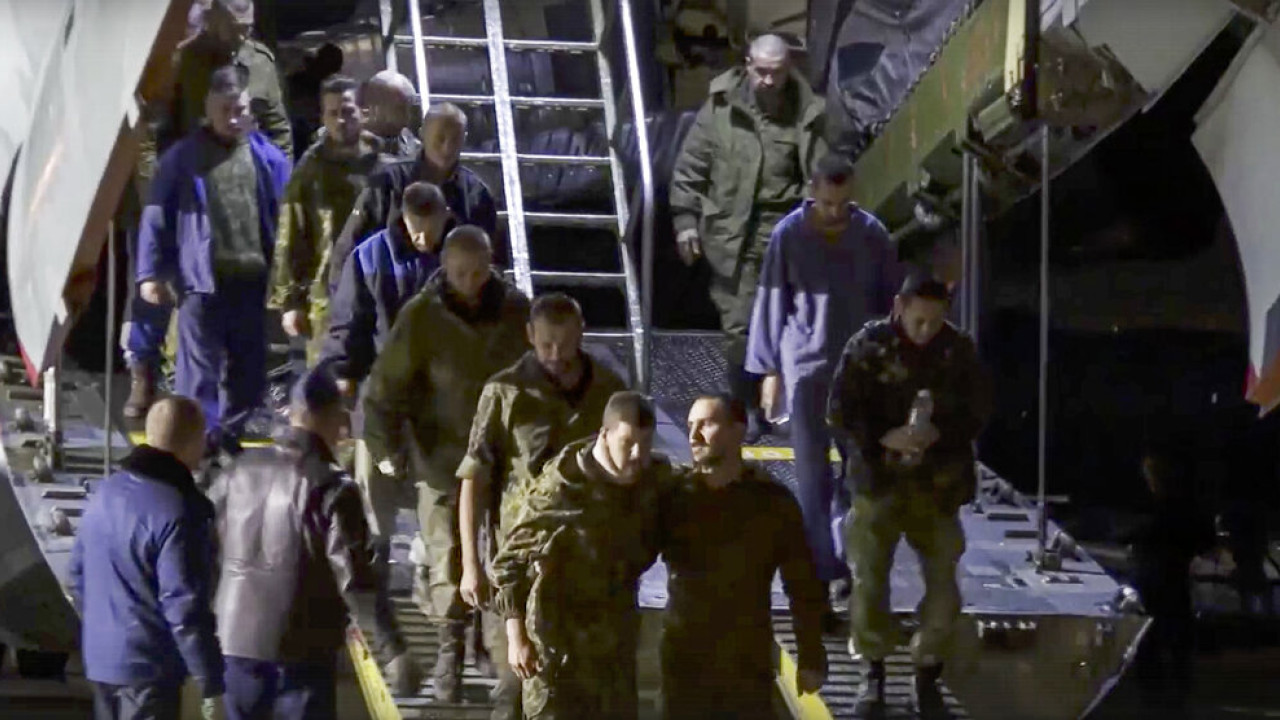 The first marching papers have already been handed out to Russian men just a day after the partial conscription announced by Russian President Vladimir Putin. Those selected have one hour to pack and report to the recruitment centers.

According to Russian Defense Minister Sergey Lavrov, 300,000 reservists will be called up, however, this number is likely to increase. 10,000 volunteers have already appeared in the last 24 hours, while according to a decree signed by the mayor of Moscow, Sergei Sobyanin, those called to participate in the partial conscription will receive 50,000 rubles (844.2 euros) a month.

As the Guardian website reports, a woman in a small village of 450 inhabitants in the Zakamensky region in eastern Siberia reported that around midnight yesterday there was a disturbance in the area when the dogs started barking.

The village head went door to door and distributed over 20 leaflets. In the morning, the selected men gathered early, drank vodka and hugged their families. The scenes were particularly touching with the women crying as they watched their loved ones leave on the bus.

In order to avoid conscription, huge queues have been forming at the borders with Finland, Armenia, Georgia, Belarus, Kazakhstan since yesterday, with men looking for an escape route. Some have already crossed the border, however, not all countries are willing to grant them visas. Already the Czech Republic is negative while Finland is under consideration. On the contrary, Germany states that it is ready to welcome them.

Facebook
Twitter
Pinterest
WhatsApp
Previous article
Tragedy in Syria: At least 34 dead from shipwreck with migrants near Tartus
Next article
NATO: The Russian “pseudo-referendums” will never be recognized