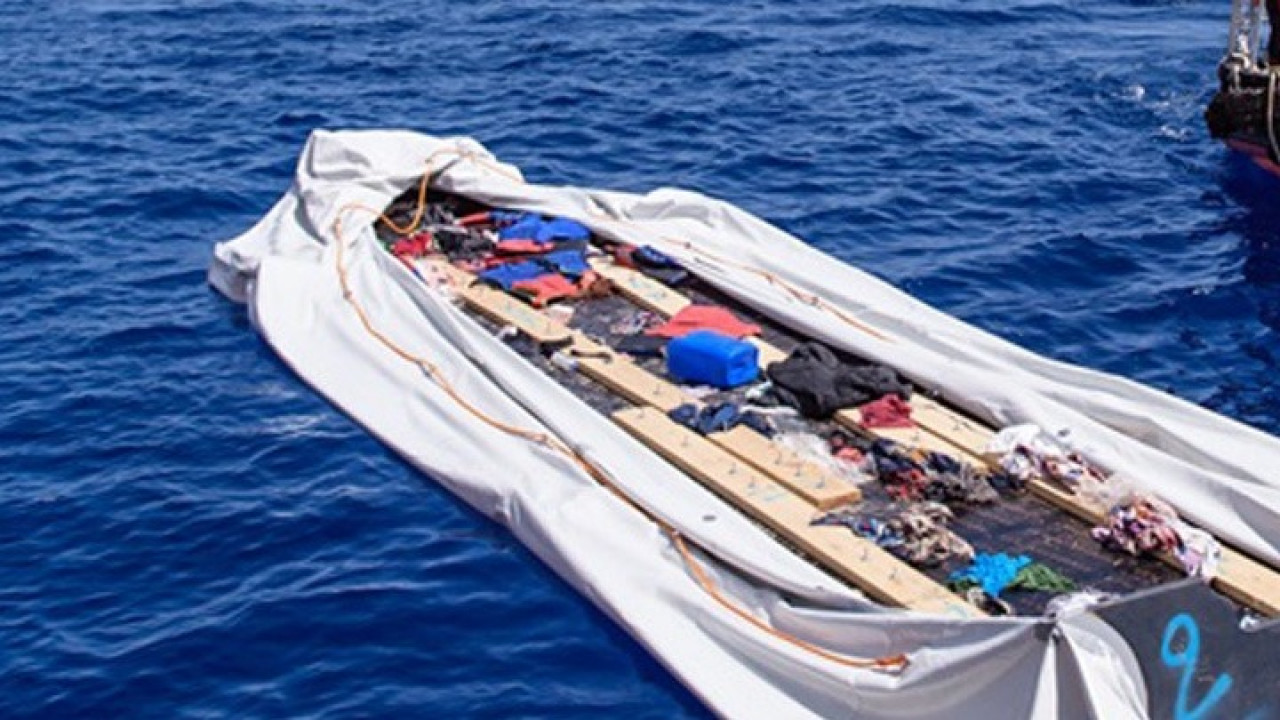 Tragedy in Syria: At least 34 dead from shipwreck with migrants near Tartus

Syrian authorities have found the bodies of 34 people and rescued 14 others from a boat carrying migrants near the city of Tartus. Survivors said the boat sailed from northern Lebanon, according to Samer Koumbrusli, the director general of the country’s port services.

Citing the rescued, Koumbrusli said the ship had sailed from Munich to northern Lebanon several days ago. The passengers came from different countries.

Earlier today, in Tripoli, northern Lebanon, dozens of people took part in a demonstration aimed at putting local authorities on alert after contact was lost with a boat carrying dozens of migrants. Reuters was unable to confirm whether it was the same ship that sank off the coast of Syria.

Due to the economic crisis in Lebanon, one of the worst in the world since 1850, many are trying to leave the country. In addition to the Lebanese, the ships often carry people who are already refugees from Syria and Palestine. On Wednesday, Lebanon’s military announced it had rescued 55 people from a boat that ran aground in the country’s territorial waters.

In April, another ship that sailed from the Tripoli area sank while being intercepted by the Lebanese navy. Of the 80 Lebanese, Syrian and Palestinian migrants on board, around 40 were rescued, seven died and around 30 are still missing.

The number of people who fled or tried to leave Lebanon by sea nearly doubled in 2021 compared to 2020 and rose again by about 70 percent this year, according to United Nations data. The main reasons are “their inability to survive in Lebanon due to the deteriorating economic situation” and “the lack of basic services and limited employment opportunities” in that country.