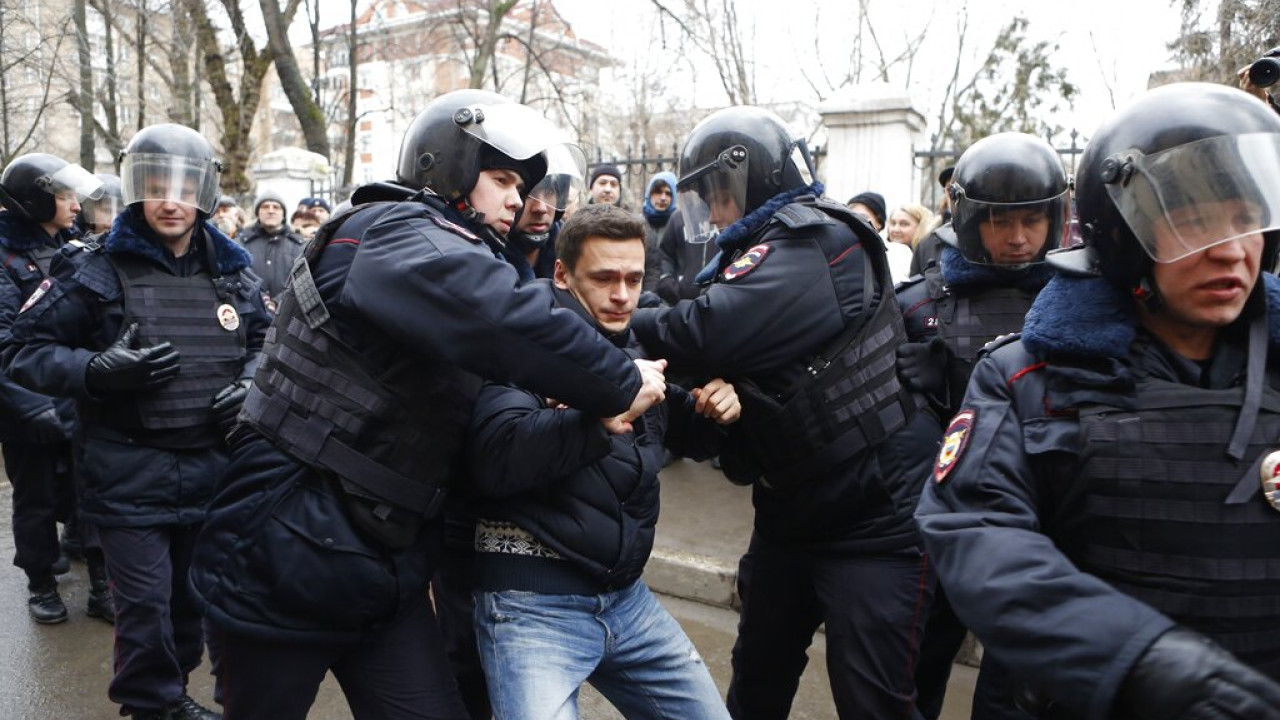 OSCE: Repression in Russia went to a new level – Intimidation is a key strategy of the Russian authorities

The crackdown on the opposition, media and independent organizations reached a new peak in recent months after Russia’s military invasion of Ukraine began, according to the text.

The Russian state’s overt persecution of civil society has reached an unprecedented level, according to a report by the Organization for Security and Co-operation in Europe (OSCE) released on Thursday.

The crackdown on the opposition, media and independent organizations reached a new peak in recent months after Russia’s military invasion of Ukraine began, according to the text.

“The main strategy of the Russian authorities is built on intimidation,” explained German lawyer Angelika Niesberger, presenting the report she drafted during a press conference in Vienna, the city where the OSCE is headquartered.

Ms Nisberger was commissioned in July by 38 of the Organization’s 57 member countries to produce a report on human rights, the rule of law and democracy in Russia.

Moscow refused to cooperate with her and did not allow her to travel to Russian territory.

The lawyer’s investigation was based on interviews with representatives of civil society, former and current Russian officials, who are not named in the report for their protection.

Her report notes that Russian President Vladimir Putin exercises direct control over all law enforcement agencies in the country.

Several repressive laws were drafted and passed after he began his second term in 2012, according to Ms. Nisberger.

Propaganda and violence create a “climate of fear and intimidation”, she noted.

The jurist recommended that the OSCE offer support to Russian journalists, human rights defenders and lawyers who have fled the country for their safety. He even proposed that the UN Human Rights Council in Geneva name a special observer for the situation in Russia.