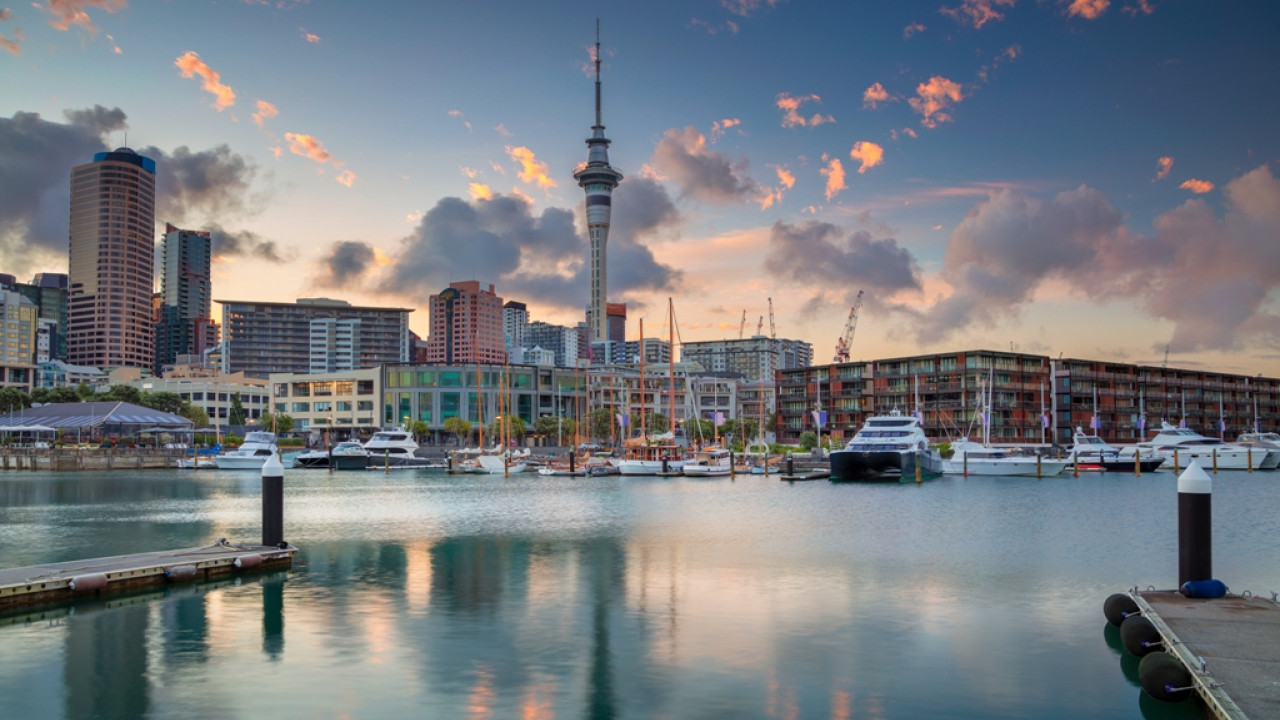 How New Zealanders got richer than any other people

347,000 of the country’s citizens had at least US$1 million to their name last year, while about 2.1 million New Zealanders (out of a total of 5 million) are in the top 10% of the world’s population.

At the top of the list of nations with the greatest increase in their wealth were the New Zealanders in 2021, while warnings of widening inequalities and the creation of a new “landlord” class are mounting.

In fact, he specifically referred to the rise of a new generation of “landlords”, as wealth and the opportunity to own a home are now turning into inherited privileges.

For years, the housing market in New Zealand was considered unaffordable. In particular, the real estate markets in Auckland and Wellington are among the most unaffordable in the entire world, while the number of home owners has been shrinking since the early 1990s across all age groups, particularly those between 20 and 40 years old.

Prices rose further amid the pandemic, while wages remained flat. By August 2021, prices had risen by 25% on a 12-month basis, further elevating already record highs.

The problem with focusing on averages and totals is that it can overlook the ever-widening gap between renters and owners, Eequab said. Given that around two-thirds of New Zealanders’ assets are in housing it is not surprising that the wealth arising there has soared during the pandemic, Eequab said, while stressing that inequalities may persist.

It is noted that the report by Credit Suisse forms a broad picture of the distribution of wealth on the planet, showing that the number of people with a huge fortune (above 50 million dollars) has swelled by 46,000 in the last year to a record level of 218,200 people in 2021 In particular, it appears that the ultra-rich have benefited from the surge in house prices and earnings on international stock markets.