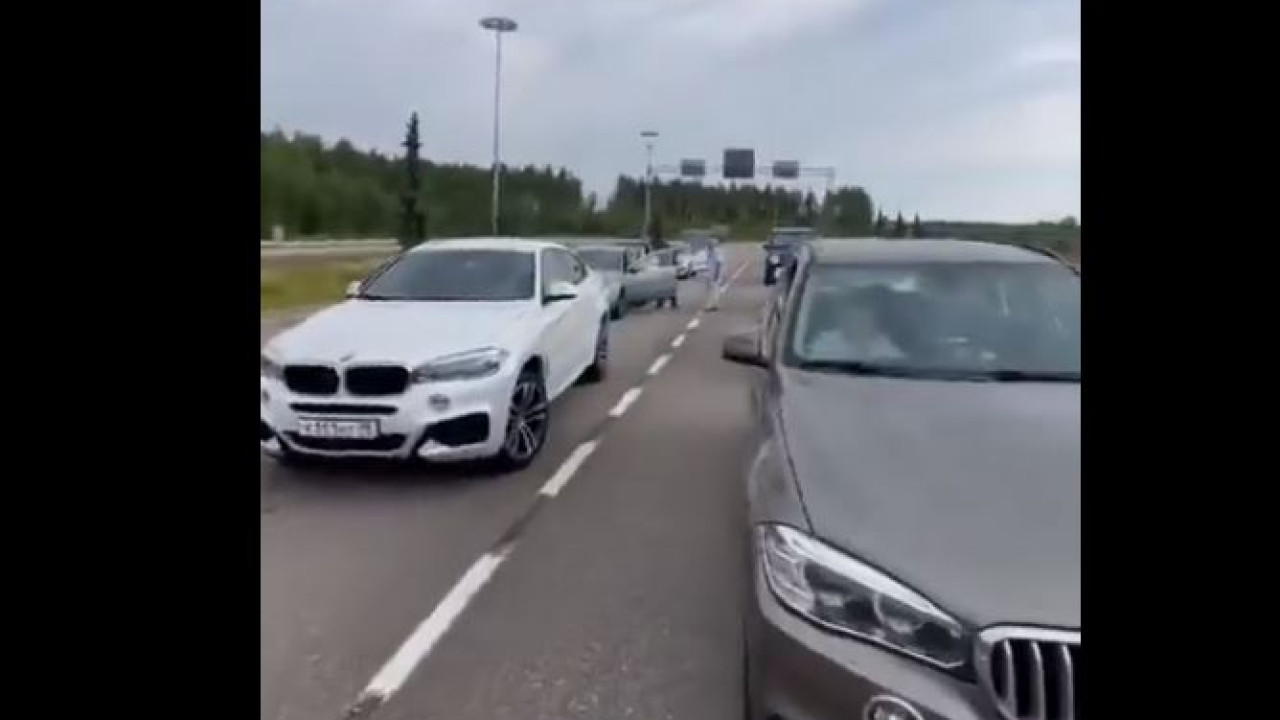 The “indivisible” on the Finnish border continues – 7,000 arrived yesterday from Russia

That was a 107 percent increase compared to the same day a week ago, according to the Border Patrol.

THE vehicle crossing at Finland from its southeastern border with Russia remained thick today, the border guard told Reuters, adding that the number of Russians entering the country yesterday, Thursday, was more than double that of the previous Thursday.

Finland is considering barring most Russians from entering its territory as traffic from its eastern neighbor surged on Thursday after the Russian president declared Vladimir Putin partial conscription.

About 7,000 people entered from Russia yesterdayabout 6,000 of them Russians, which is a 107% increase compared to the same day a week ago, according to the border guard.

Finnish border crossings remain among the few entry points into Europe for Russians after a string of countries closed both their physical borders and airspace in response to Russia’s invasion of Ukraine.

The queue forming today was the longest at the busy Vaalimaa border crossing, reaching around 500 meters and longer than those on the same day in previous weeks, the spokesman noted. Queues were also “longer than normal” at the second largest border crossing, that of Nuiyamaa, according to the Finnish border guard.

Facebook
Twitter
Pinterest
WhatsApp
Previous articleNew documents with Biden’s son: He goes naked on a water slide and has fun with “girls” (video – photos)
Next articleNorth Evia-Samos Pass: The platform opens again on Monday – How many vouchers will be given in the 4th phase