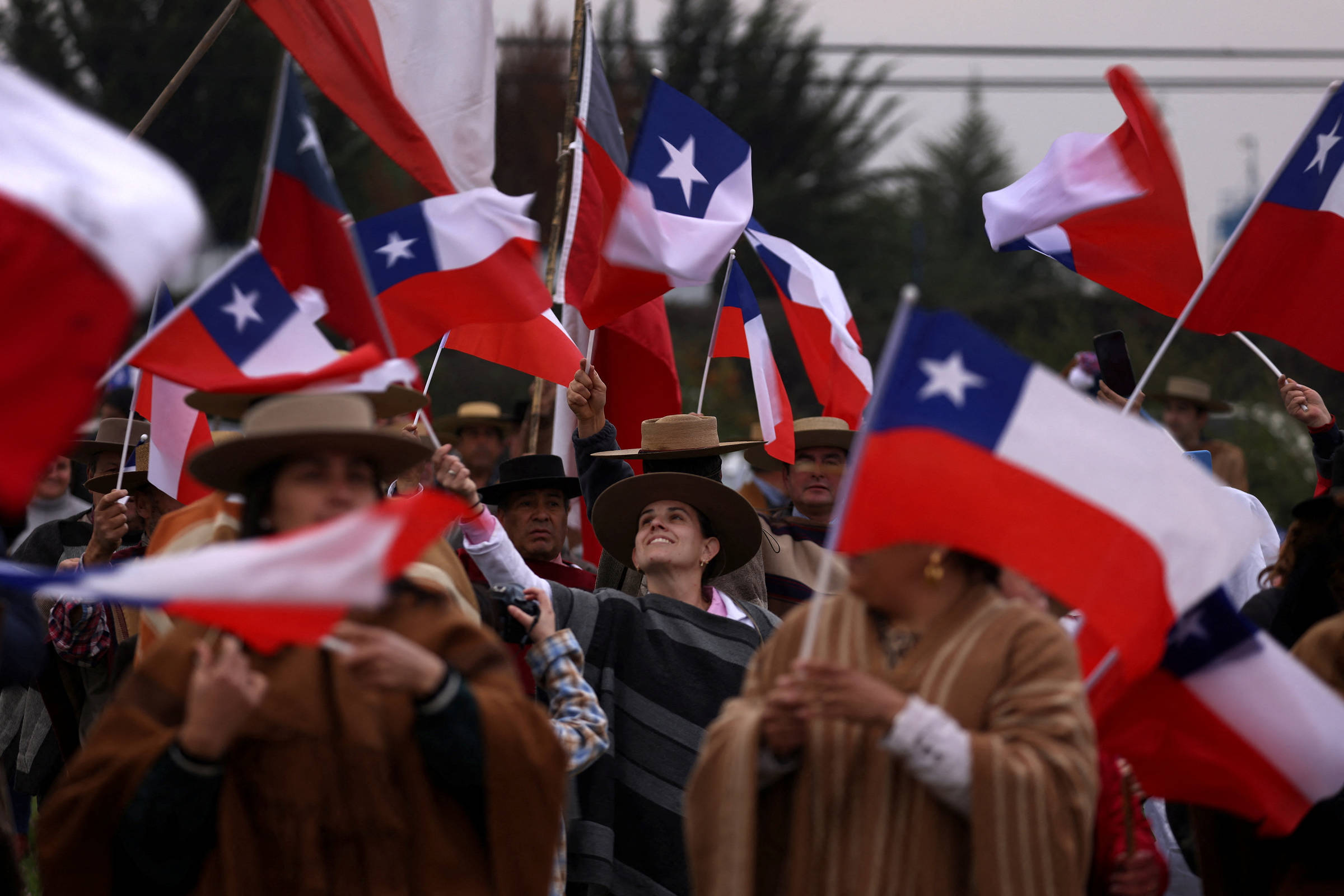 In the recent plebiscite, Chileans massively rejected the Constitution proposed by the constitutional convention. The result is not only a loss for the convention, but also for Gabriel Boric. As the government tried to maintain neutrality and ensure due process, Boric and many of his supporters emerged as a political force through student movements from the 2011 protests to the October 18, 2019 social outbreak, and demanded a new constitution.

This demand was supported by almost 80% of Chileans in the 2020 plebiscite and by Boric himself in his presidential campaign. So how do you explain the disjunction between strong support for a new constitution two years ago and widespread rejection of the proposed constitution?

In addition to criticism of the new Constitution or the constituent process (perhaps it was too maximalist or did not connect well with the people’s true priorities), an argument that has emerged in some sectors of the left refers to the ignorance of the Chilean people. The idea is that many supposedly voted against their own interests, especially in a context of sophisticated propaganda through social media. According to this theory, people were manipulated with a lot of disinformation and “fake news” and ended up rejecting a Constitution that would have favored them.

It is possible to recognize the sophistication of the rejection campaign, as well as the possible failures of the approval campaign, which some tried to warn from the beginning. But as an explanation, the ignorance or manipulation of the Chilean people is simply not convincing: why talk about ignorance now and not after the plebiscite, when almost 80% approved the constituent process, or in the election that brought Boric to power? In both cases, there was also “fake news”, but then there was talk of a clearly democratic process. In addition to the possible inconsistencies of this explanation, this type of argument has a long trajectory in left-wing thought, especially the Marxist one.

In one of his masterpieces, The 18th of Brumaire by Louis Bonaparte, Marx analyzes a process comparable to what has just happened in Chile and also to what happened between 1970 and 1973. In France, the 1848 revolution put an end to a liberal led by the bourgeoisie and opened a period of great revolutionary ideals and acute political conflict.

But these ideals collapsed in 1851 with the coup of Louis Bonaparte, the Trump, Bolsonaro or Pinochet of his time. Bonaparte was a political “outsider” who came to power supported not only by the bourgeoisie, but also by a large majority of the French people, especially the peasants and part of the proletariat. How to explain this resounding failure just three years after the revolution?

Part of the explanation offered by Marx in one of his most successful and famous arguments is that when the bourgeoisie cannot have all the power, it is willing to sacrifice its political power (by handing it over to an “outsider” like Louis Bonaparte) in exchange for to maintain its economic power. This argument also explains much of what happened in Chile in 1973 through the military coup that allowed the bourgeoisie to maintain and consolidate its economic power, in this case supporting the military dictatorship of Pinochet, another political “outsider”. But it is one thing to explain why the bourgeoisie supported Louis Bonaparte and another why the most exploited classes, the peasants and part of the proletariat, did so. Here Marx makes another, much more problematic, argument.

Without going into the complexities of French politics and the harsh class struggle that Marx analyses, part of the explanation he offers is that the “class consciousness” of the proletariat – the ideal revolutionary class – was still insufficiently developed. Rather than understanding their “true” class interests, Marx postulates that a large part of the proletariat suffered from a “false consciousness”. He had not yet arrived at what his position in the system of production determines as his true class consciousness.

And even worse, nothing could be expected from the most numerous, impoverished and exploited class: the peasants, whose place in the mode of production does not even allow them to develop a possible class consciousness. For massively supporting Louis Bonaparte, against his supposed class interests, Marx refers to them as “sacks of potatoes”, a dough that can be bought cheaply. One can read in these lines a contempt for the popular mass that refuses to behave, as Marx determines, according to his ideology. It’s a fancy way of saying that people are ignorant and can be easily manipulated.

This gap between how the people are supposed to act – in favor of their supposed interests – and how they actually act, has historically caused great political frustrations on the left. It is a frustration prior to Marx and in his work he alludes to how it is repeated throughout history. Louis Bonaparte’s coup d’état in 1851 is comparable to that of his uncle Napoleon Bonaparte on 18 Brumaire (9 November) 1799, which overturned the maximalist ideals of the French Revolution of 1789.

The first time as a tragedy, and the second time as a farce, according to one of the most famous phrases in the book, through which Marx alludes to his master Hegel. This gap has been part of many leftist blunders since then, even in its more centrist versions, such as Hillary Clinton’s 2016 expression of contempt, referring to Donald Trump voters as “deplorable”. They are the 21st century “potato sacks” who failed to hand her victory in key states and made her lose the election. And they are the same people who in 2016 voted in the United Kingdom in favor of “Brexit” to leave the European Union, and against what the urban elite was telling them.

The victory of rejection is the Chilean “Brexit”. But if Brexit can be understood as a rebellion against neoliberal integration, the results of the plebiscite in Chile are a rebellion against the original 2019 rebellion. constituent. Contrary to all the predictions and demands of the progressive left, the poorest sectors voted massively for rejection.

It is ironic that a few days later, during the commemorations of the victims of the dictatorship who came to power through the coup d’état of September 11, 1973, the usual chants of “The united people will never be defeated” were heard. The beating in the plebiscite should lead to serious reflection within the left. In order not to continue repeating history, we should start to understand the people as they are, instead of insisting on seeing them as we would like them to be with derogatory and unconvincing explanations when they do not follow what political ideology presupposes.