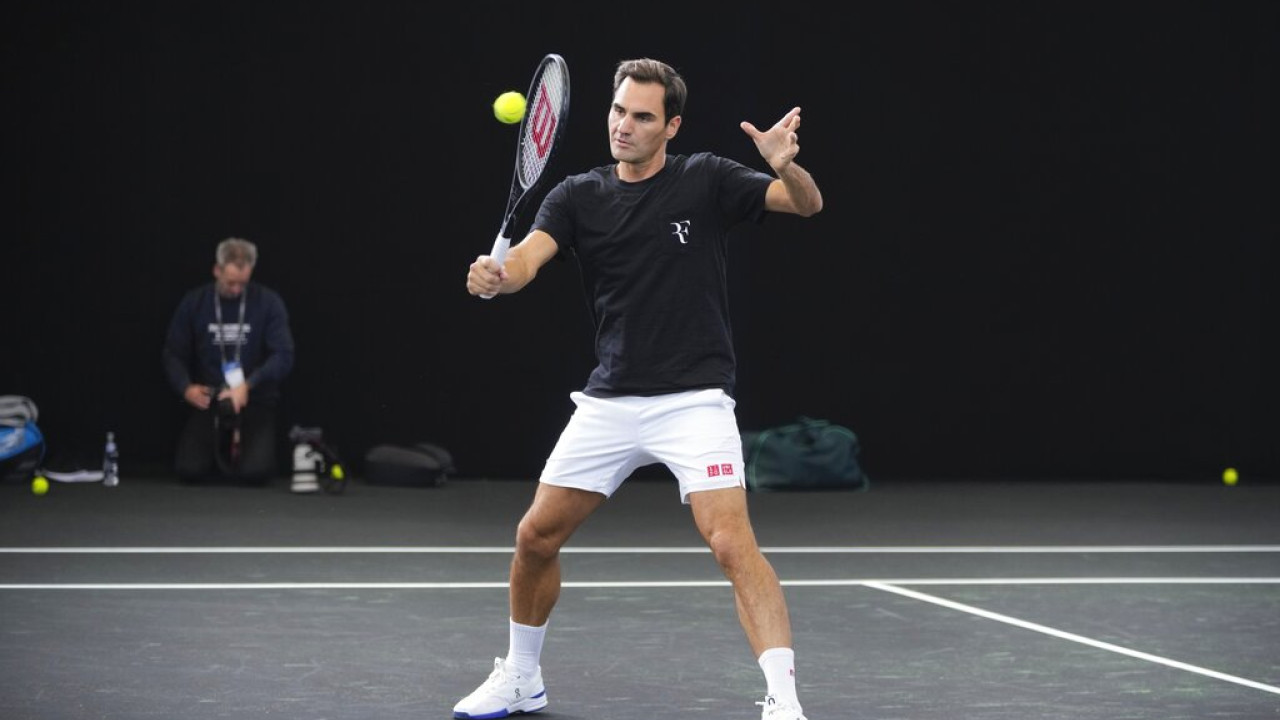 THE Roger Federer he stated on social media last week that he was ready to retire and now the fateful day has come.

The 41-year-old tennis legend will set foot on the court for the last time as a professional alongside Rafael Nadal at the Laver Cup in London.

Federer, who has been sidelined since July 2021 when he reached the Wimbledon quarter-finals with a knee injury, is one of the most successful players in the history of the sport in terms of on-court performance.

Off the court, however, there is no debate: Federer is the greatest tennis player of all time and one of the most successful – financially – athletes of all time, regardless of sport.

Of course, cold numbers are not enough to capture what Federer was during the 24 years he played professional tennis.

Here are some of the greatest achievements of his illustrious career as a tennis player and businessman:

16: The number of consecutive years that Federer has been ranked as the highest paid tennis player. It made $90 million in the past 12 months, before taxes and brokerage fees, according to its estimates Forbes.

310: The number of weeks Federer has spent as the top ranked player on the ATP Tour, a record surpassed by Djokovic’s 373. However, he still holds the record for consecutive weeks with 237 and was the player to ever rank No. 1 at age 36 in 2018.

$2 million: The amount Federer could claim per event to compete when he was healthy, reaching $3 million or more for some events.

$90.7 million: Federer’s estimated earnings before taxes and brokerage fees for the 12 months to May put him seventh on Forbes’ list of the world’s highest-paid athletes. Only about $700,000 of that came from his tennis earnings.

$130.6 million: Federer’s total career prize money since turning pro in 1998 is the third-best of all time, behind Djokovic’s $159 million and Nadal’s $131.7 million. Incredibly, this represents less than 12% of his total career earnings before taxes and brokerage fees, with Federer reportedly raking in about $1 billion from advertising deals, concerts and other ventures, Forbes estimates.

$300 million: The reported value of Federer’s clothing business with Uniqlo over ten years. Federer has twelve sponsors alongside Uniqlo, including Credit Suisse, Lindt, Mercedes and Rolex, who have followed him loyally for over a decade.

$1.1 billion: The earnings of the athlete’s career.

Facebook
Twitter
Pinterest
WhatsApp
Previous article
Nasdaq Composite: The ebb intensifies
Next article
Cavusoglu: The Greek lobby is to blame for the F-16s – We do not accept conditions