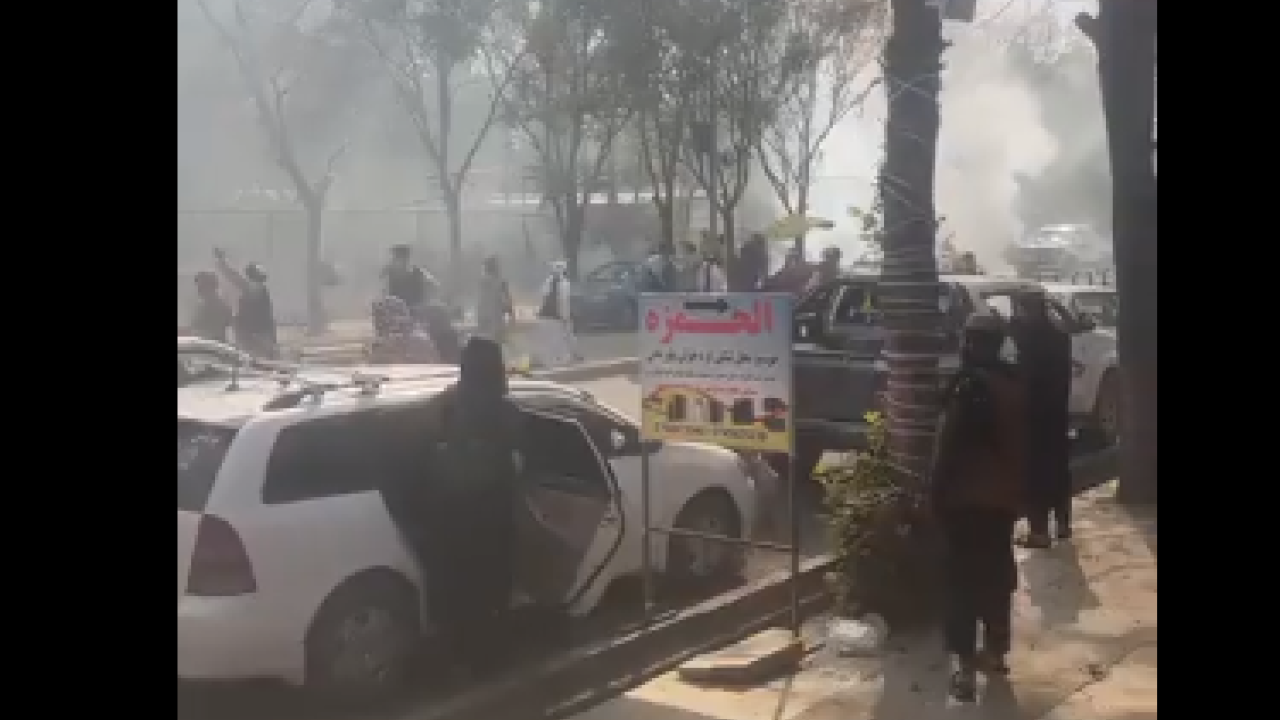 Afghanistan: At least four dead and 10 injured in an explosion at a mosque in Kabul

Four dead and 10 wounded are the toll so far from the explosion that occurred earlier today at a mosque in the Afghan capital, Kabul, as worshipers were leaving it after Friday prayers, according to the Kabul Emergency Hospital.

So far there is no claim of responsibility.

PAYF offers its condolences to the people who lost their lives in today’s explosion that happened outside Wazir Akbar Khan Mosque in central Kabul, when worshipers were leaving after Jumma prayers.

14 casualties have been reported up till now! pic.twitter.com/76vqTTcIJs

The blast took place in Wazir Akbar Khan, an area formerly part of the city’s “neutral zone” and home to many foreign embassies and NATO offices, but now controlled by the ruling Taliban.

“After the prayer, when worshipers were leaving the mosque, the explosion occurred. All the victims are civilians, their exact number is not yet known,” said Kabul police spokesman Khalid Zadran.

The blast is the latest in a series of deadly attacks on mosques during Friday prayers in recent months.

The Islamic State organization claimed responsibility for some of them.

Facebook
Twitter
Pinterest
WhatsApp
Previous article
‘Death to the conspirators’: Revolutionary Guard counter-demonstration in Iran – Watch video
Next article
Study identifies 75 proteins that may be related to depression in the elderly